UPDATE 18/01/22: An Activision Blizzard spokesperson has disputed the assertion that Kotick prevented these numbers from releasing, saying it’s “simply inaccurate”.

A statement issued to GamesIndustry.biz also says that an “interim update to employees is currently still being worked on.”

Further, the company has “significantly increased the resources available” to investigate reports of misconduct and has investigated over 90 percent of reports since July 2021.

According to the Wall Street Journal, these figures were set to be released before the winter holidays, but were held back by CEO Bobby Kotick as they could make the company’s workplace issues seem bigger than already known.

WSJ also reports that a summary of these personnel actions indicates Activision has collected about 700 reports of employee concern over misconduct since July, some of which are separate reports about the same incidents.

A spokeswoman for Activision Blizzard, Helaine Klasky, confirmed that 37 people have “exited” the company and a further 44 have been disciplined as part of the company’s investigation.

Klasky also disputed the figure of 700 reports, stating that employee comments included statements on social media, and that raised issues ranged from benign workplace concerns to “a small number” of potentially serious assertions, which have been investigated.

She added: “the assertion regarding Mr. Kotick is untrue,” and “our focus is making sure we have accurate data and analysis to share.”

That assertion regarding Kotick relates to his knowledge of sexual misconduct and failing to alert the board of directors and executives.

Since this was reported, Activision Blizzard employees have signed a petition for Kotick to resign. However, the board has said they “remain confident” in Kotick.

Said Klasky: “The Board’s support for Bobby is unchanged, and it is pleased with the commitment and leadership Bobby has demonstrated so far”. 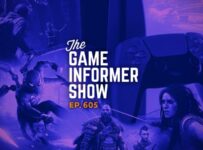 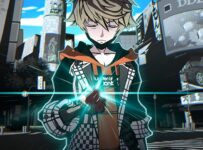 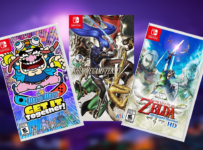 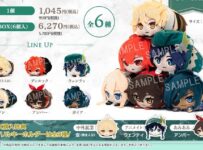 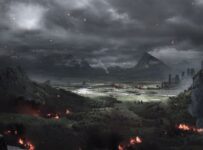 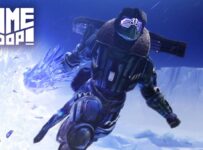