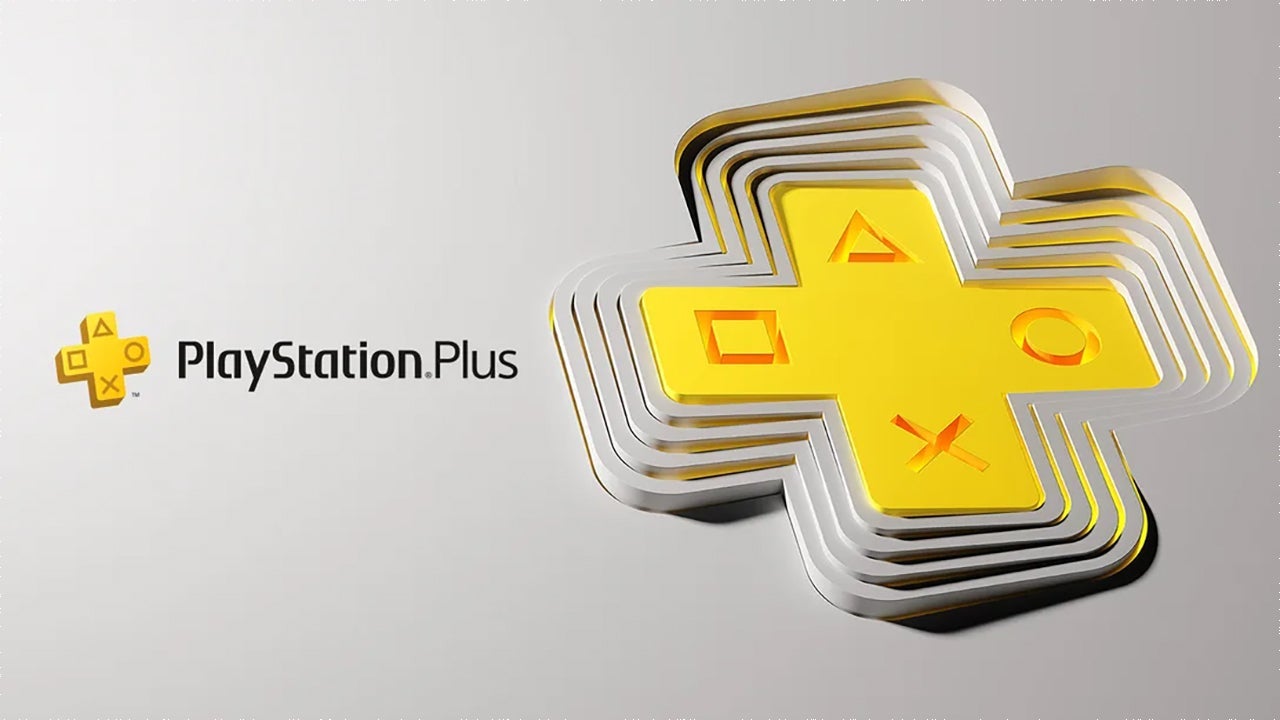 Sony has revealed the targeted release dates for its all-new version of PlayStation Plus, and those in the Americas are set to be able to start using the new service on June 13, 2022.

As detailed on PlayStation.Blog, Asia markets (excluding Japan) will be the first to get the new service as it is currently targeting May 23, 2022. Japan will be next on June 1, followed by the Americas on June 13, and then finally Europe on June 22.

Sony Interactive Entertainment president and CEO also revealed that PlayStation would be expanding its cloud streaming access to Bulgaria, Croatia, Czech Republic, Greece, Hungary, Malta, Poland, Republic of Cyprus, Romania, Slovakia, and Slovenia. These markets will also offer the Premium tier of PlayStation Plus at launch.

This all-new version of PlayStation Plus will bring together both PS Plus and PS Now into a three-tier subscription service and it will include up to 700 games and access to retro games at its highest Premium tier.

The PlayStation Plus Premium tier is the highest option and will cost $17.99/month. In addition to all the previous benefits, it will also add up to 340 games from PS1, PS2, PS3 (via cloud streaming), and PSP. This tier will also offer time-limited game trials.

Unlike Xbox Game Pass, however, PlayStation Plus will not initially offer first-party titles on the new service the day they launch.

For more, check out our look at why Sony (probably) won’t emulate the PS3 and how this new service compares to Xbox Game Pass and Nintendo Switch Online.

We’ve also got an up-to-date list of all games included with PS Now on IGN Playlist. You can sort them by rating to figure out what to play next or see how long it takes to beat them all. 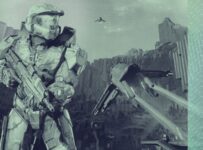 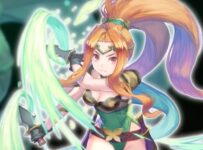 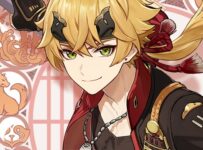 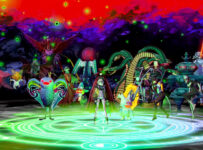 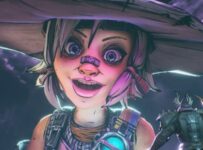