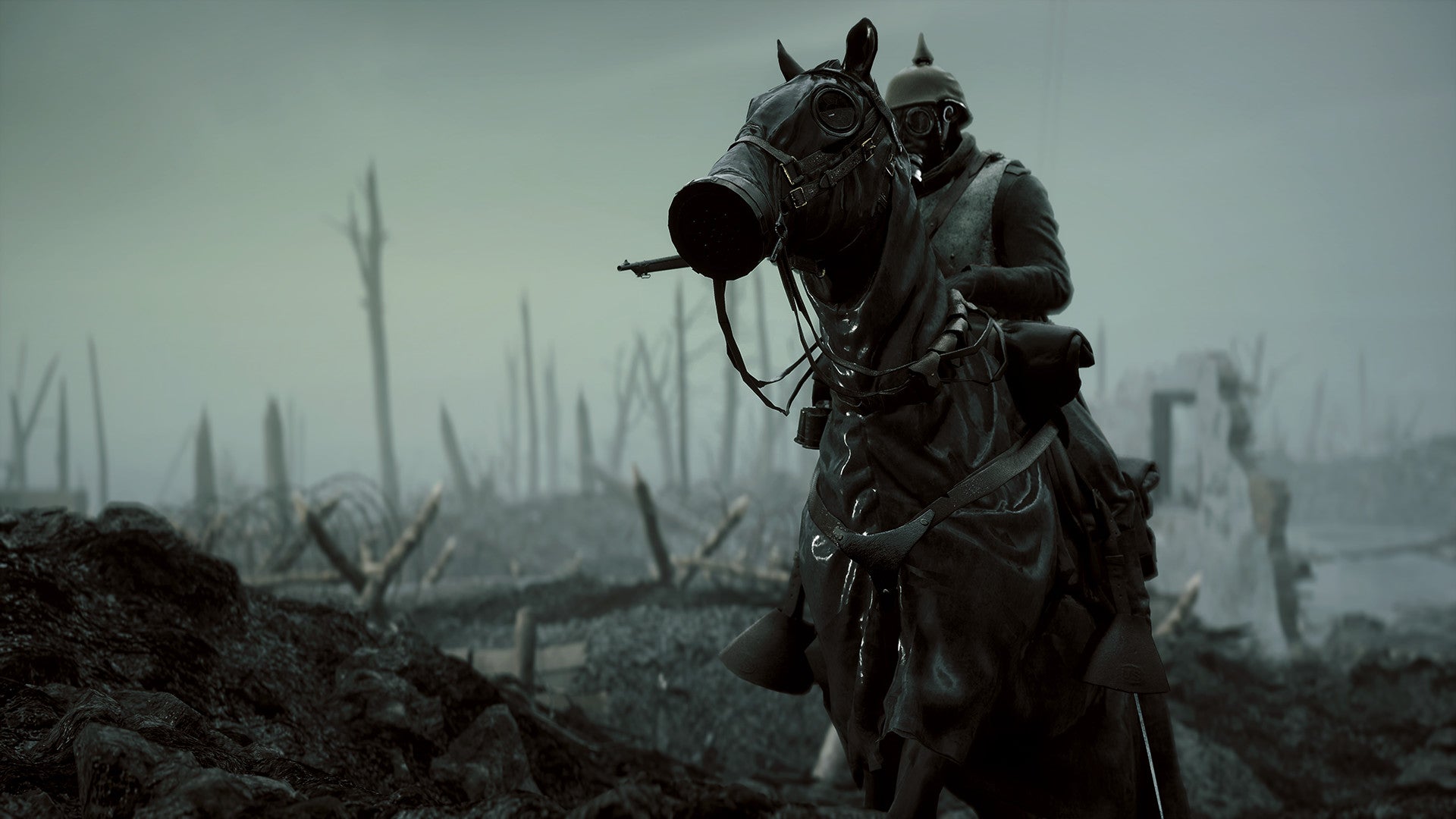 Battlefield 1 became the most popular Battlefield game on Steam over the past week, thanks to a hefty discount.

The sale, which began on 1st November, takes a whopping 88 percent off the game’s usual price and it’s clearly led to a resurgence of players.

The six-year old game is now well ahead of last year’s beleagured Battlefield 2042 and 2018’s Battlefield 5 as the most popular game from the series on Steam.

Battlefield 1 campaign gameplay – Is it any good?

A comparison of all three games (thanks, SteamDB) shows that Battlefield 2042 has almost consistently been the least played after its release, with Battlefield 5 remaining as the most played up until the end of October. 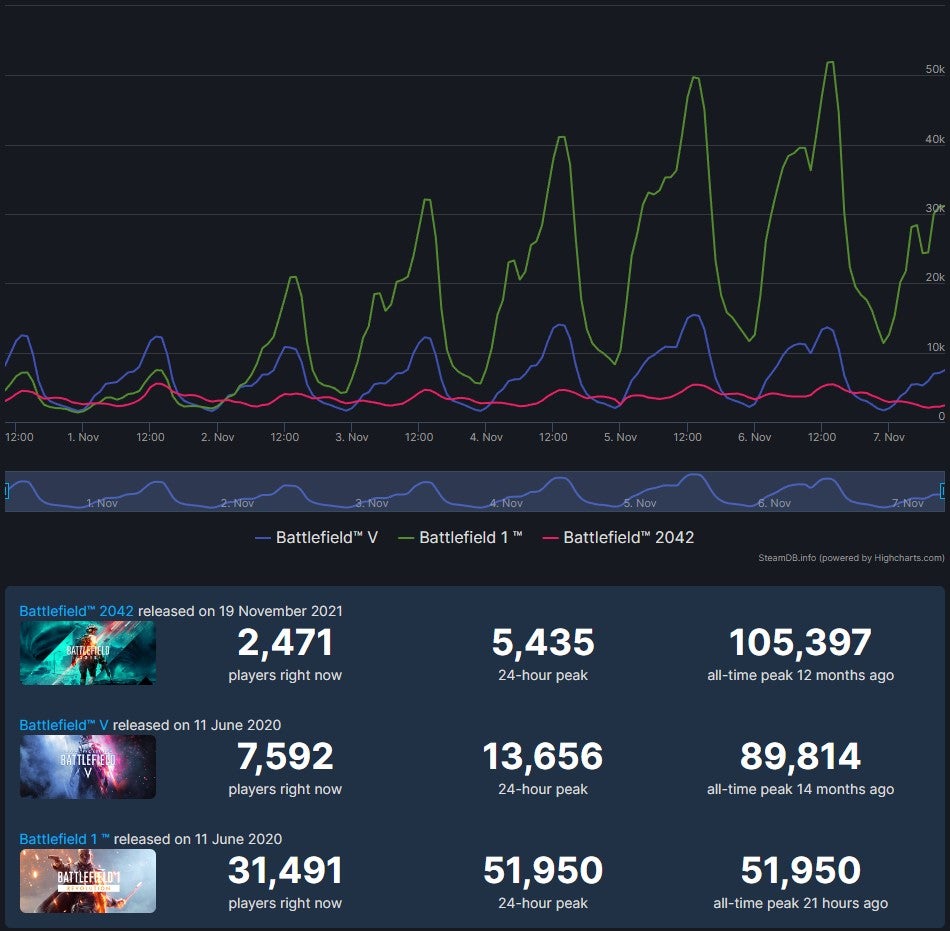 Numbers for Battlefields 1, 5 and 2042 over the last weekend.

Starting from 2nd November there’s a clear spike in Battlefield 1 players which increases every day. The spike’s peak at time of writing is 51,950 players, which occurred at 2pm GMT on 6th November. Seeing as the game went on sale on 1st November, the renewed popularity clearly coincides with the big discount. (The STEM student in me wants to remind you all that correlation does not always equal causation.)

For comparison, Battlefield 5 sees a daily spike each day at the same time, but the number of concurrent players has stayed fairly consistent over the last week at around 10,000 – 15,000 players. Battlefield 2042, on the other hand, has minor fluctuations in players, with its highest count at around 5,000 players.

It isn’t difficult to understand why players would flock to Battlefield 1 when it’s on sale over Battlefield 2042. The game had a disastrous launch, and Martin called it the “weakest Battlefield in some time” in his review. More content is being added, albeit at a very slow pace, but even that doesn’t seem enough to tempt players back into Battlefield 2042. 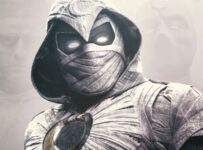 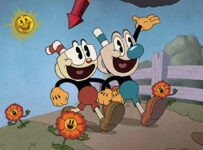 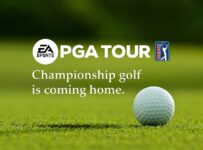 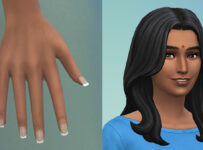