Nintendo updated its Top Selling Titles webpage, revealing the best selling titles for the Nintendo Switch. The best selling titles for the Switch include Mario Kart 8 Deluxe and Animal Crossing: New Horizons. Other titles on the list are Super Smash Bros. Ultimate, The Legend of Zelda: Breath of the Wild, and Pokemon Sword and Shield. The updated best selling games list for the Nintendo Switch may not come as a surprise to some. Animal Crossing: New Horizons helped Nintendo earn a strong fiscal year upon its release. 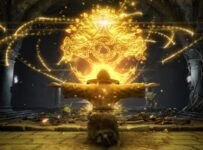 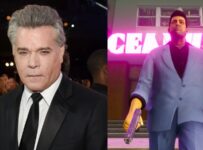 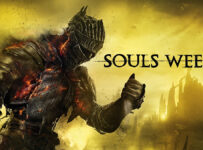 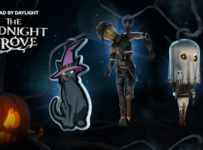 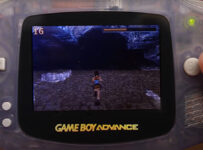