Toshimichi Mori, the creator of BlazBue, has left Arc System Works. He announced his departure on Twitter, and has not indicated what he will do or where he will go next. He also did not mention if there was a particular reason he left ArcSys. He thanks the fans and the ArcSys staff for around twenty years of support.

Mori became involved with ArcSys after helping to develop Guilty Gear X. He considers his years at ArcSys to be the treasures of his life. As well, he acknowledges that BlazBlue players may feel anxious about the fact that he is leaving, but he apologizes for that. Mori still hopes to deliver games in some way in the future, and hopes for everyone’s support. The wording implies that if Mori makes another game, it may not be in a traditional format.

If Guilty Gear is Daisuke Ishiwatari’s baby, then Blazblue is Toshimichi Mori’s. The first game, Calamity Trigger, initially came out in arcades in 2008. The final mainline entry in the series was BlazBlue: Centralfiction, which first debuted in 2015. Updated versions have come out since then. Unlike Guilty Gear, BlazBlue never moved beyond the traditional 2D fighter format with hand-drawn pixel sprites. 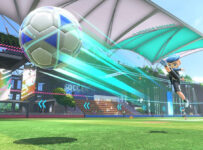 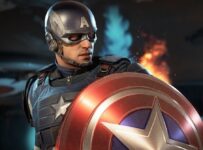 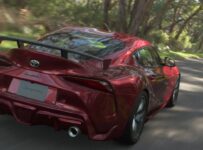 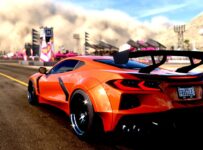 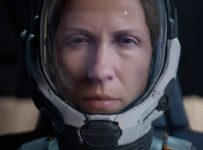 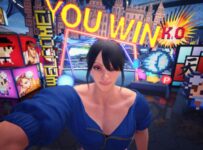