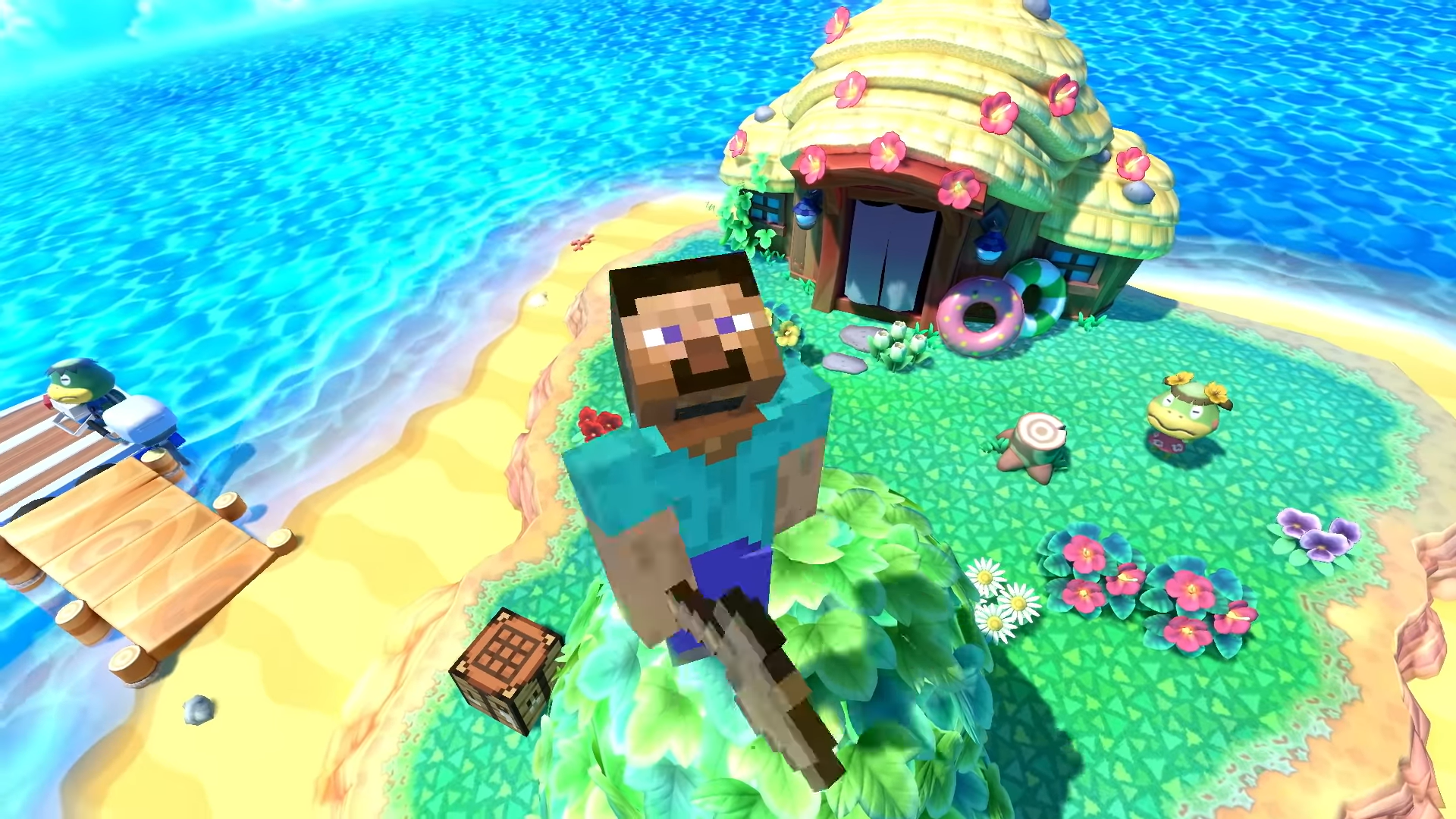 The delayed Smash Bros. amiibo for Minecraft’s Steve and Alex now finally have a release date.

These blocky little champs will be heading our way on 9th September, Nintendo has revealed, asking us all to “block off [our] calendar” for the occasion. Very good, Nintendo. Very good.

These amiibo were originally meant to be released along with Min Min from Arms earlier this year.

Min Min saw her amiibo debut in April. However, at that time Nintendo cited “logistics and production delay” as the reason for Alex and Steve needing to see their outing pushed back a touch.

Following Steve and Alex’s September release, there will only be five Smash Bros amiibo characters left to add to your collection.

These are Sora from Kingdom Hearts, Pyra and Mythra from Xenoblade Chronicles 2, Kazuya from Tekken and Final Fantasy 7’s one winged angel, Sephiroth.

Elsewhere in the news, Minecraft developer Mojang has responded to players who still aren’t happy with the game’s Player Reporting system. 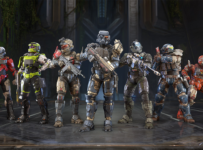 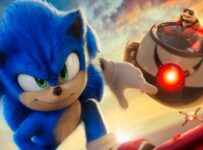 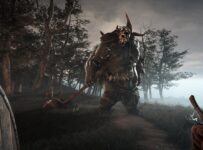 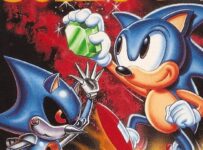 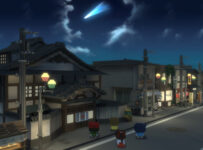