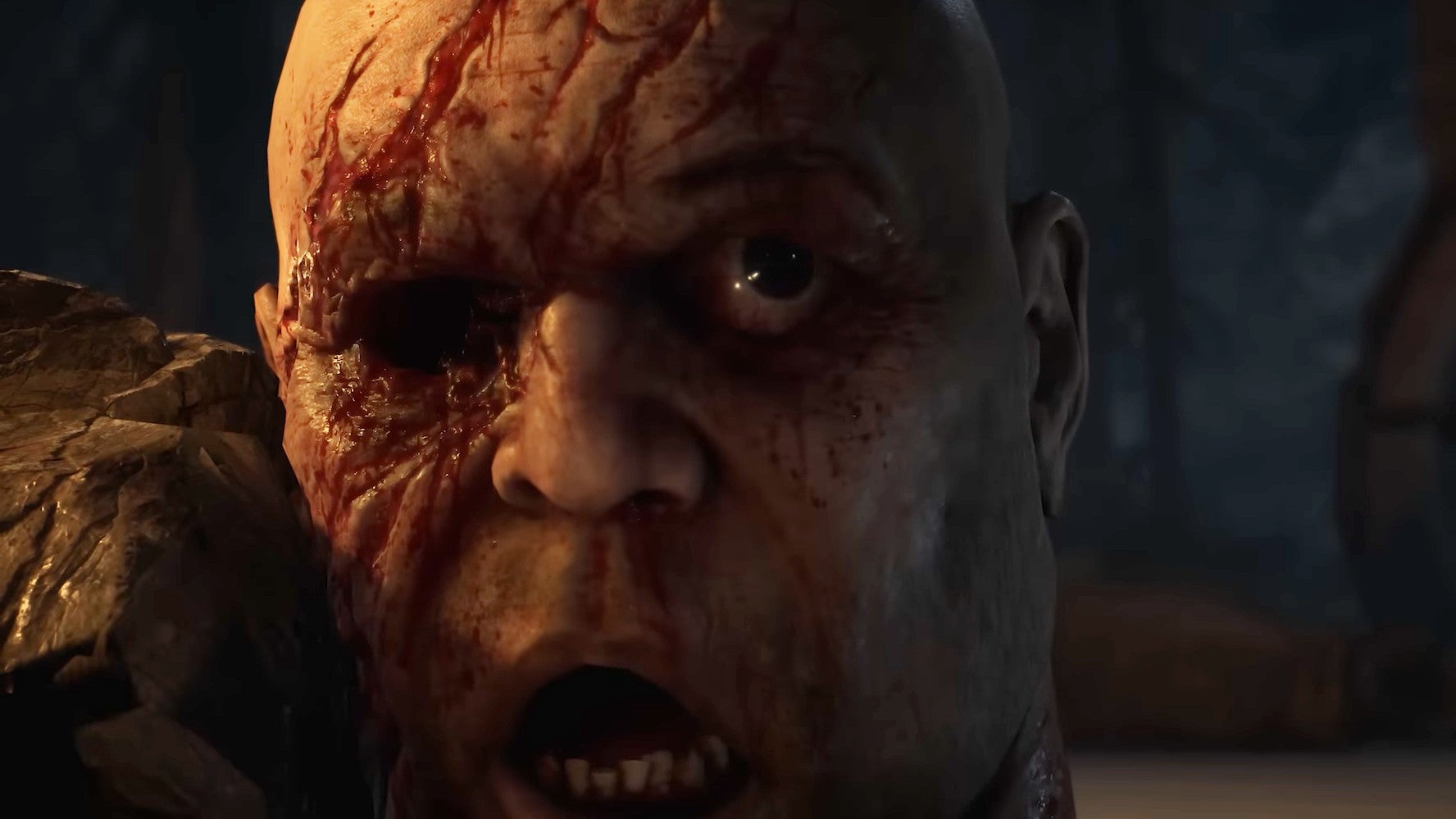 Rumour has it, Blizzard may be set to release Diablo 4 in April 2023.

That’s according to the XboxEra podcast and Windows Central, both of which believe Diablo 4’s tentative “2023” release window can be narrowed down to April, with early access reportedly launching in February, and pre-orders going live as early as next month.

It’s thought more news will come during December’s The Game Awards, which certainly sounds plausible enough. Thankfully, we won’t have long to wait to test if the rumours are true; the Awards are set for 8th December which is just a few short weeks away now.

ICYMI, Blizzard has announced it is conducting closed beta tests for “players who have “recently spent significant time in Diablo endgame experiences”. Some has leaked online.

Blizzard’s Albany-based band of Diablo testers have won the right to form a union.

Their petition to the US National Labor Relations Board was accepted last month, setting the stage for a vote by employees to formalise the process. Ballots have been distributed and a result is due on 18th November.

Activision Blizzard had previously argued against this process going ahead, and claimed it should be a decision made by a larger group of employees at the Albany studio rather than its testing team. Ultimately, the NLRB disagreed. 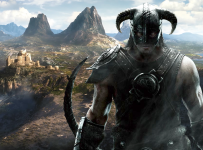 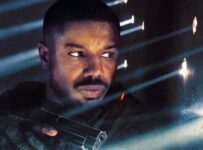 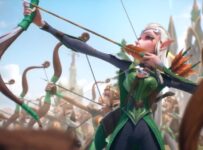 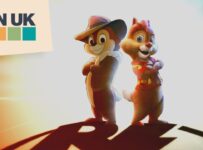