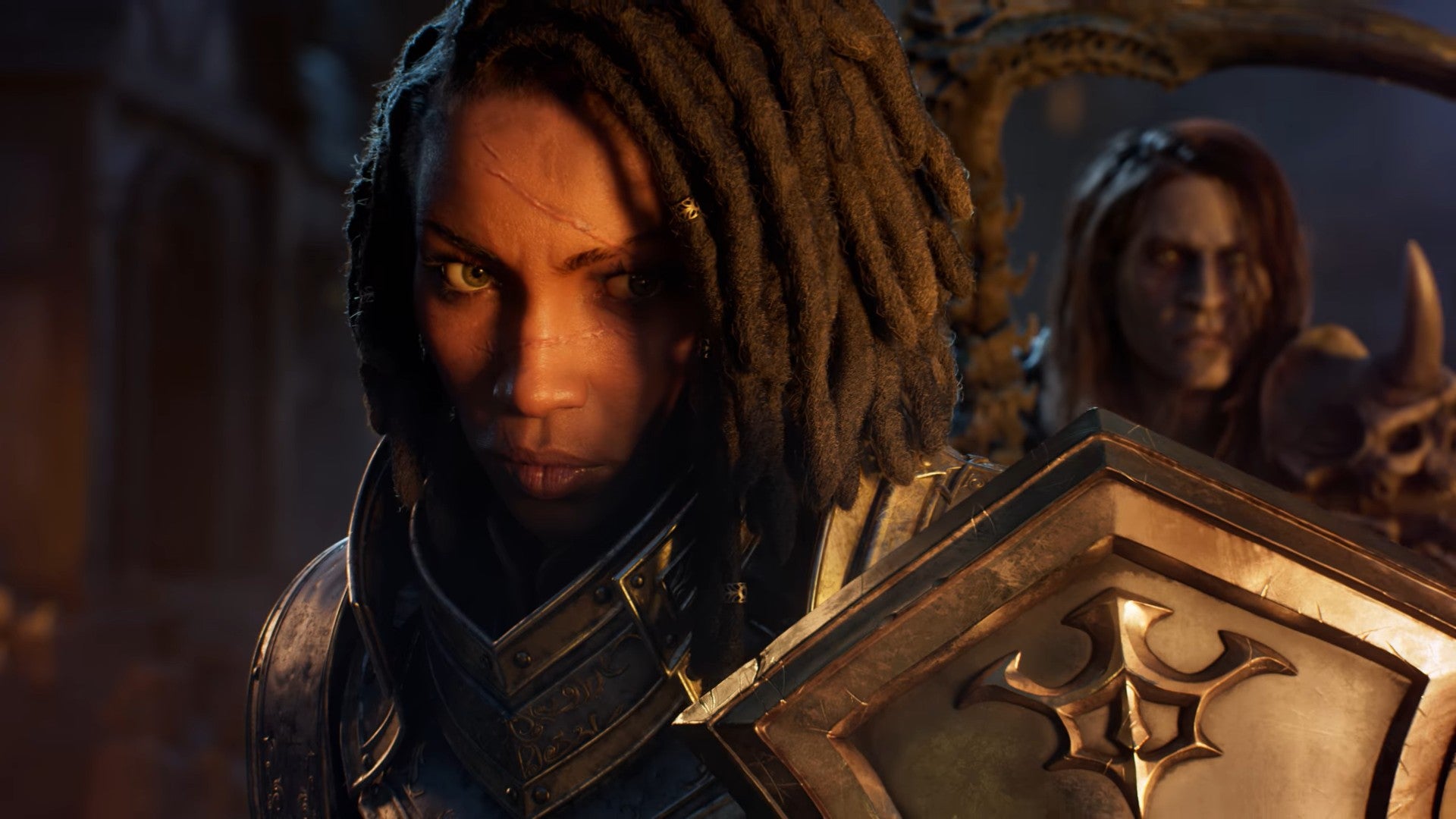 Blizzard and NetEase’s Diablo Immortal has notched up $100m in player spending after two months, almost entirely without the game’s Chinese market.

In China, Diablo Immortal ranked as the most-downloaded game via the Apple App Store for its first two days, and among the top three highest-grossing titles for both.

The game had been set to arrive in China closer to its Western versions, but ultimately received a last-minute delay.

At the time, NetEase suggested the holdup was its own choice, with extra time necessary to improve the game.

But a subsequent report stated the delay was imposed by China after the game’s now-closed social media account posted an image of Winnie the Pooh, a character used to reference the country’s president. NetEase declined to comment on that report when approached by Eurogamer.

It’s clear Diablo Immortal has been a financial success, though the game has been plagued by complaints surrounding its monetisation practices.

“Diablo Immortal is the best and the worst of the series all in one,” our Bertie wrote of the game, praising its gameplay but criticising a growing push towards spending as the game continues.

“The shop, the free-to-play guts of it all,” he continued. “The more I play, the more it makes its presence felt and tempts me to reach for it, for skins or gems or equipment or currency.”

In the meantime, the game’s developers are currently battling an XP bug which it is claimed has cost players “millions” of lost experience points. 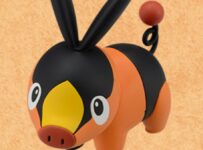 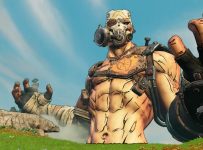 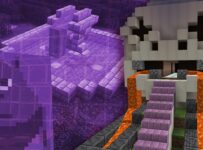 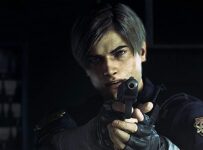 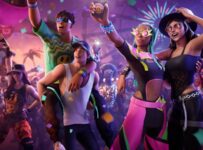 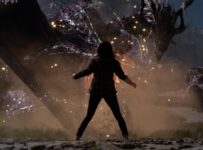