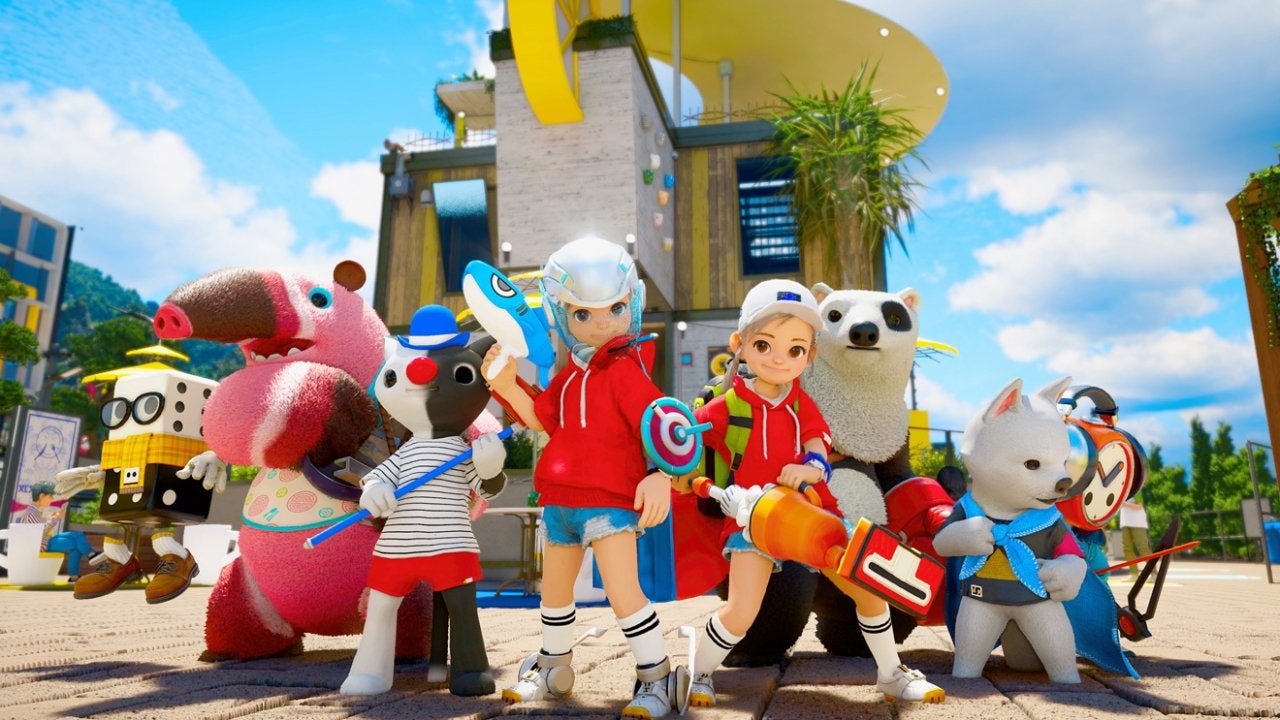 When DokeV got its latest new trailer at the recent Gamescom Opening Night Live event, some people (including us!) were initially confused. The game had originally been marketed as an MMORPG, but now all its messaging called it an “open-world action-adventure.” No massive multiplayer online elements in sight.

According to Pearl Abyss director of animation and motion capture and DokeV lead producer Sangyoung Kim, it was a simple matter of vision. At one point in its development, an MMORPG like Pearl Abyss’ previous title Black Desert Online made the most sense. Now, it doesn’t.

“We’ve had a lot of discussions about the game’s direction while working on DokeV and as the result, we concluded that making it an open-world action-adventure game allows us to best express our vision for the game,” he said. “Now we are going in the direction of enjoying the diverse gameplay in the vast open world.”

All that said, though, that doesn’t mean the multiplayer components are gone from DokeV. The monster-filled adventure will include both a single-player experience in its main storyline, Kim told IGN, as well as “collaborative multiplayer elements to work on with other players,” such as fighting boss monsters together as a group.

“Of course, there will be a PvP element in the game,” he added. “For those competitive elements, we are developing it with the idea of friendly competition that encourages good sportsmanship. We will come back with more information on this in the future.”

We learned several other tidbits from Kim, including the immense size of its open world, and a little about the different kinds of activities players can participate in with their Dokebi beyond just battling and exploring.

All in all, DokeV is shaping up to be a colorful and exciting undertaking, which explains why we are still, unfortunately, still left hanging on a release window. But given the apparent size and scope of the game we saw last month, it’ll hopefully be worth the wait. 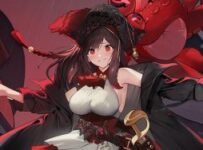 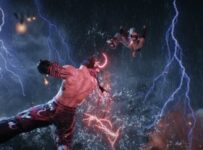 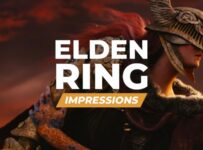 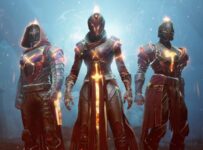 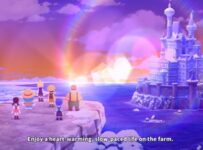 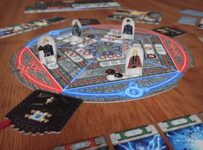