If you thought Naruto with a gun was a bizarre sight, then get ready for Goku with one in the Dragon Ball Super crossover event in Fortnite. Aside from Goku, you can get cosmetics that will make you look like Vegeta, Bulma, or Beerus. It is part of Update v21.40, which debuted on August 16, 2022. Epic Games teased this event just a few days prior.

There is also a short trailer showing off how the Dragon Ball characters look like in Fortnite. You will be able to run around as Goku, shoot Kamehamehas at each other, and watch Dragon Ball Super in the Dragon Ball Adventure Island. Aside from using Shenron as a mount, you can also ride on the Kitoun flying cloud.

It is a given that, if you want to obtain the Shenron glider, you must first collect all seven Dragon Balls. There will be seven sets of Quests that will grant a Dragon Ball each when you complete them.

Other events on Dragon Ball Adventure Island include Versus Boards, which replace Bounty Boards. After you and a rival interact with a board on the Island, you must find each other (your opponent will be on your map) and defeat them within five minutes. You can also find the Kame house on the Island, where you can get items from Bulma. 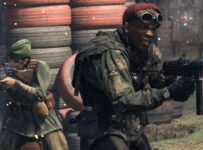 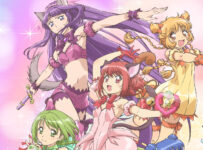 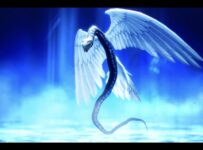 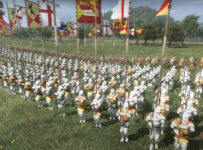 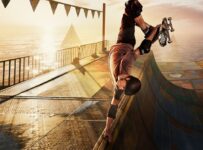 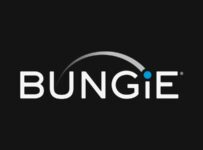