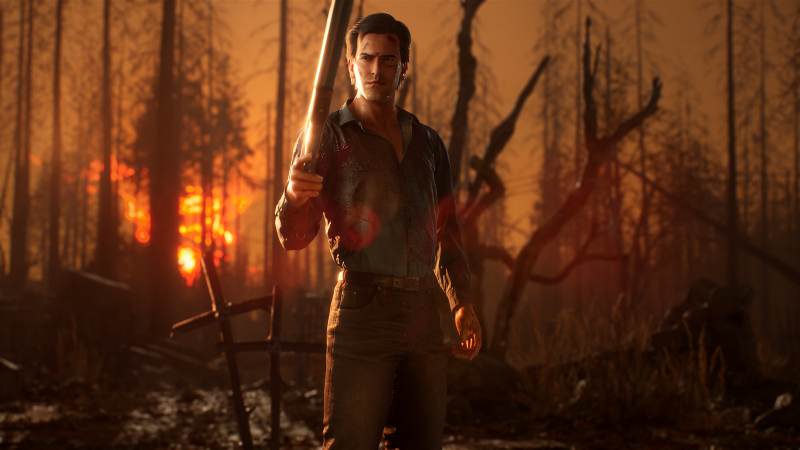 In Evil Dead, playing as a survivor means you’re going to be taking on a ton of Deadites, regardless of what your favorite specializations or weapons are. While survivors are placed into basic buckets that dictate areas that they’re better at, you’re inevitably going to be doing plenty of shooting, stabbing, and decapitating as you move through a level. So don’t think that by playing support you’re going to be sitting in the back throwing heals and watching fear meters – every class is going to be in the thick of it. That said, a variety of archetypes are available for you to dive into, each with specific characters that have their own skills and abilities.

These characters can be advanced and leveled up at the account level, meaning that you can expect to work up a more powerful roster over time. Of note, each class has an Ash Williams that can be played, at various stages of his war on the Deadites. While there’s no limit on how many of each class can be in a group, each individual character can only be in a group once, meaning you can’t build a group of 4 Cheryl Williams and her special healing skill. Let’s look at what these archetypes bring to the table.

Leaders are all about auras and playing close to your friends. While this might seem like a no-brainer for survival, some of the more advanced strategies involve splitting up the survivors in order to push for objectives extremely fast before the demon can grow in power or lockdown locations. If you do plan to stick close to your allies, leaders come with a variety of cool bonuses to make your entire group stronger, such as reducing incoming damage, boosting outgoing damage, reducing fear buildup, and more. Bringing leaders makes everything easier, so if you plan to be a team player, grab a leader and go!

Warriors love getting into melee combat and have extra health to support them in scraps. Warriors are better with melee options like axes, chainsaws, shovels, and more. Warriors generally get cool abilities to help them roll around in a pack of Deadites, executing finishing moves to tear their body parts right off with style. Many Warrior perks activate based on engaging in close proximity combat, and can even give temporary shields or invulnerability!

While ammo can be tougher to come by than something to whack your enemies with, Hunters excel at ranged options, and can even use skills to reduce your need to scrounge up bullets. They can also hold more ammo, so once you’re done with the opening phases of the game and loaded up to tackle objectives, you won’t have to go hunting in houses for more. Hunters are also experts at finding more and better loot, so even if the Demon finds you quickly, you might be able to find some really great gear before the situation gets dire.

Supports come with numerous skills to help keep your survivors in the fray, including ways to create shields, gain health, or reduce fear. They come with bonus starting consumables too! If you’re looking to bring a guaranteed all-star to the team, pick Cheryl Williams, as her area-of-effect healing zone can turn the tide of matches in your favor in an immense fashion. In fact, she might even be borderline overpowered, so grab some colas and go rock with support! Remember, supports in Evil Dead: The Game are still going to be deep in the action, looting, shooting, and scooting, even with their focus on helping to keep everyone alive. 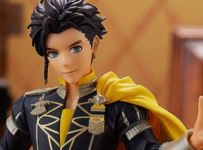 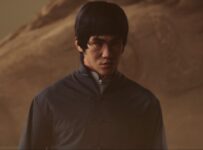 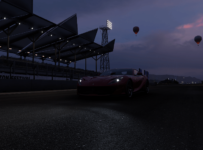 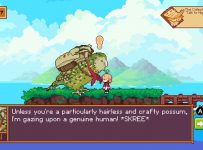 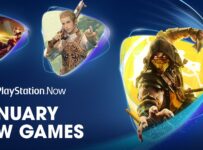