The Fate/Grand Order Final Singularity Grand Temple of Time: Solomon movie will be available on Blu-Ray from July 26, 2022. Pre-orders are open on the Aniplex USA website. The Blu-Ray set will come with the soundtrack, an art book, and a special booklet, as well as extra content such as trailers and commercials.

“This is the final battle to take back our future.”

The Fate/Grand Order: Solomon Blu-Ray will feature box art from Tomoaki Takase. Takase worked as the character designer for both the movie and Fate/Grand Order: Babylonia. According to the website, the Blu-Ray will cost $69.98. It also notes that bonus items may be subject to change. It will have both Japanese and English audio tracks, as well as English subtitles. The Japanese version of the Blu-Ray came out in January 2022.

Fate/Grand Order: Solomon came out in Japanese theaters on July 2021. It is available for streaming in English on Crunchyroll and Funimation. The movie follows the events of the Final Singularity from the first main story of Fate/Grand Order. As such, it will contain spoilers for those who have not yet finished it yet. Like the Babylonia anime, it features the male protagonist.

Fate/Grand Order Final Singularity Grand Temple of Time: Solomon will come out on Blu-Ray from Aniplex USA on July 26, 2022. The movie is available now on Crunchyroll and Funimation. 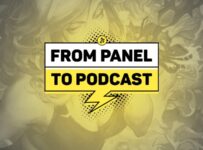 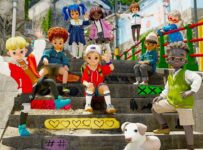 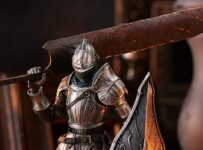 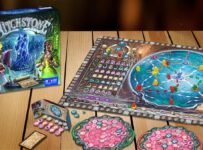 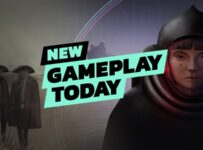