During Good Smile Company’s WonHobby G announcements, it showed off three upcoming Hololive figures. Pop Up Parade figures of Minato Aqua and Tokino Sora will appear in the near future. The prototypes for both, as well as one of a Houshou Marine figma, already have paint on them, giving a good idea of how the final product will look.

While there are no release windows yet for any of the Hololive figures, they look mostly complete. The Minato Aqua figure has her making a heart with her hands, while Tokino Sora has one arm high in the air. Both of these are Pop Up Parades, which means that they have a fixed pose you cannot change.

Since the Houshou Marine figure is a figma, you will be able to move her limbs and body as you wish. From the picture on the WonHobby G website, she appears to have joints on her elbows, knees, ankles, and chest. It is unclear if you will be able to remove her captain hat.

Hololive is not the only VTuber group for whom Good Smile Company will release figures. During WonHobby G, it also revealed upcoming Nendoroids of Nyatasha Nyanners and Ironmouse from VShojo. While there is a painted prototype of Nyatasha, Ironmouse is still in the concept art stage. VShojo is an American-based VTuber company that primarily streams on Twitch.

The Minato Aqua, Tokino Sora, and Houshou Marine Hololive figures will appear in the near future. 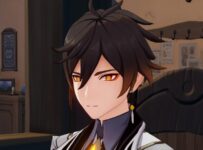 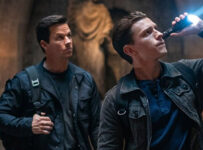 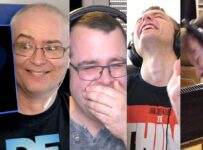 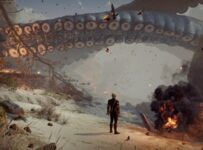