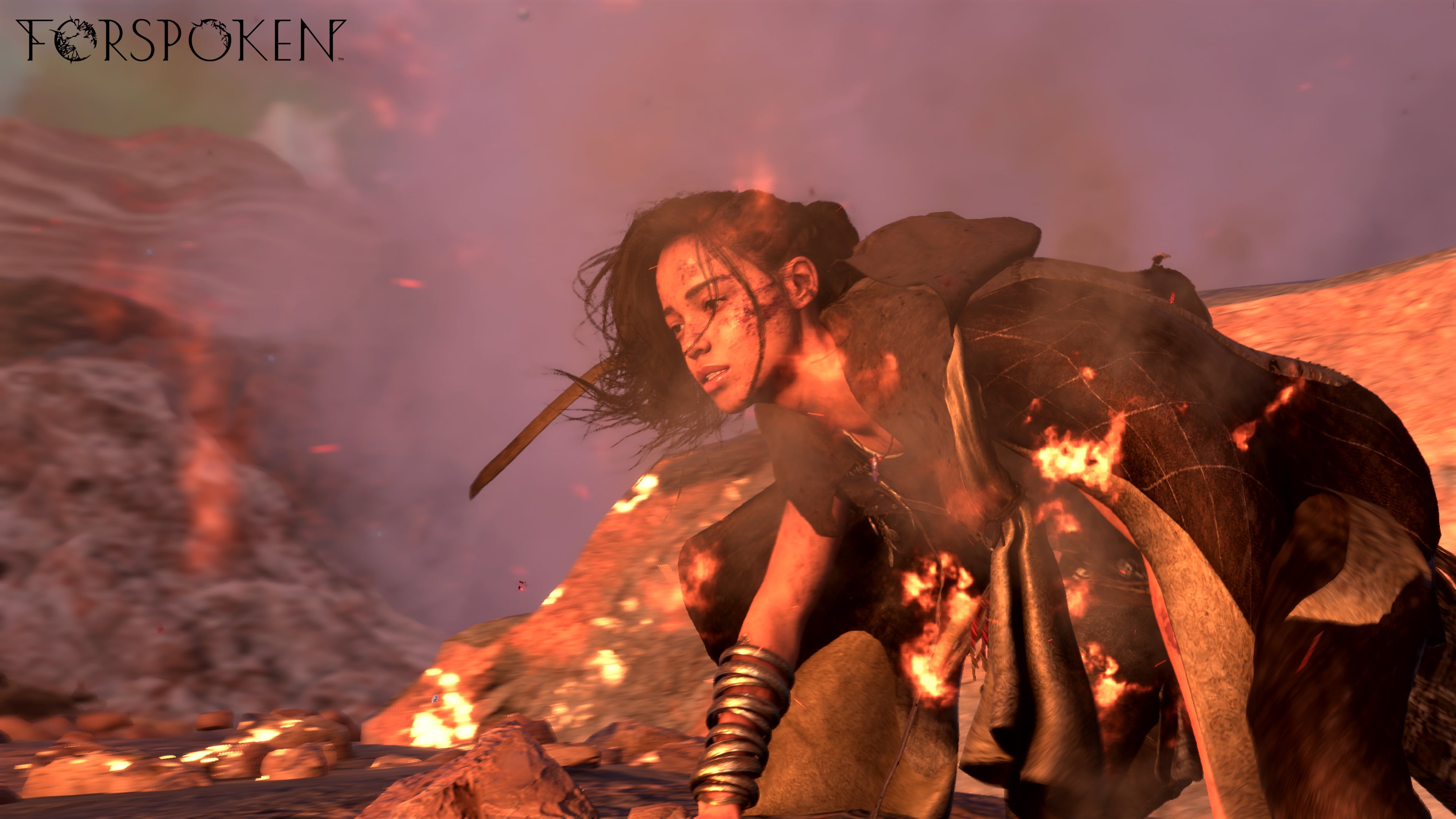 Luminous Productions has released the second of its three-part behind-the-scenes (BTS) series for its upcoming action-PRG, Forspoken.

Whilst last week we got a peek at protagonist Frey’s “magic-enhanced parkour” and traversal skills, this week we can “dive into the fundamentals of Frey’s magical combat skills” and find out more about the types of magic, attacks, and upgrades we’ll be able to unlock.

You can check it out below (click to watch it directly on YouTube if the age-gate is in the way!):

“With a wide arsenal of powerful magic at her disposal, Frey can take on the countless twisted foes that lurk in the Break,” writes publisher Square Enix. “Mastering multiple magic types enables customisable combat options and numerous ways to fight the enemies threatening the realm of Athia.

“Get a deeper look at some of Frey’s magical combat abilities in this overview of the Magic Combat system in Forspoken.”

The next video – slated to drop next weekend on 10th November – showcases the quests, challenges and activities players will “find and accomplish” in the world of Athia, so look forward to that.

Forspoken, Square Enix’s forthcoming action-RPG for PS5 and PC, was delayed into 2023 as a “strategic decision”. Originally intended for release on 11th October this year, it will now launch on 24th January 2023. 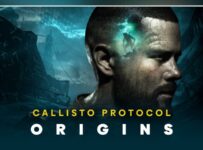 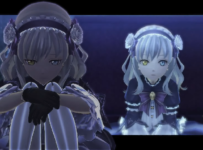 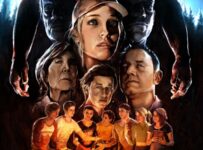 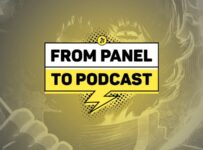 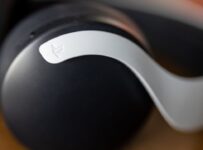 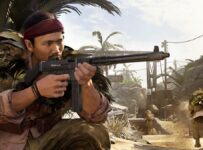