There will soon be a reason to head back to Shantae and the Seven Sirens, the latest game in WayForward’s series. More content is about to be added. A free Shantae and the Seven Sirens Spectacular Superstar update that brings four new modes will appear on November 30, 2021. While most of these are designed to offer new challenges or make it easier, the new Definitive mode will include new elements.

When the Shantae and the Seven Sirens free update arrives, the original mode will become Legacy Mode. It will be joined by Beginner, Definitive, Full Deck, and Rule Breaker. However, all four are based upon the new Definitive Mode release. Definitive Mode is the “director’s cut” that is rebalanced and makes bosses more difficult. It will also have new Siren segments.

Beginner Mode is an easier version of Definitive Mode. It is apparently “impossible to lose” in it. Both Full Deck and Rule Breaker involve the Monster Cards. The former lets you have all of them at the start. The latter lets you equip all 50.

WayForward also mentioned a few other changes. There will be new options. People could turn on hints and map markers. If you beat the game, you can also use Hula Costume in all of them. 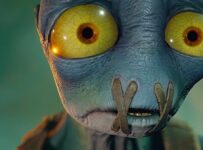 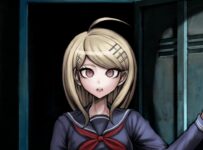 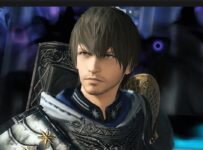 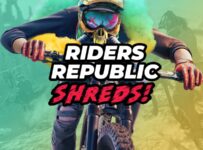