God of War: Ragnarok is now in the final stages before its release, according to an update from developer Sony Santa Monica Studio. In a tweet from its official account, Santa Monica Studio announced the milestone with some art and thanks to its development partners. The game is scheduled for release on November 9, 2022 [Thanks, Destructoid!].

In game development parlance, “Going Gold” is a term for when a game is considered ready for publication. Before digital releases, a game’s release build had to be burned onto master discs to be sent off and duplicated ahead of delivery to stores prior to release day. The masters were often (though not always) colored gold.

We are thrilled to announce that #GodofWarRagnarok has gone gold!

On behalf of SMS and all of our partners, thank you to the fans for supporting us over the course of development. We’re almost to launch and can’t wait for you to play on November 9! pic.twitter.com/vptHyKJ1JP

God of War: Ragnarok is the sequel to 2018’s God of War, continuing the story of Kratos and his son, Atreus. Set three years after the previous game, Ragnarok sees the duo facing down the beginning stages of, well, Ragnarok, the end of the world as prophesized in Norse myth. They’ll travel all over the Nine Realms to find a way to stop it, as well as investigate more about Atreus’ connection to the Norse gods. Of course, the gods are not too happy with the pair, and will continue to involve the father and son in the violent family drama that is life in the Norse pantheon.

Sony aired a story trailer for the game at its mid-September State of Play broadcast, teasing what’s to come when the game lands.

The trailer shows off a visit to Tyr, the Norse’s own god of war, as well as some new combat mechanics added for the sequel. Kratos will once again use his Leviathan Axe, and also have access to his old chains, the Blades of Chaos. New “signature moves” will be added to the game’s weapon types, with elemental properties and different use cases. Shields have a new parrying mechanic as well. The trailer also teases some of the moments from God of War: Ragnarok, including what looks to be a battle between Kratos and Thor, the god of thunder.

God of War: Ragnarok releases on PS4 and PS5 on November 9, 2022. The previous game is available on PS4 and PC. 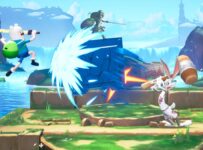 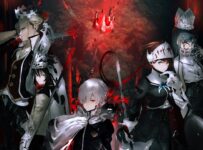 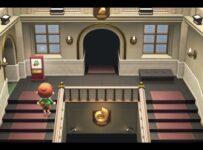 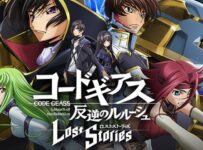 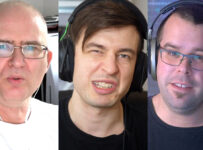 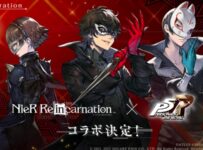