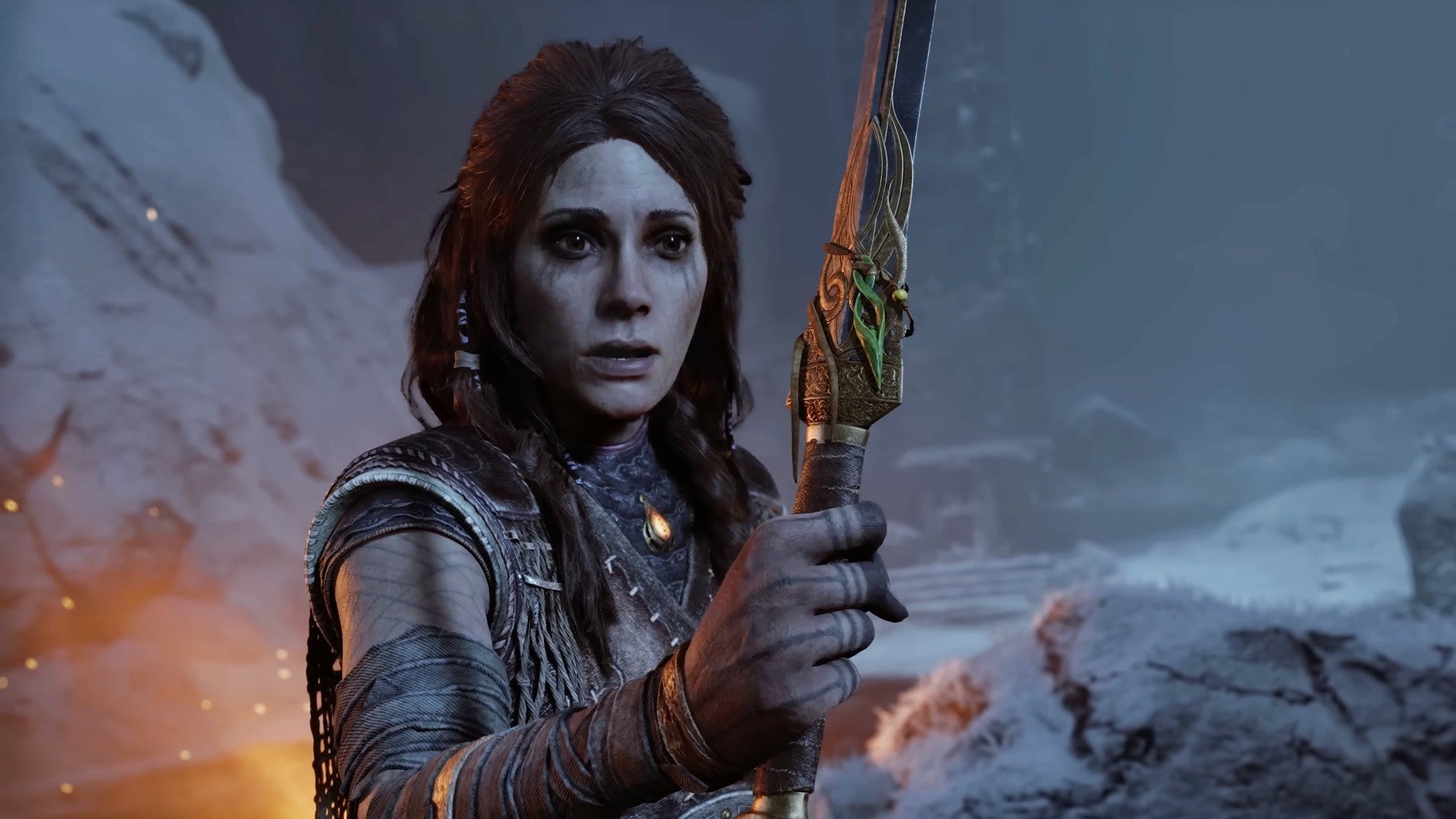 God of War Ragnarök will include a transmog system on its release.

A transmog system allows players to change the visual aspect of their gear to that of another, while maintaining the stats of the original piece.

When asked if it was going to be an option by one fashion conscious fan, Sheth replied: “The short answer is yes. There is a way to do it… it’s there in the game” (thanks, MP1st).

So, there you have it.

However, one thing that won’t be in the game on its release – which is now only a week away – is a photo mode. Like it did with 2018’s God of War, Ragnarök’s photo mode will be added to the game post launch, with the developer promising more details soon.

God of War Ragnarök is coming to PlayStation 4 and PS5 on 9th November. If you haven’t had the chance yet, I fully recommend checking out some of Sony’s recent trailers for this upcoming release.

The first of these sees Ben Stiller leading a group therapy session with John Travolta, LeBron James and their children while dressed up as Kratos. Meanwhile, the second, which comes from Japan, features some eclectic dancing and a surprisingly catchy tune that I absolutely do not have stuck in my head right now… 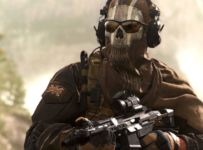 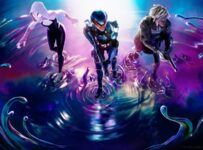