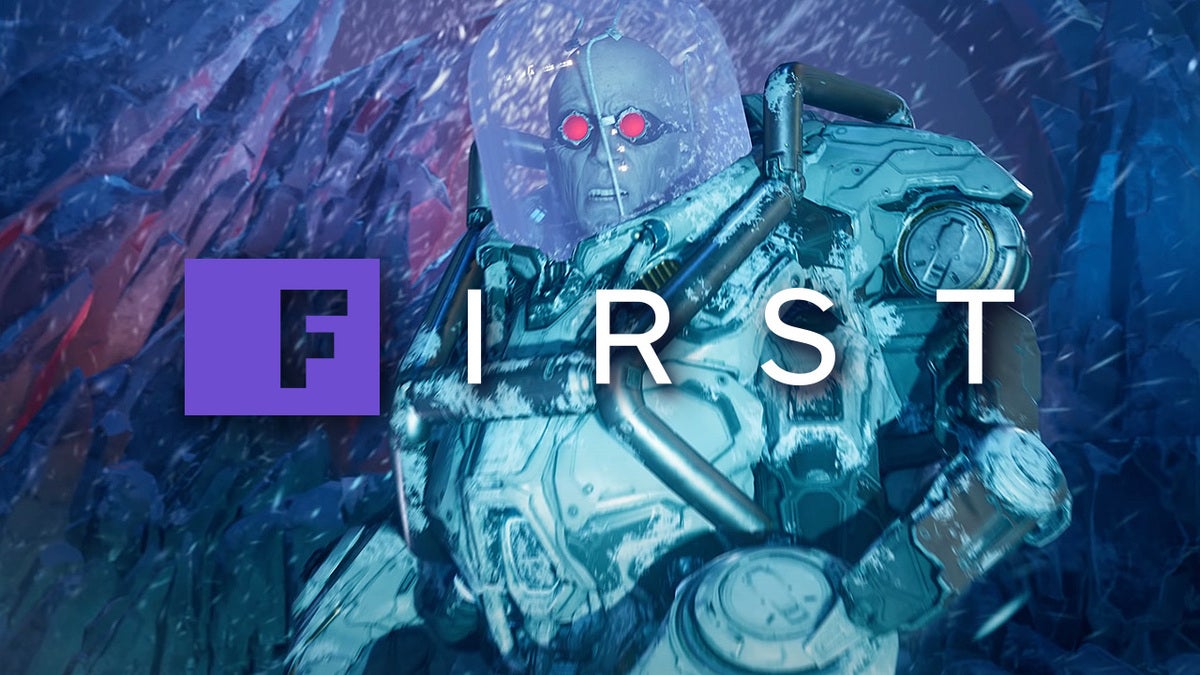 The key thing to know about Gotham Knights’ factions is that they aren’t just henchmen for a named villain. The gangs of enemies you’ll find across Gotham’s darkened streets are sorted into affiliations – with their own preferences of street crime and equipment – but they’re mercenaries, not cultists.

Take our subjects for today: the Regulators faction, and classic supervillain Mr. Freeze. The Regulators are an existing gang in this version of Gotham, a group of tech-enhanced ne’er-do-wells who steal advanced goods, traffic organs and augment their own power with their ill-gotten gains. You can meet them doing their own thing as you clean up the streets – but you can also find them allied with Mr. Freeze, and adopting his penchant for ice-enhanced elemental attacks as a result. In effect, Freeze hires the Regulators for portions of his storyline, they don’t just flock to his cause.

It led to a very interesting design challenge for Gotham Knights’ art team – how do you design a villain and a gang that feel like they could work together, but don’t necessarily always do so?

Interestingly, that process was more organic than forced. The team knew they wanted to include the iconic Freeze, but his association with a gang came later. At first, it was all about building a villain who felt recognisable, without feeling overly familiar.

“When we get a villain like Mr. Freeze, I mean the guy’s got so much history, it’s a challenge for our team when we get it,” explains character art director, Jay Evans. “It’s, ‘Where do we go from here?’ Because we look at all the past [versions of the character] that have been done really well. For us, the kind of jumping off point was where does he fit in our Gotham City, on a technological kind of level? So he is the most advanced technology piece in our Gotham.”

That’s not to say this version of Freeze is a pure sci-fi fantasy. The key for the design team was in creating someone whose advanced technology was still rooted in reality.

“A lot of our reference was medical equipment,” says Evans. “Molded, cool, almost sci-fi shapes with part lines and product design influences. But then, he’s still understandable. There’s still mechanical connections. It’s still relatable. It’s not just sci-fi blobs where you have to use your imagination.”

Freeze hires the Regulators for portions of his storyline, they don’t just flock to his cause.

“We started experimenting quite early on with using VR in our concept art pipeline,” says Evans. “What makes it awesome is when you’re designing a weapon or a piece of a character, just having that there in real life floating in front of you at the correct scale, it just really helps the artists. […] Then exporting that rough mesh, exporting that into a game engine right away. It seemed like a really natural, quick pipeline. And we used it on Mr. Freeze.”

“VR just [adds] that tangibility,” adds Wu. “If you [have a gauntlet in front of you], you feel like you can wear it right here, right now. And then you can see all those different perspectives right away in real time. That’s very useful.”

Using VR helped the team get a sense of not just how Mr. Freeze looks as piece of design, but how he’d feel to be close to in an interactive space, helping them build a tangible new version of an iconic character. But of course, you can only push a known supervillain so far, and the team made sure early on to identify what it is that makes Freeze immediately identifiable to even a casual comic book fan:

“The dome, the goggles, his face,” explains associate character art director, Jianli Wu. “The lore of Mr. Freeze is iconic. We don’t want to deviate from that, because everyone, when they see that, they know it’s Mr Freeze. But we elevated the tech level a little bit, and we want to bring our own flavor into his design. We want to be faithful to the IP and, but at the same time, we want to bring something new to the table. So that’s kind of the philosophy we have for a lot of the characters in the game, from the player-characters to someone like Mr. Freeze.”

“Our approach was to design the factions as standalone factions first,” explains Evans. “The Regulators in our fiction are the fantasy of these hackers, safe crackers, various other tech-related criminals. And what makes them unique is they have this ‘found technology’ layer to them. So the Regulators are grabbing technology from the most futuristic or the most advanced places in Gotham – maybe it’s STAR Labs or something.

“And then they’re building their weapons and their equipment, and it’s all visible on the outside of them. So on the base layer, we have this kind of contemporary, almost athletic wear with bright colors. But then on top, we have this tech layer. On the base units, it’s smaller elements, [but] on some of the more advanced archetypes, it can be things like a completely augmented arm that has a upgraded weapon.”

In the gallery above, you can see that advancement in action, a visual representation of how the game increases enemy strength alongside you. Enemy goons can range from Base, to Veteran, to Champion, to Named Champion difficulties, and in the case of a Regulator, you can see how much more of that pilfered tech they’re applying to themselves as they increase in importance to the gang.

Regulators can be Brawlers, Shooters, Snipers, Shockers, and Dronemasters, all of whom use their tech in different ways to try and take the Knights down. It was only when that faction philosophy was established that the team realized they’d created the perfect mercenary force for their power-suited take on Victor Fries – but that also created a little more work.

“We linked up the Regulators with Mr. Freeze,” says Evans. “It seemed like a natural fit, based on their technology levels, where they fit artistically and in their writing, stuff like that.”

“I remember at some point we went through the Regulators all over again,” continues Wu, “because it would fit with Mr. Freeze a little bit better. So yeah, I think that’s just one of those things that’s inevitable at certain parts of the project.”

After that redesign, things truly came together. The Regulators can be found all over Gotham under normal circumstances, but you’ll stumble on Freeze-aligned pockets of them, too, presumably working under the supervillain’s direction. Later in Freeze’s optional villain arc, it will seemingly be the Regulators that help him to ice over the top of Elliot Centre for a boss battle (which we saw in some 2020 footage of the game).

They make for a natural team, but one that feels more rooted in business than devotion – a part of Gotham Knights’ more grounded take on the legendary comic book city. We’ll be talking more about that very soon in our month of IGN First coverage, but if you want to learn more right now, we have the first 16 minutes of the game to watch, and a reveal of 28 unlockable superhero suits, and how they were designed. 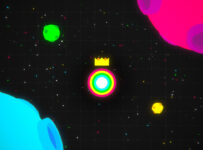 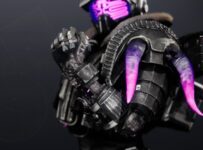 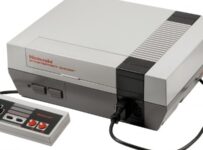 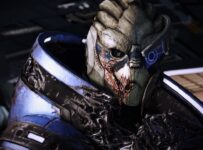 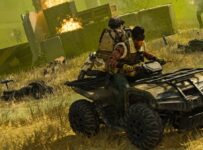 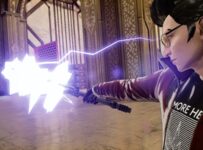