The first event for Halo Infinite’s multiplayer, Fracture: Tenrai, wrapped up a couple of weeks ago and while it brought some new armor and game modes to the game, it was met with criticism largely surrounding the event-specific battle pass and its associated progression, store cosmetics, and more.

It seems 343 Industries listened to feedback because yesterday, during a Halo Holiday 2021 livestream, the studio’s head of design, Jeff Hook, detailed various changes coming to Fracture: Tenrai when the event returns in January, as reported by Eurogamer.

The second big change detailed by Hook is that cosmetic items only available in the store, which charges players real-world money to unlock cosmetics such as armor kits, weapon skins, and more, and the event pass will now only be available within the Tenrai event itself, meaning you won’t be able to find them at other times. Hook also commented on the free-to-play aspect of Halo Infinite’s multiplayer.

“One of the biggest challenges we knew we would have and no mater what we did we would have this…which is changing Halo [from] 20 years of box product models to a free-to-play model is not something that is going to be inherently satisfying for most of our players.”

Hook continued and said 343 Industries is continuing to work on this model, further balancing it so that players don’t feel unfairly compelled to purchase in-game items while also still feeling like what’s available for purchase is still something attractive to players.

These comments come just a day after highly-requested playlists for Slayer and other game modes were added to Halo Infinite. While waiting for the Fracture: Tenrai event to start back up in January, check out our thoughts on the game in Game Informer’s Halo Infinite review and then check out these wild things players are doing in Halo Infinite’s multiplayer after that.

Are you excited for the return of the Halo Infinite Fracture: Tenrai event? Let us know in the comments below! 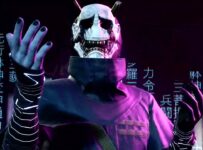 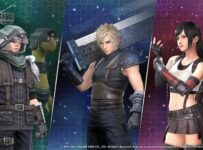 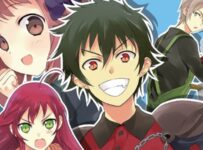 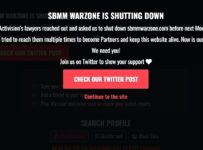 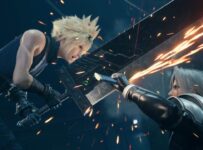 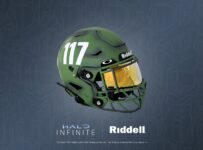