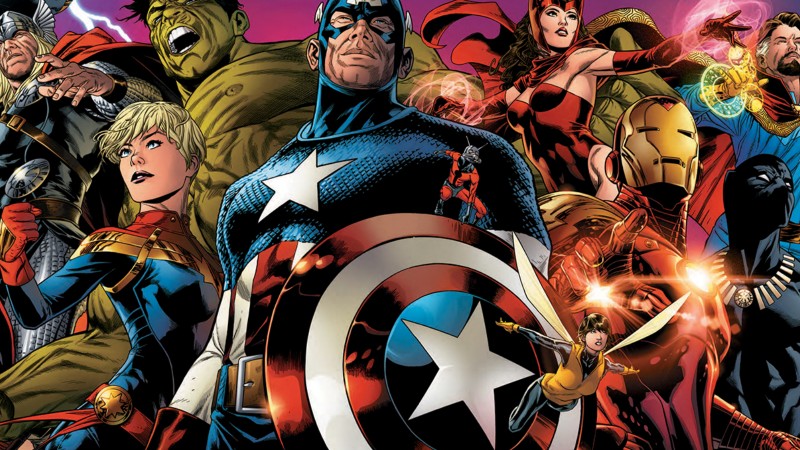 This news comes by way of Eurogamer, which first reported on End Global 7’s statement released today. In that statement, the company says it is re-evaluating things such as risk profiles, investments, and portfolio strategies and that development of Daybreak Games Marvel MMO has ceased as a result.

“EG7 today announced it will be discontinuing the development of the Marvel project at Daybreak Games,” the statement reads. “Based on the re-evaluation of the development risk profile, size of investment, and the long-term product portfolio strategy for the group, the board has decided to change the development priorities and reallocate resources within the group to focus on alternative long-term projects.”

EG7 had planned to invest more than SEK 500 million ($50.5 million) in the Marvel project over the next three years. The company will now instead “diversify” this investment across multiple smaller projects within the studio group. This includes previously announced upgrades to The Lord of the Rings Online and DC Universe Online, as well as “new game opportunities with our first party, original IPs.”

It sounds like EG7 has washed its hands of Marvel, or vice versa, to some extent as it does not seem a Marvel game is in the publisher’s future. For more, read about the graphics upgrade and massive expansion coming to DC Universe Online in 2023. 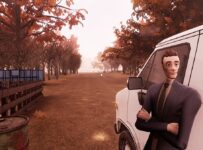 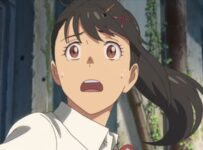 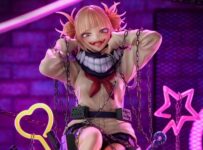 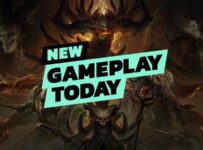 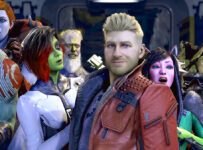 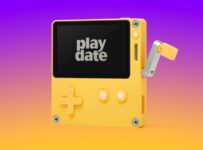