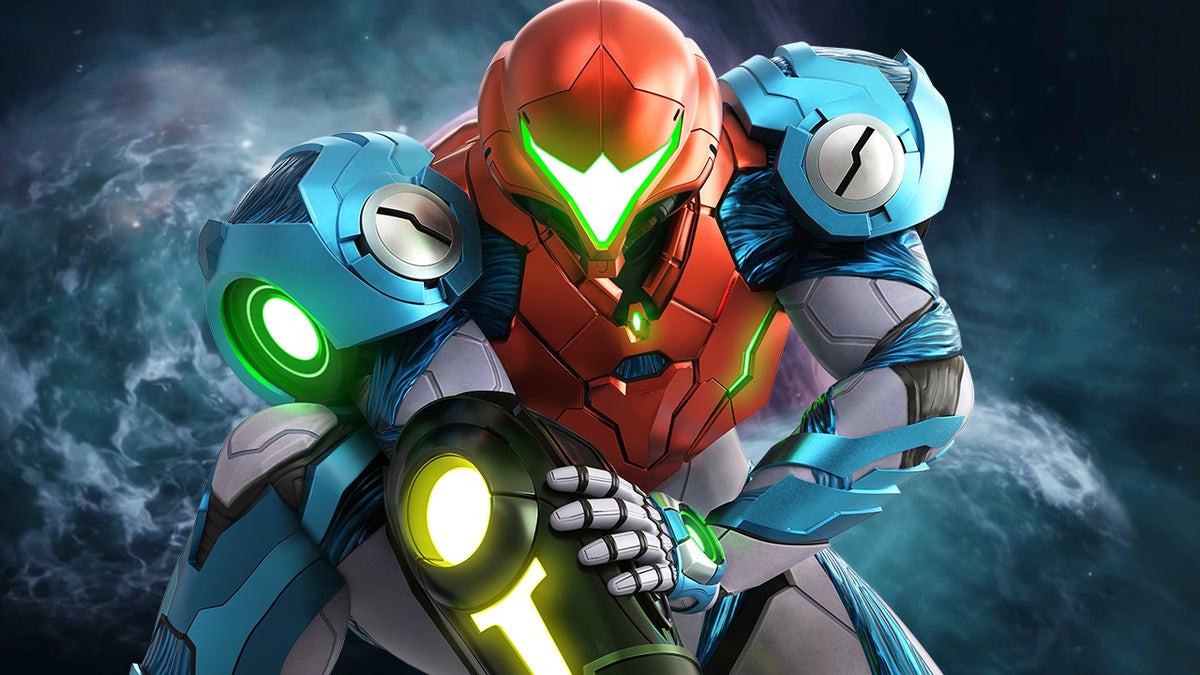 A free update for Metroid Dread had added Boss Rush and other new modes, Nintendo has announced.

Players can take on bosses one after another in Boss Rush and, while missiles will be replenished after each battle, any damage taken will continue into the next fight.

Beating a boss will upgrade Samus’s abilities though, adding to the player’s maximum missiles, Energy Tank, and Power Bombs.

Survival Rush has also been added, a mode similar to Boss Rush but instead of fighting a set number of enemies the player has limited amount of time to defeat as many as possible.

Neither missiles nor health replenish between fights but players are rewarded with more time for beating a boss, with a bonus for doing so without taking damage.

For those seeking a challenge, the one-hit kill Dread Mode is getting its own version of Boss Rush, where players must tackle 12 bosses in a row without taking a single hit.

This will, of course, require some serious skill, so Nintendo has added a Practice Mode for players to select specific bosses to fight at will.

In our 9/10 review, IGN said: “A surprise sequel after nearly 20 years, Metroid Dread brings back the legendary exploration and progression and merges it with excellent modern combat and some of the best boss fights ever.” 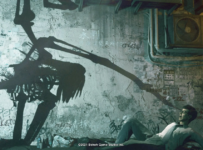 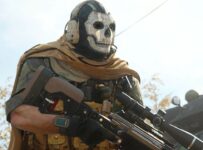 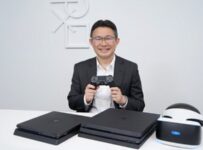 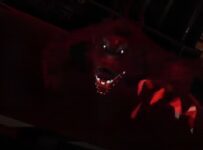 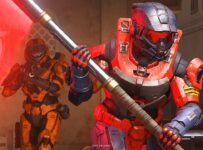 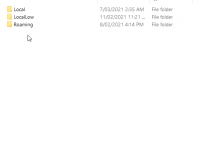