Microsoft is buying Call of Duty and World of Warcraft maker Activision Blizzard in an astonishing, industry-shaking deal worth $68.7bn.

The deal, which is expected to be approved in 2023, was confirmed by Microsoft in a blog post from Xbox boss Phil Spencer.

The monumental acquisition – by far the largest ever seen in video games, and the largest in Microsoft’s history – means Microsoft will own blockbuster franchises such as Call of Duty, Spyro, Guitar Hero, Crash Bandicoot and Tony Hawk from Activision, World of Warcraft, Diablo, Overwatch, Hearthstone and StarCraft from Blizzard, as well as Candy Crush from mobile arm King.

The deal comes after a turbulent period for Activision Blizzard, following numerous reports of employee misconduct and toxic workplace conditions and intense pressure on the company’s hugely controversial boss Bobby Kotick. For now – at least until that 2023 date – Kotick will stay in place, but Spencer did have this to say:

In a Microsoft statement, the company also said: “Bobby Kotick will continue to serve as CEO of Activision Blizzard, and he and his team will maintain their focus on driving efforts to further strengthen the company’s culture and accelerate business growth. Once the deal closes, the Activision Blizzard business will report to Phil Spencer, CEO, Microsoft Gaming.”

“As a company, Microsoft is committed to our journey for inclusion in every aspect of gaming, among both employees and players,” Spencer continued. “We deeply value individual studio cultures. We also believe that creative success and autonomy go hand-in-hand with treating every person with dignity and respect. We hold all teams, and all leaders, to this commitment. We’re looking forward to extending our culture of proactive inclusion to the great teams across Activision Blizzard.”

In an investor call, Microsoft boss Satya Nadella echoed much of the above, saying that Activision had to “continue to improve the lived experiences” of employees, that progress required leaders who “not only talk the talk but walk the walk”, and that Microsoft knew it would have work to do after its acquisition was approved.

As for game exclusivity – the main question which dogged Xbox through its acquisition of Bethesda – Spencer said the following:

“Upon close, we will offer as many Activision Blizzard games as we can within Xbox Game Pass and PC Game Pass, both new titles and games from Activision Blizzard’s incredible catalogue. We also announced today that Game Pass now has more than 25 million subscribers. As always, we look forward to continuing to add more value and more great games to Game Pass.

“The fantastic franchises across Activision Blizzard will also accelerate our plans for Cloud Gaming, allowing more people in more places around the world to participate in the Xbox community using phones, tablets, laptops and other devices you already own. Activision Blizzard games are enjoyed on a variety of platforms and we plan to continue to support those communities moving forward.” 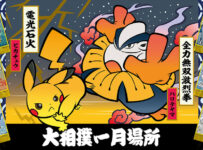 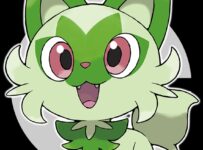 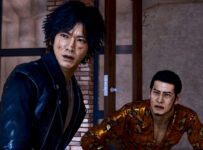 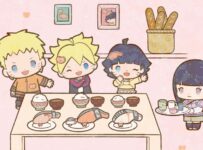 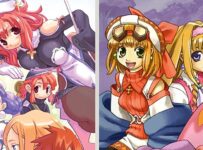