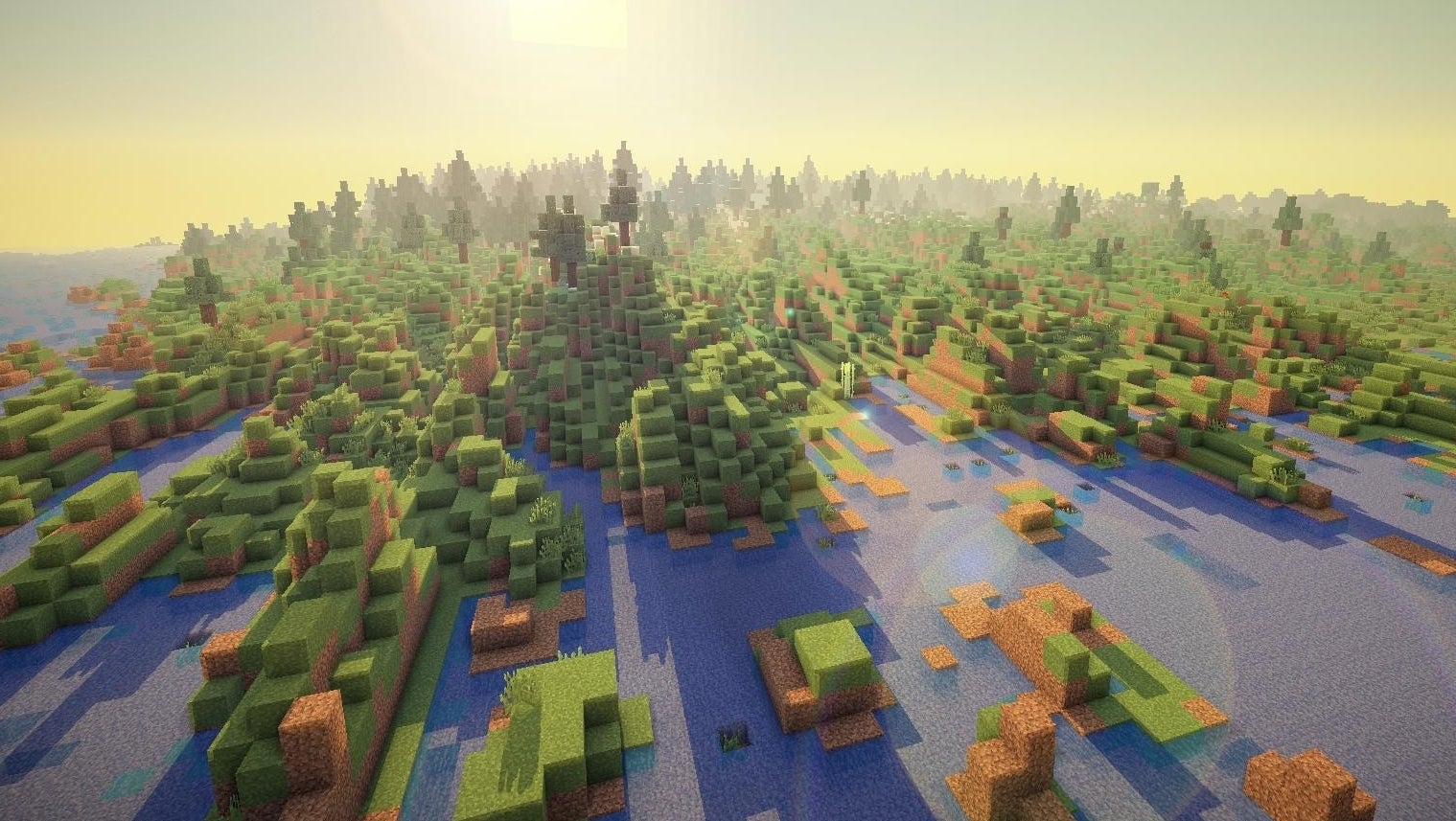 Minecraft Java Edition’s new update is here, and developer Mojang has responded to players who still aren’t happy with its Player Reporting system.

The new changes were first introduced a month ago in a pre-release of version 1.19.1 and players were already voicing their concerns online.

JewelTK, who runs their own Minecraft server, posted a video on Minecraft’s subreddit explaining why they were against the change.

JewelTK said they, along with other server hosts, now feared banning players from their servers due to potential abuse of Player Reporting. The new system is a tool which “allows players to report inappropriate chat messages or dangerous behaviour” for human moderation.

This has made some server hosts wary of banning players from their servers, as they can now be reported multiple times by the same person from different accounts, resulting in an account ban for them. An account ban restricts a player from accessing multiplayer entirely, including any servers they own, allowing them to play single-player mode only.

Now that 1.19.1 has been officially released, Mojang has officially responded to the criticism of Player Reporting, but the statement has done little to assure players.

“First, we know that there has been pushback to the player reporting system that is being introduced in this next update… Second, while we understand this may not be the answer some of you were hoping for, we are not planning on changing it.”

Players are angry that Mojang is now essentially in a position to globally enforce server moderation rules, with the only hope of countering bans handed out from Player Reporting being to submit an appeal for review. They also don’t believe that creating dialogue with Mojang will create much change, as Mojang has stated their commitment to the new system.

MojangMeesh also referenced harassment that Mojang employees have been facing on Reddit, and encouraged players to leave feedback in official channels, including Reddit threads. The majority of responses to MojangMeesh, however, point out that there’s been plenty of feedback surrounding Player Reporting in the appropriate places that hasn’t been listened to, despite how much Mojang claims they “want” to hear what players have to say. 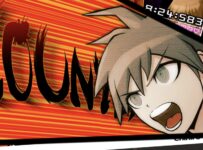 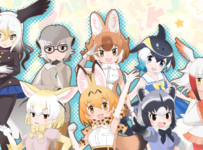 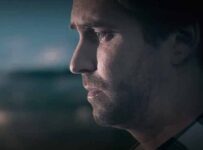