A new Uma Musume: Pretty Derby anime series is in development, featuring three new horse girls racing after their dreams. Narita Top Road, T M Opera O, and Admire Vega will be the new protagonists of the upcoming series. More information such as the air date will appear in the future.

Uma Musume: Pretty Derby is a multimedia franchise that consists of games, shows, and manga. It follows the stories of horse girls who attend a racing school, participating in races and competitions. The characters are all directly inspired by real-life racehorses from both the past and present. Since the Uma Musume: Pretty Derby anime series is on Crunchyroll, the new one may have a western release as well.

In the same announcement, Cygames released information on new characters and merchandise. Copano Rickey will appear as a new horse girl. Additionally, Misato Akasaka and Junko Hosoe are new commentators. In particular, Junko appears to draw inspiration from the real-life Junko Hosoe, who is a commentator and former JRA jockey.

As for merchandise, three companies are working on figures for Uma Musume. Good Smile Company is developing Nendoroids of Mejiro McQueen, Tokai Teio, and Rice Shower. F:NEX will release a 1/7 scale figure of Gold Ship, and Bandai Spirits will release a figure of Tokai Teio. The Tokai Teio figure will open for pre-order on June 23, 2022, and will release in September 2022. 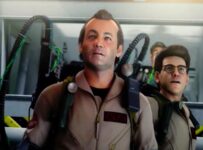 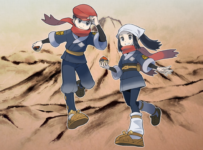 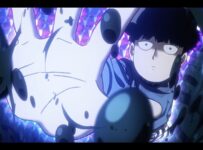 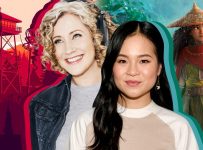 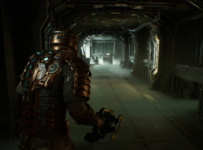