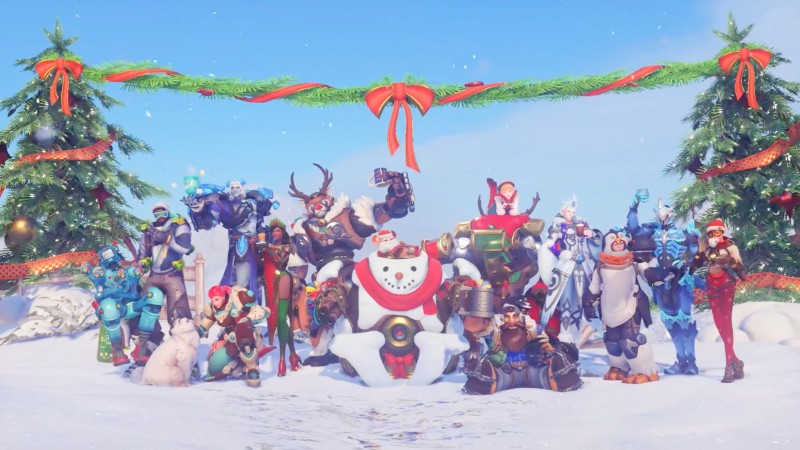 It’s that holiday time of the year which means another Overwatch Winter Wonderland event is now live, bringing with it new and fan-favorite game modes, eight new skins to the hero shooter, and more.

As usual, there are multiple wintery modes now available to queue into in Overwatch. In Freezethaw Elimination, two teams of four face-off, and whoever can freeze the entire enemy team first wins. In Mei’s Snowball Offensive, two teams of six Mei’s face off with a new perk of her usual gun: instead of an endothermic blaster, Mei’s weapon now shoots a single, super-powered snowball. Everyone dies in one hit, too, but charging up a snowball takes time, so don’t miss.

In Snowball Deathmatch, eight players will face off in a free-for-all match where everyone can store up to three lethal snowballs in Mei’s blaster. Defeat as many enemies as you can with these snowballs but aim well because reloading snowballs takes time. The final Winter Wonderland event is Yeti Hunter, which is a six-player brawl that pits five Meis against one Yeti with Winston’s abilities. If the players defeat the Yeti, they win, but if the Yeti defeats the players, they lose.

Throughout all of this, players can earn unique rewards just by playing matches. Here’s what you can earn in Week 1, Week 2, and Week 3.

Skins first released in previous Winter Wonderland events for Overwatch are also available. You can view all the skins in this year’s event, as well as the emotes and intros in loot boxes, here.

Are you jumping into this year’s Winter Wonderland event? Let us know in the comments below! 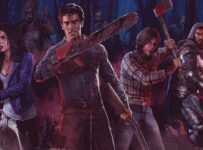 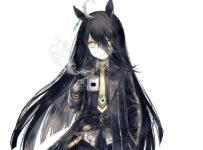 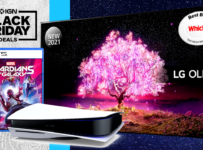 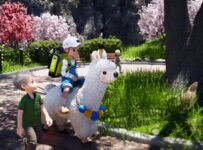 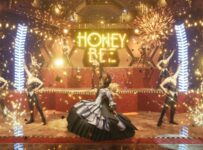