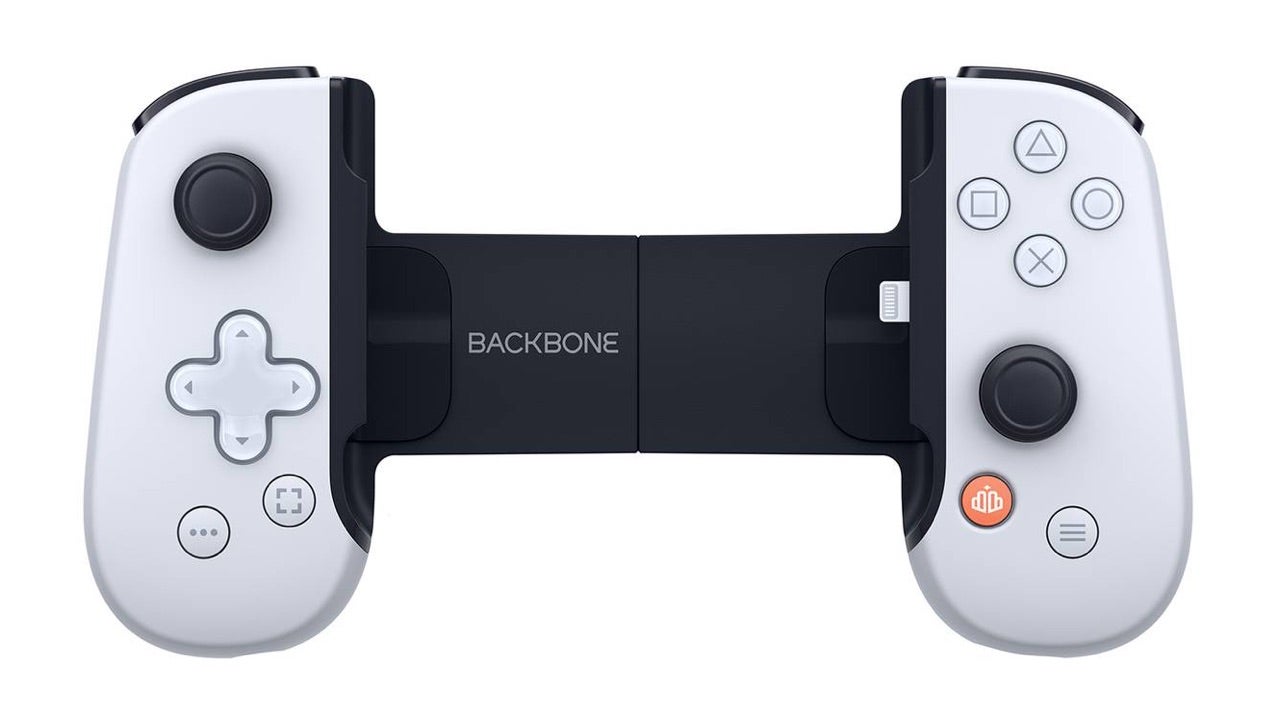 Backbone One PlayStation Edition is identical to the existing Backbone One controller, with one key difference: it eschews the original’s black colour scheme in favour of pristine white hues inspired by Sony’s DualSense wireless controller. However, other familiar DualSense design elements, including parallel thumbsticks, are not replicated.

Sony is promoting the Backbone One PlayStation Edition – which is powered by the connected device – as the perfect companion to its PS Remote Play service, enabling players to stream their games from their PS4 or PS5 consoles to their iPhones using the dedicated App Store app.

Introducing the Backbone One – PlayStation Edition.

The company also notes, however, the Backbone One can be used to play a wide variety of iOS games designed with controller support.

The Backbone One PlayStation Edition will initially be available in Australia, Canada, France, Germany, Italy, Mexico, Netherlands, New Zealand, Spain, Sweden, the United Kingdom, and the US, with more countries to follow. It can be ordered now and is listed with a retail price of £99.99 on the Backbone website. 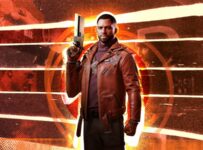 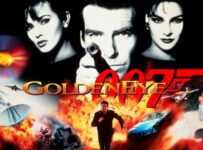