During the February 27, 2022 Pokemon Presents, The Pokemon Company COO Takato Utsunomiya appeared to discuss updates for mobile games. First up was a Pokemon GO Alola reveal, which teased characters like Litten, Rowlet and Popplio. The new Pokemon will appear starting in-game on March 1, 2022.

Only a brief teaser appeared during the presentation. It didn’t show any Alolan Pokemon. However, it did tease the region’s starters. Things began with a charred piece of grass. This was a reference to Litten, the Alola region’s fire-type starter. After that, one of Rowlet’s feather arrows appeared. Multiple bubbles showed up too, as a reference to Popplio’s typical method of attack.

You can see that teaser at the one minute mark in the Pokemon Presents.

Ahead of the new characters’ debut, an existing Alola Pokemon will show up more often in Pokemon GO. Players can expect to see Alolan Exeggutor frequently for an unspecified period of time.

Prior to this reveal, Niantic added its first Hisuian forms to Pokemon GO. Hisuian Voltorb showed up first. Soon after, players got the ability to evolve it into Hisuian Electrode.

Pokemon GO is available for Android and Apple iOS devices, and characters from Alola will begin showing up on March 1, 2022. 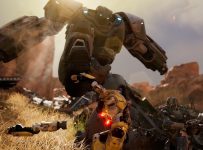 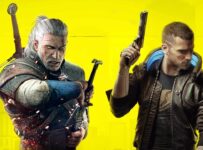 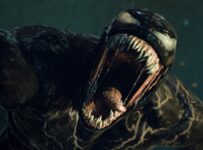 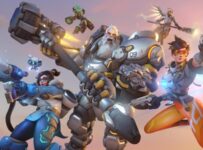 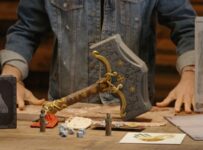