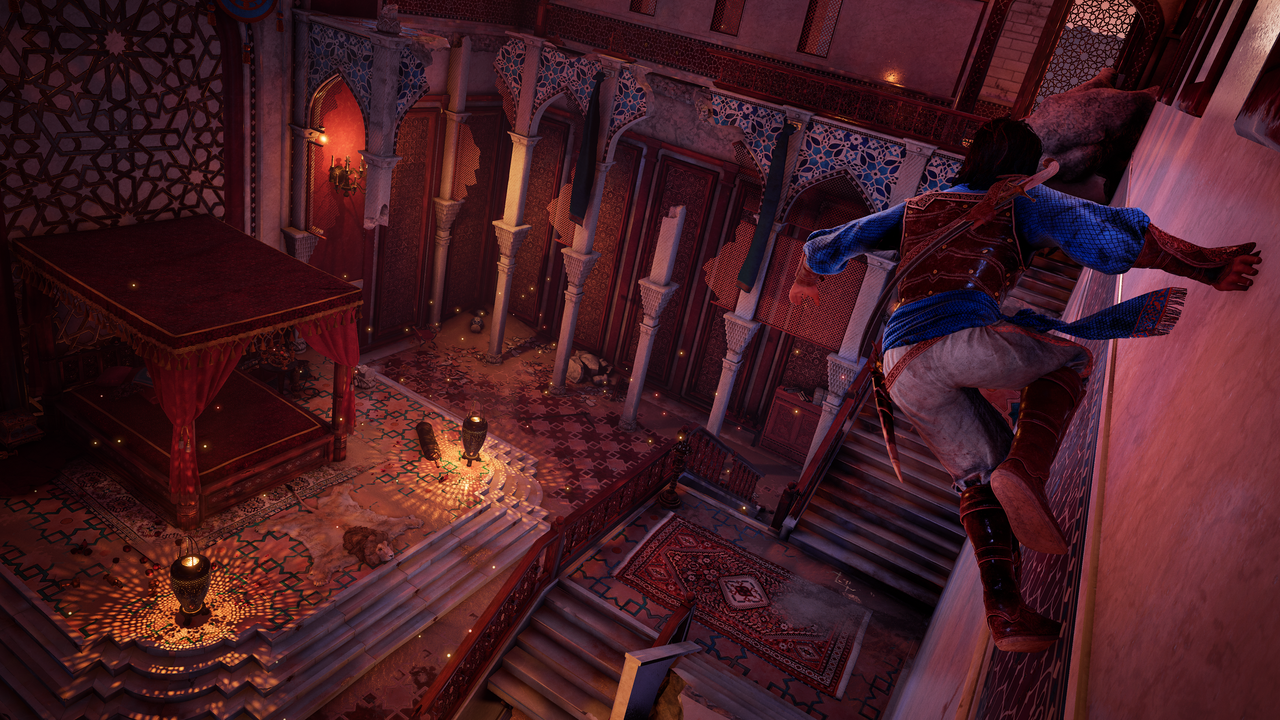 The Prince of Persia: The Sands of Time Remake has not been canceled, but an issue with timing resulted in the game being delisted from retailers.

Earlier today, retailers like GameStop and others were delisting pre-orders for the upcoming Prince of Persia: The Sands of Time Remake, prompting concerns the project has been canceled. IGN can confirm that the Remake is still in development, but has been further delayed out of FY23.

Ubisoft added, “As a consequence, we are no longer targeting a FY23 release anymore and the game has been delisted. If players wish to cancel their preorder they are invited to contact their retailer. They will be updated on the project as the development is moving along.”

Screens – Prince of Persia: The Sands of Time Remake

This is not the first time the Prince of Persia: The Sands of Time Remake has been delayed. After being announced in 2020 the remake was set to be released in 2021 before being delayed to Fiscal year 23. The project also moved development teams from Ubisoft Pune and Mumbai to Ubisoft Montreal.

A new release window has not been revealed, but it looks like it will be some time before the Prince returns. 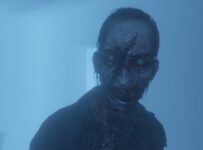 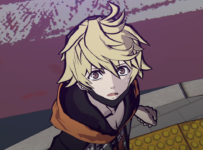 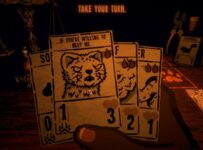 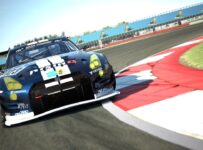 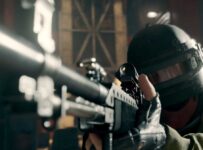 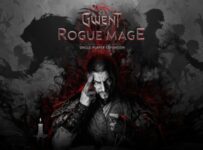