Back on October 28, 2022, Resident Evil Re:Verse finally launched after a few delays. Now, a few weeks later, Capcom’s adding more to the multiplayer game. The first Resident Evil Re:Verse content update is now live. It debuted late on November 15, 2022. Most notably, it adds the village from Resident Evil Village to the game. Tundra, a character that appeared in it, also joins the roster. Folks can also get two new skins to switch existing characters Chris Redfield and Jill Valentine into.

First, here’s the new Resident Evil Re:Verse playable character, Emily “Tundra” Berkhoff. She appeared in Resident Evil Village as part of Chris’ Hound Wolf Squad. As noted in the official update, she is a “poison and virus specialist.”

Next, here are the new Chris and Jill skins showing up in this first Resident Evil Re:Verse update. Both are based on their Resident Evil V appearances. Chris’ is called Gun Show, while Jill’s is called Battle Suit.

Finally, here’s a screenshot showing the Resident Evil Village map that is now present in the multiplayer game. 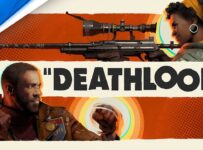 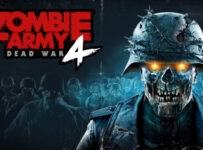 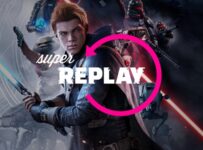 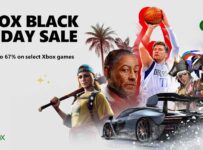