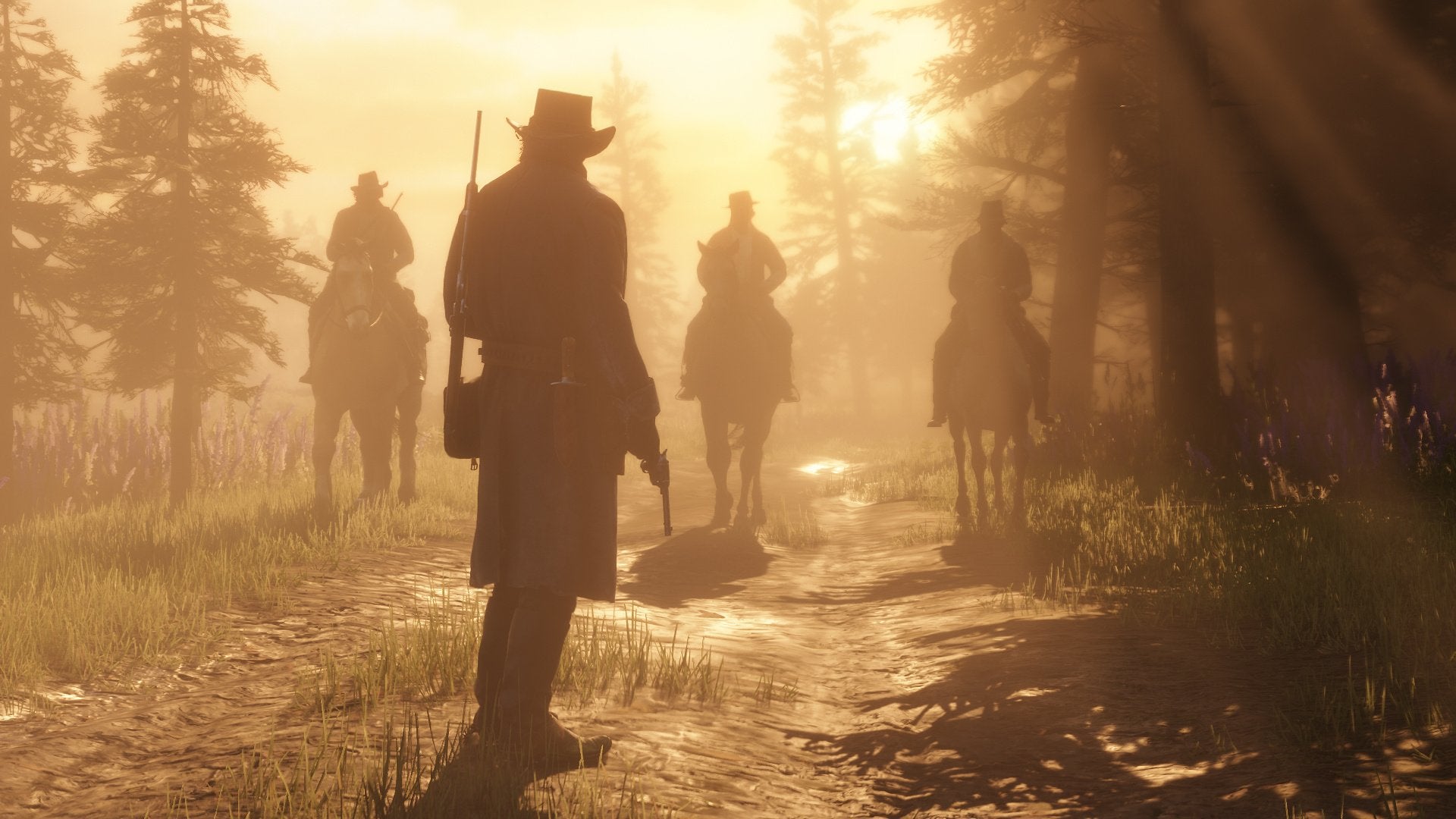 Earlier this month, Rockstar confirmed the end of any major support for Red Dead Online, with the developer shifting its focus to Grand Theft Auto 6. This left many cowboys disappointed (to put it mildly), to the extent an in-game funeral was held to mourn this loss.

While Rockstar may be jumping ship and swimming away from its Red Dead franchise, modders are not. In fact, a mod for Red Dead Redemption 2 will let you play as a totally new character of your own creation, give you a new skill tree to fill up and allow you to take on all-new heists.

I appreciate I said ‘new’ quite a lot there, but it fits the bill. This is no small undertaking by the modding community.

The mod in question comes from CruelMasterMC (via PCGamer) and is called, very appropriately, Life of Crime.

It all starts off with your character (who can be male or female) breaking out of Red Dead Redemption 2’s maximum security prison Siska Penitentiary, before getting started on their new, well, life of crime – see, I told you the name was appropriate.

New ventures include a manor heist – something some may recall in a more stripped back version from CruelMasterMC’s earlier edition of this mod – and a train heist. You are also able to make money in other ways, legality negotiable. This is the Wild West after all.

“The whole point of the mod is to play as a completely NEW character… NOT to play as Arthur or John,” explained CruelMasterMC.

“While you play on in the game you can earn all of the weapons by buying them from a gunsmith or finding them anywhere on the map, and earn more money from doing missions and such.” Meanwhile, CruelMasterMC has hinted that more even more content will come to the mod in the future.

Elsewhere in the news, earlier this month it was revealed that Rockstar once had plans to release a remaster of both Red Dead Redemption and Grand Theft Auto 4. However, the ire it received after its release of the GTA trilogy last year led the company to put these ideas on the back burner. 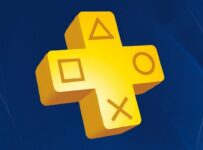 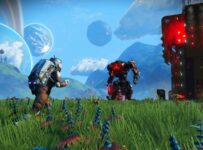 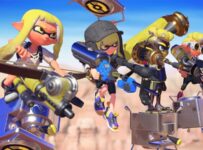 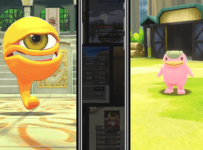