We now know when the Spriggan anime will make its Netflix debut. People can start watching the show on June 18, 2022. To go along with the reveal, there’s a new extended trailer showing off this adaptation. It spends most of its time introducing characters and the out-of-place artifacts central to its plot.

The video begins with introducing the ARCAM Corporation and its agents who protect OOPArts. Spriggan like Yu Ominae try to stop people from getting and misusing these items. After introducing him, the trailer shows off folks like Bo Brantz, Jean Jacquemonde, Rie Yamabishi, and Yoshino Somei show up. It also brings up the idea of whether to destroy relics for the safety or all or protecting them and letting people die as a result.

Here’s the full Spriggan anime trailer. The release date comes up at the very end.

Prior to this latest reveal, the show appeared at the March 2022 Netflix Japan anime event.

In the meantime, a Spriggan movie appeared in 1998 in Japan. It isn’t streaming anywhere, but it did get released worldwide in the years after its Japanese debut.

People can watch the Spriggan anime adaptation on Netflix starting on June 18, 2022. The manga is available in English from Seven Seas Entertainment. 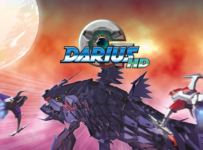 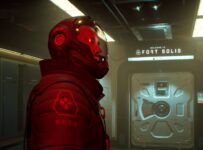 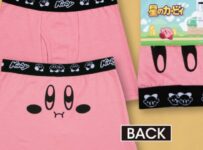 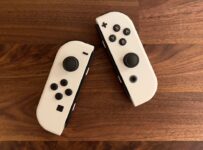 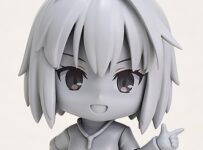 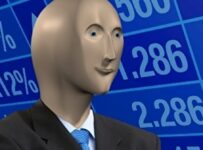