A new update for Super Mario 3D All-Stars has added support for yet another iconic controller. With the 1.1.1 update, Super Mario 64 now supports the new N64 controller, allowing players to  play the game exactly how it was when it released in 1996. This follows a similar update from last year that added Gamecube controller support for Super Mario Sunshine. [Thanks, Wario64!]

It’s important to note that the N64 controller requires a Nintendo Switch Online membership to use. With a subscription, you can pair the controller with the Switch and play with the same control scheme as the original game. However, Nintendo also notes that the in-game button prompts will not change. This means that while players can use N64 buttons and controls, the button prompts will default to Switch button displays.

Below are the full patch notes from Nintendo’s support site: 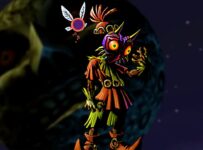 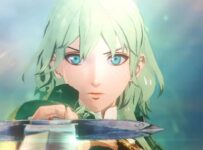 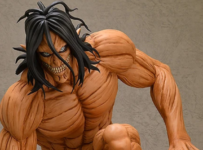 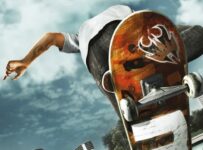