Ready or Not no longer published by Team17.

Void Interactive has lost the publisher for its SWAT game Ready or Not days after comments suggested it would include a school shooting mission.

The game was released in early access on 17th December, but in a statement on Twitter Void Interactive said it had parted ways with publisher Team17.

Though no reasons have been given so far, a recent Reddit post asking if the game would include a school shooting level received a response from one of the game’s developers saying “You better believe it’s gonna”.

Ready or Not is a first-person shooter in which “SWAT police units are called to defuse hostile and confronting situations”, according to the game’s Steam page.

“We are confident that this is the right path for the future of Ready or Not, and we thank Team17 for their partnership and wish them great success with their spectrum of games!”

VOID Interactive and Team17 have mutually agreed that Team17 will no longer publish Ready or Not. We are confident that this is the right path for the future of Ready or Not, and we thank Team17 for their partnership and wish them great success with their spectrum of games!

A follow up tweet reads: “We also would like to reassure everyone that we are committed to our vision of Ready or Not as a hardcore tactical shooter. We are continually scanning player feedback and will be rolling out frequent patches/updates over the coming weeks and months.”

“Team17 Digital and Void Interactive have mutually agreed that Ready or Not will no longer be published by Team17 Digital,” a Team17 spokesperson said. “We wish the team at Void Interactive all the best for the future and the continued development of the game. [We] have [no] further comment on it at the moment.”

It’s unclear if the school shooting mission will definitely be included in a future update, but Ready or Not will now seemingly be self-published by Void Interactive. 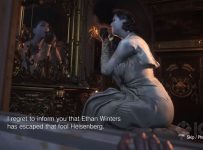 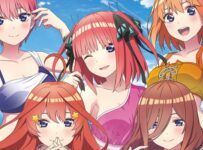 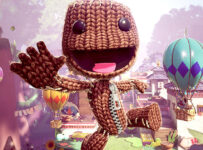 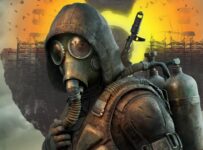