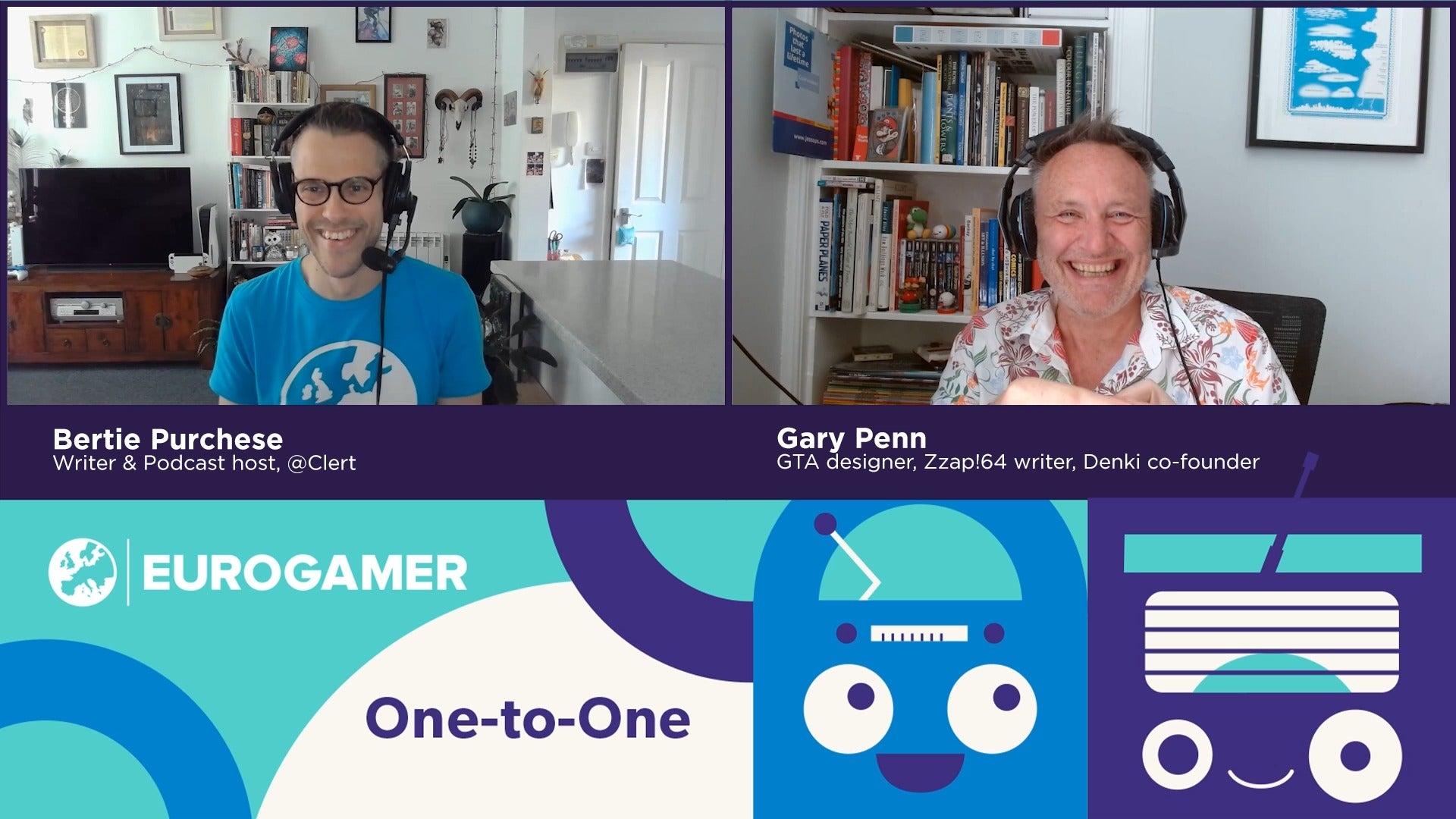 Everything starts somewhere, and when the games industry began to form in the UK, back in the ’80s, Gary Penn – my guest on the One-to-one podcast today – was there. A young adult passionate about games, he was propelled to micro-stardom, as he puts it, when he won a competition to find Britain’s best gamer and ended up writing for Zzap!64 magazine. It was a magazine that changed the face of games journalism, injecting passion and charisma into it.

After Zzap!64, Penn would go on to win awards for The One magazine, before leaving editorial and side-stepping into consulting and ultimately, producing games. And it’s then that he would cross paths with the most famous game series of all: Grand Theft Auto. Except, it wasn’t called GTA at the time and it wasn’t very good. In fact, Race n’ Chase as it was known then, was “awful”, according to Penn. But fate – and Penn – ensured the game wouldn’t be cancelled and GTA would be released, paving the way for the series to become the cultural phenomenon it is today.

But by the time GTA3 was in development, Penn had had enough. He had severely burnt out and didn’t want to work around the clock any more. So, along with some other DMA Design people, he would make a new studio called Denki to create very different kinds of games. Hundreds of these would be interactive TV games, but as time moved on, the studio ditched those in favour of games like Quarrel, which we loved on Eurogamer in 2011/2012 – a mash up of Risk and Scrabble.

Then, in 2019, the studio found success with Autonauts, a chill game about creating and managing a settlement by automating everything in it. It’s that game Denki is building on now with the release of Autonauts vs Piratebots a couple of weeks ago – Thursday, 28th July. That game adds, among many other things, an eye-patched, peg-legged, parrot-toting threat to the game, pirates, which you will have to defend your settlement against.

That’s but a glimpse of Gary Penn and the stories he has to share episode 20 of One-to-one, now available to all and from all major podcast platforms. Look for ‘Eurogamer Podcasts’ and you’ll find One-to-one, Weekly and the Newscast all grouped together there. Here are some handy links:

Alternatively, you can find all other episodes of One-to-one in our handy little archive. 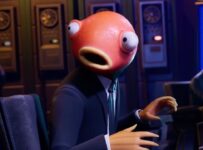 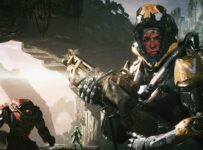 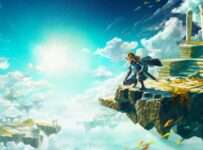 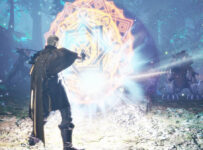 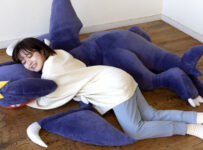 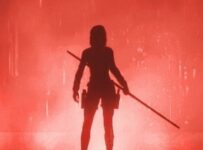