The Tiger & Bunny Season 2 release date is April 8, 2022. It will be coming to Netflix. The announcement was made on the project’s official website along with a trailer previewing the opening song “kaleido proud fiesta” by the pop band UNISON SQUARE GARDEN. The band previously performed the theme song for the first season of Tiger & Bunny in 2011, as well as for the first and second Tiger & Bunny films released in 2012 and 2014, respectively. On March 12, 2022, a special event titled ‘Tiger & Bunny 2 Precious EVE’ will take place at Makuhari Messe Event Hall in Tokyo. During this event, the full theme song will be revealed. 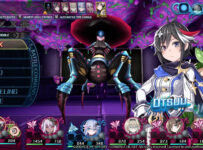 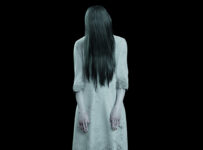 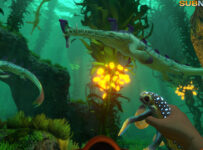 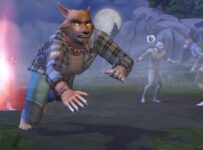