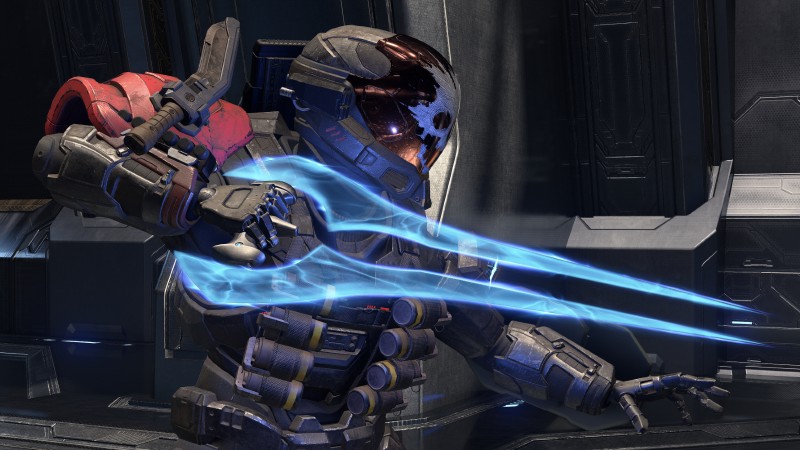 Slayer now has a dedicated playlist in Halo Infinite’s multiplayer.

343 Industries announced yesterday that despite what the studio previously said, a Slayer playlist would be coming to Halo Infinite before the year’s end. In fact, the team announced that it would be coming December 14 and that’s today. As expected, a Slayer playlist can now be found in Halo Infinite after updating to the current build of the game.

A Tactical Slayer (SWAT), Fiesta, and Free-For-All playlist have been added as well. For more information about these playlists, head to 343 Industries’ full update breakdown.

The original story continues below…

“As I noted last week, the team’s original plans for a Slayer playlist included a variety of new variants that weren’t going to be ready in time to deploy before the holiday break,” 343 Industries wrote in a Reddit post linked by Witts on Twitter. “To address player feedback for Slayer in the near term, we’ll be releasing a basic Slayer offering to start and will look to bolster and expand with more variants in a future update.”

It seems that 343 Industries has more expansive plans for the Slayer playlist, likely alluding to variants such as Snipers Only or Shotguns and Swords, but for now, it sounds like Slayer will still be good ole classic Slayer. Alongside news of these playlists, the studio announced that some of the more annoying mode-specific challenges will be tweaked too.

“Next week’s update will also include adjustments to challenges including removing some particularly frustrating mode-specific ones, reducing some requirements for others, making the weekly ultimate challenge less intensive (getting there is tough enough), and adding brand new challenges specific to the new playlists,” the Reddit post reads. “Personally, I’m eager to check out a new challenge category that’s based on accumulating player score (a small initial step towards ‘performance based’ XP).”

Elsewhere in the post, 343 Industries says it’s aware of Big Team Battle-related hiccups currently happening in Halo Infinite. Be sure to check out the full Reddit post for more details.

While waiting for this update to go live, catch up on what to expect in tomorrow’s Halo Infinite update, then read about how Xbox Game Pass Ultimate subscribers will get monthly Halo Infinite multiplayer bonuses (the first one is already live). After that, check out our thoughts on the whole package in Game Informer’s Halo Infinite review.

Are you excited to play Slayer? Let us know below! 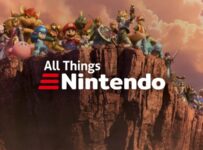 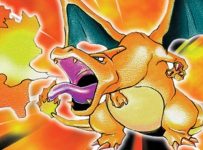 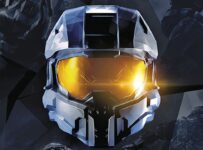