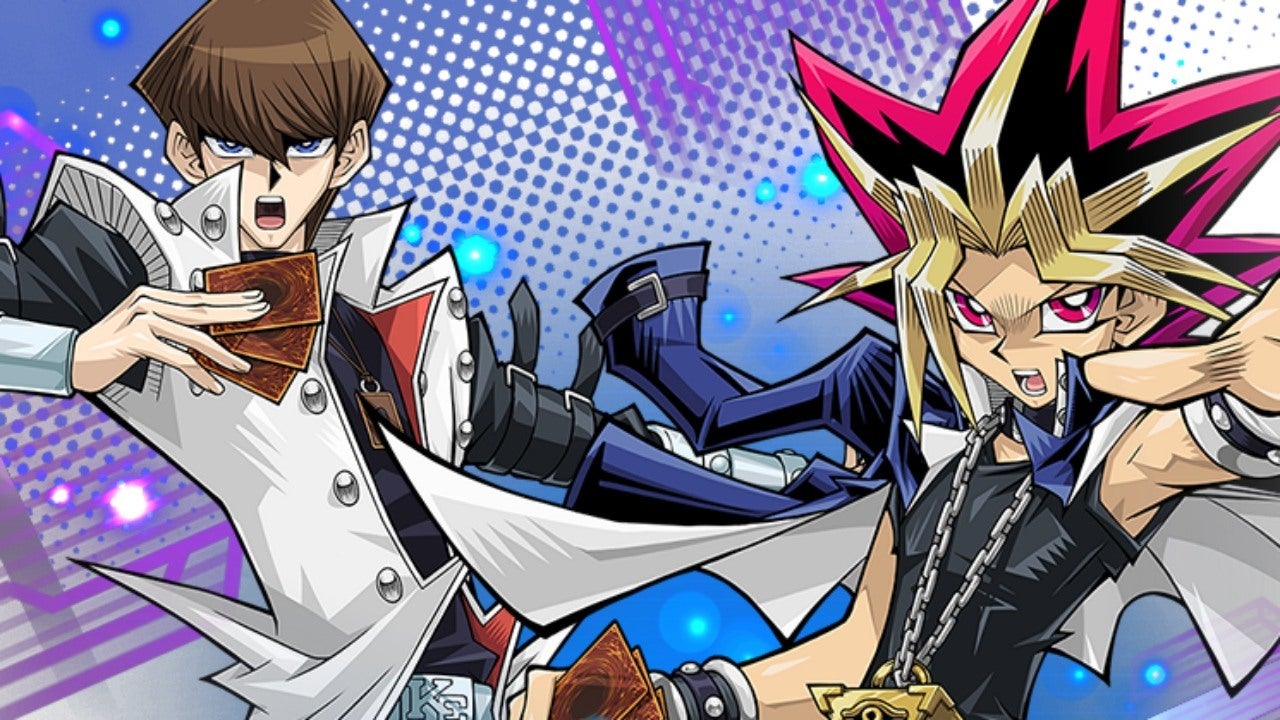 Yu-Gi-Oh! Master Duel has been downloaded more than 20 million times barely two months after its release on January 18.

In a tweet, noticed by Nintendo Everything, Konami Europe announced that the virtual card game simulator had hit the impressive milestone, doubling the ten million downloads it achieved on February 7.

Konami is giving away 1,000 free gems to players in celebration of the achievement. Gems are the game’s main currency and are used to buy new packs, decks, and accessories.

Yu-Gi-Oh! MASTER DUEL has now been downloaded over 20mln times!!
As a thank you, we’re giving away 1000 gems in-game – make sure to log in to claim yours!
Thank you for playing #YuGiOhMasterDuel pic.twitter.com/H83aUOC9uY

The 20 million downloads is spread across all of Master Duel’s platforms, including PlayStation 4 and 5, Xbox, Nintendo Switch, and Steam.

Master Duel is the most extensive and accurate representation of the actual Yu-Gi-Oh! trading card game ever released, featuring over 10,000 cards from its two-decade history.

It was first announced in July last year alongside two other new Yu-Gi-Oh! titles: Cross Duel and Rush Duel.

While it’s also free, Master Duel isn’t yet as popular as Yu-Gi-Oh! Duel Links on mobile which has achieved more than 140 million downloads. 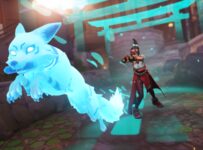 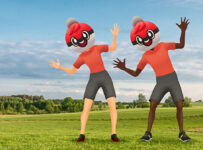 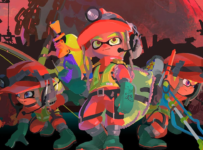 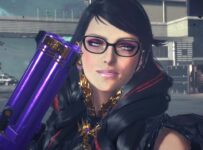 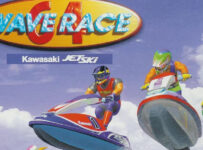