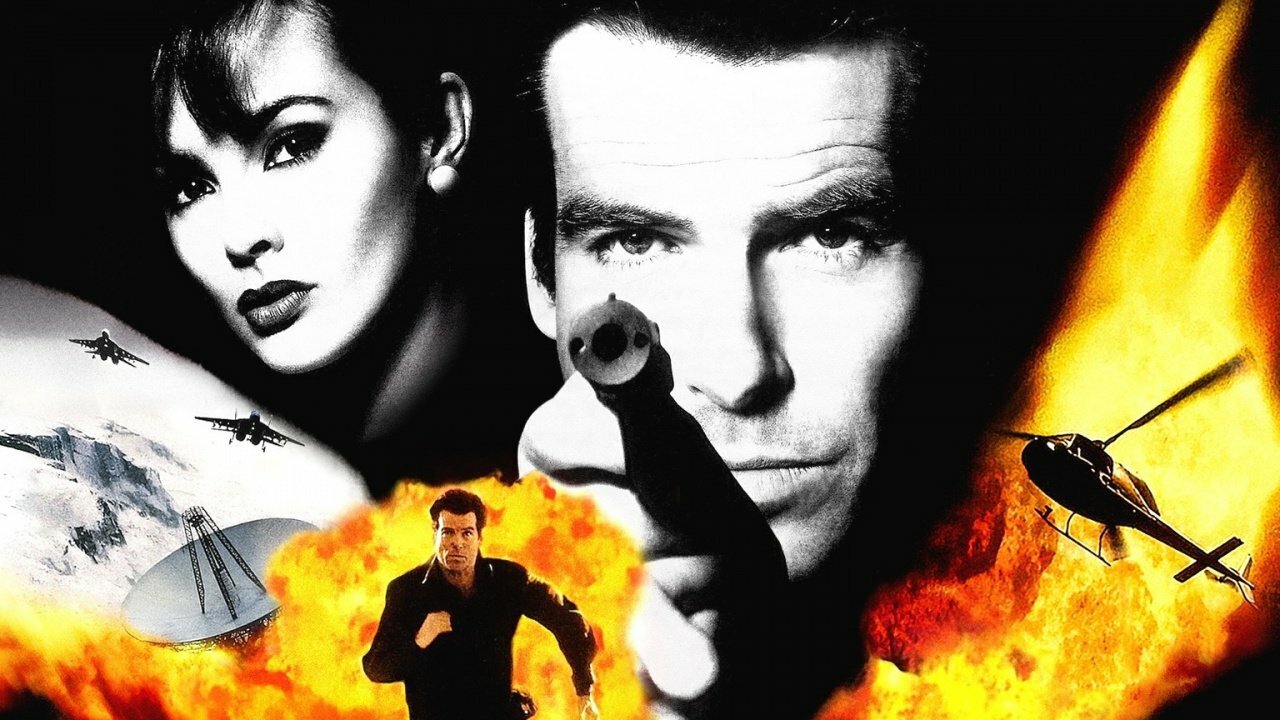 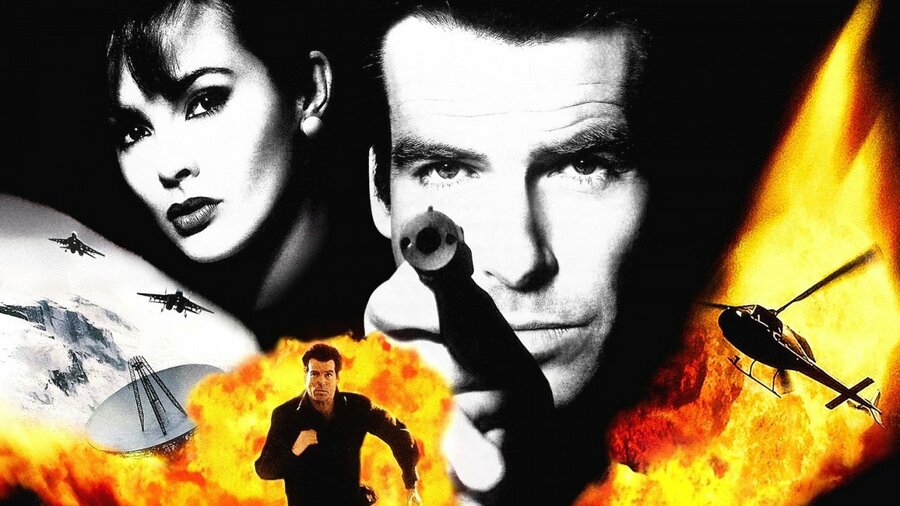 GoldenEye 007 is one of the most revered video games of all time, known for its move into more realistic shooting mechanics after the likes of DOOM and Wolfenstein, and for proving the validity of FPS games on consoles.

If you’re based in the UK and are able to pop along to Cambridge, you can visit the Centre of Computing History for a talk with three ex-developers of Rare: Martin Hollis, Dr. David Doak, and Brett Jones. They’ll be discussing the development of the game alongside their own personal experiences, with an opportunity for the audience to posit questions after the hour-long chat.

Alongside the talk, the museum will have all sorts of bits and bobs to celebrate the 25th Anniversary of GoldenEye 007, including:

Development Documents
On display around the museum will be displays of documentation from the development of the game donated to the museum by Martin Hollis.
Concept Art
We’ll also be displaying some fantastic concept art created by Brett Jones.
4 Screen GoldenEye
We’ll have a unique 4 screen / 4 Player version of GoldenEye running on original hardware that has never been seen before!
GoldenEye Japan
Ever played the Japanese release of GoldenEye? You’ll have the opportunity!
Lord Conrad’s Brewery
Our favourite beer brewer will be here serving his unique ales throughout the night so you can sit and enjoy the talk with a drink in hand!
To Be Confirmed
We are also hoping to have a fully playable version of GoldenEye Remastered for the Xbox 360! Sadly, this remake was cancelled and never officially released due to complicated rights issues, but we’ll have it running on original Xbox 360 development kit for your enjoyment!

You’ll need to be 18 or over to attend (likely due to the inclusion of ale, we imagine!), but if this sounds interesting to you, you can purchase tickets for £12 each over on the official website. 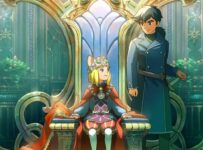 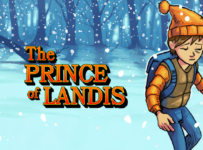 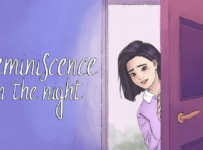 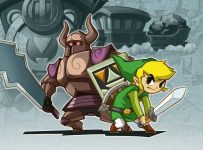 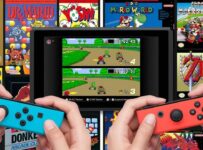