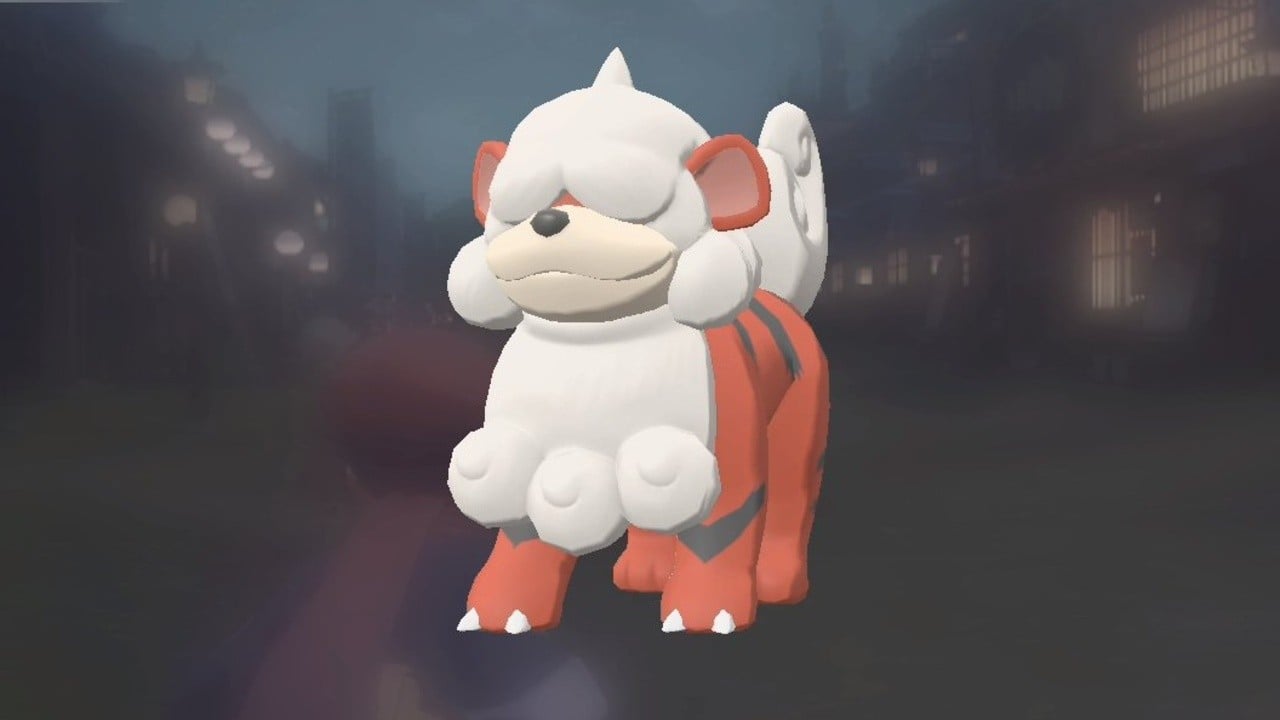 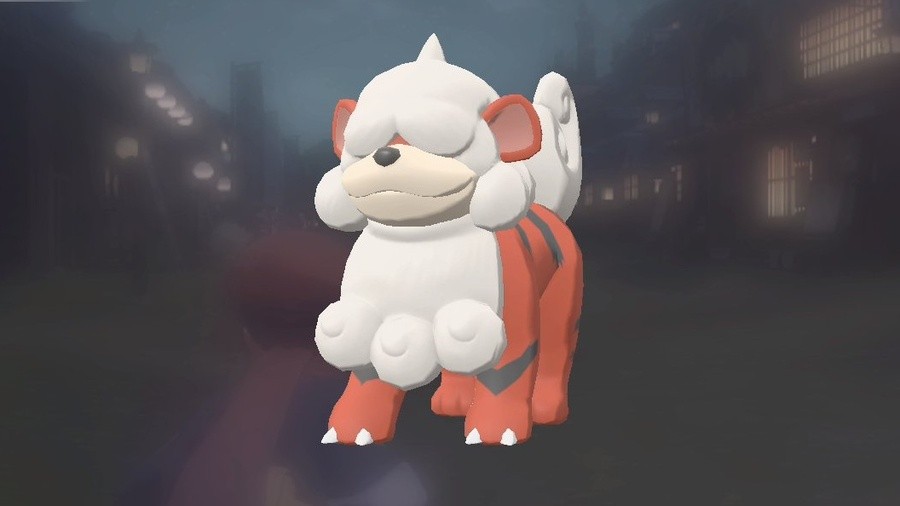 According to Serebii.net, this time around it’s been announced for the US region and is a Hisuian Growlithe and 20 Feather Balls. This event will apparently run at GameStop from February 25th through to March 13th.

“Some signage has come out for a new event. This event will run at Gamestop in the US from February 25th through March 13th and will give players a Hisuian Growlithe and 20 Feather Balls. We have no further details for international distribution so be sure to keep checking back.”

Serebii Update: A Hisuian Growlithe distribution is to come to the US from February 25th through March 13th alongside 20 Feather Balls. Details @ https://t.co/gDbXkHSvkT pic.twitter.com/MqdQcm5ntp— Serebii.net (@SerebiiNet) February 6, 2022

As noted there’s no mention of this event taking place outside of this location (at least yet) – but if we hear anything, we’ll let you know. It follows on from a Piplup distribution event being announced for Japan. 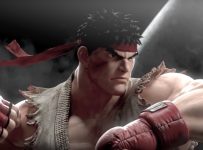 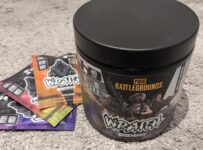 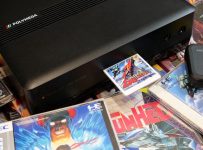 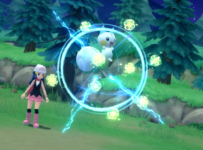 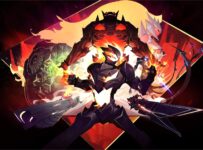 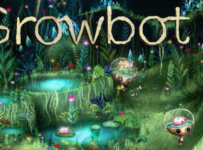