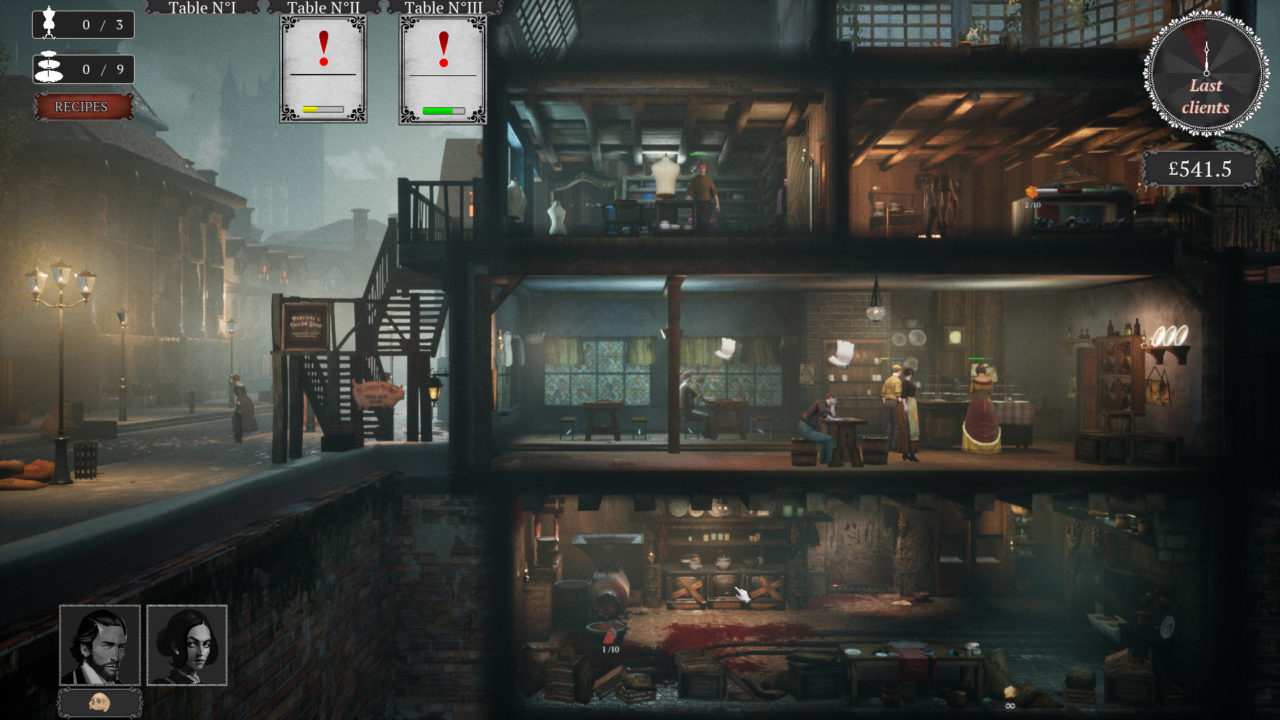 Only one of the cooking games involves human.

Did I neglect to post an upcoming Nintendo Switch release article last week? Yes, I did, and my apology video is forthcoming. I’m told that’s a thing these days.

Until then, we’ve got two weeks of game announcements for you to add to your wishlist. Games that answer the questions:

You know what do with the links below. 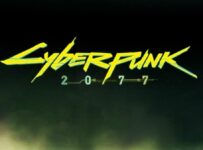 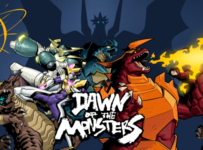 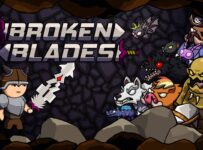 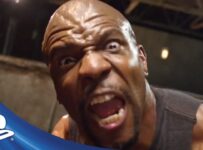 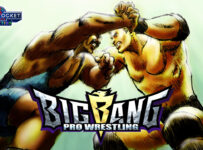