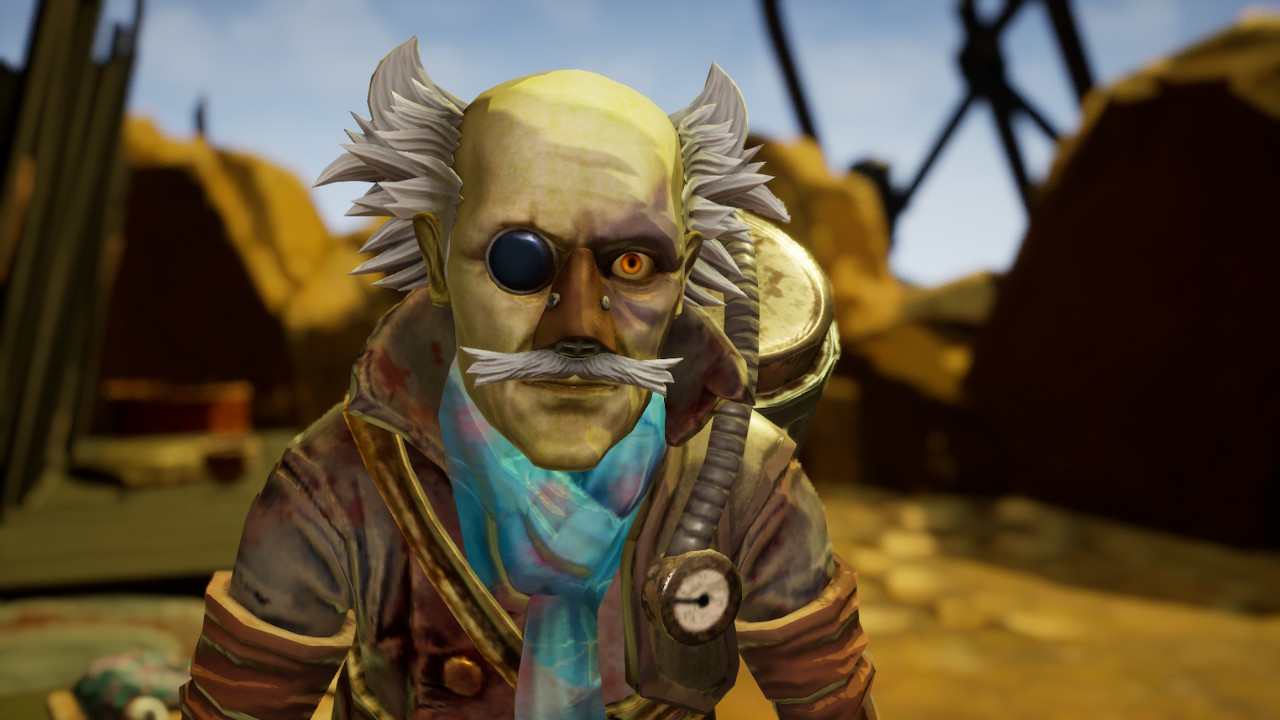 Plants. Zombies. Enemies from the dawn of time, as we all know. But the question that the game Deadcraft dares to pose is…what if plants are zombies? 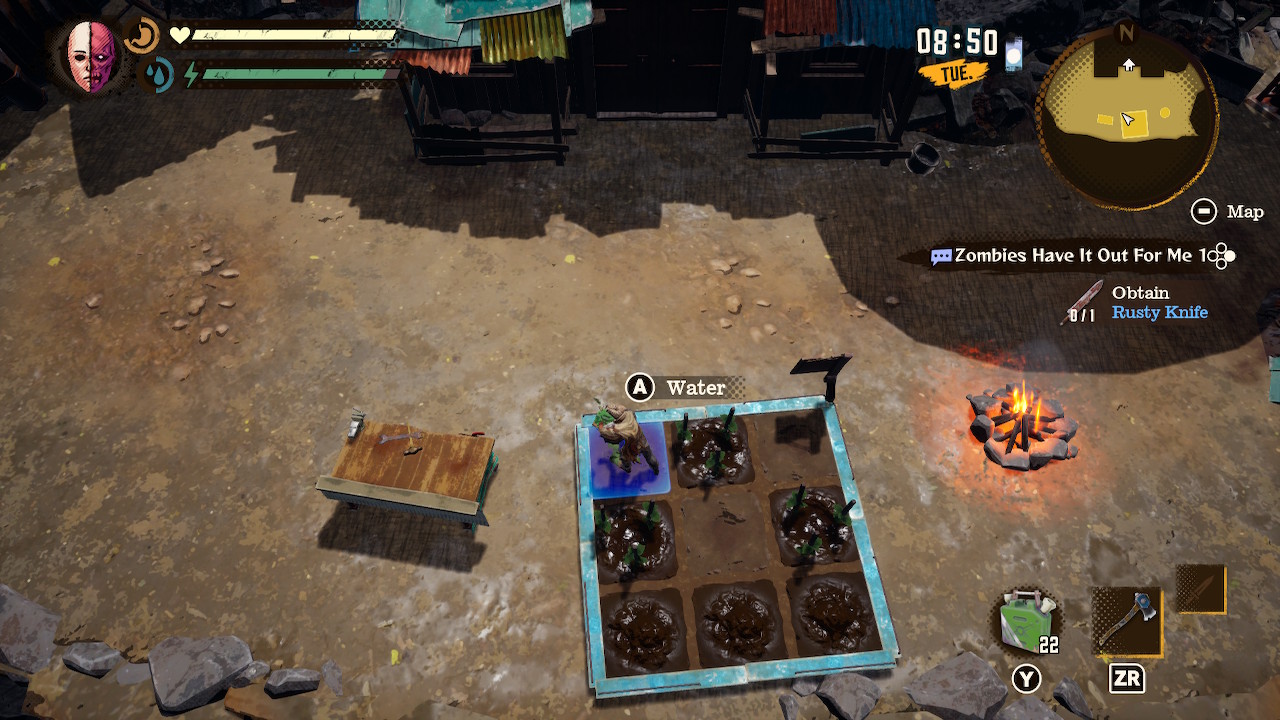 A strange mix of farming and undead slaughter, Deadcraft takes place after a zombie apocalypse where you must survive by learning to craft tools and grow food. You also run out with trusty hand-made weapons at the ready to mow down the living and dead enemies. You then collect their corpses, plant them in the ground, and revive them as your legion of the damned.

So! The plot! You are Reid, a half-human/half-zombie hybrid who’s been tossed out of The Ark. This giant, junky spire is located in the middle of a desert hell, surrounded by scavengers, slums, and of course, zombies (here called “zivvers”).

You vow revenge on the cadre controlling the Ark. But before you get started on that, you have to perform a lot of fetch quests for the people you encounter. This allows you to unlock new weapons and constructs that provide access new areas where you must perform quests for the people which will allow you to unlock new weapons and structures and so on and so on. 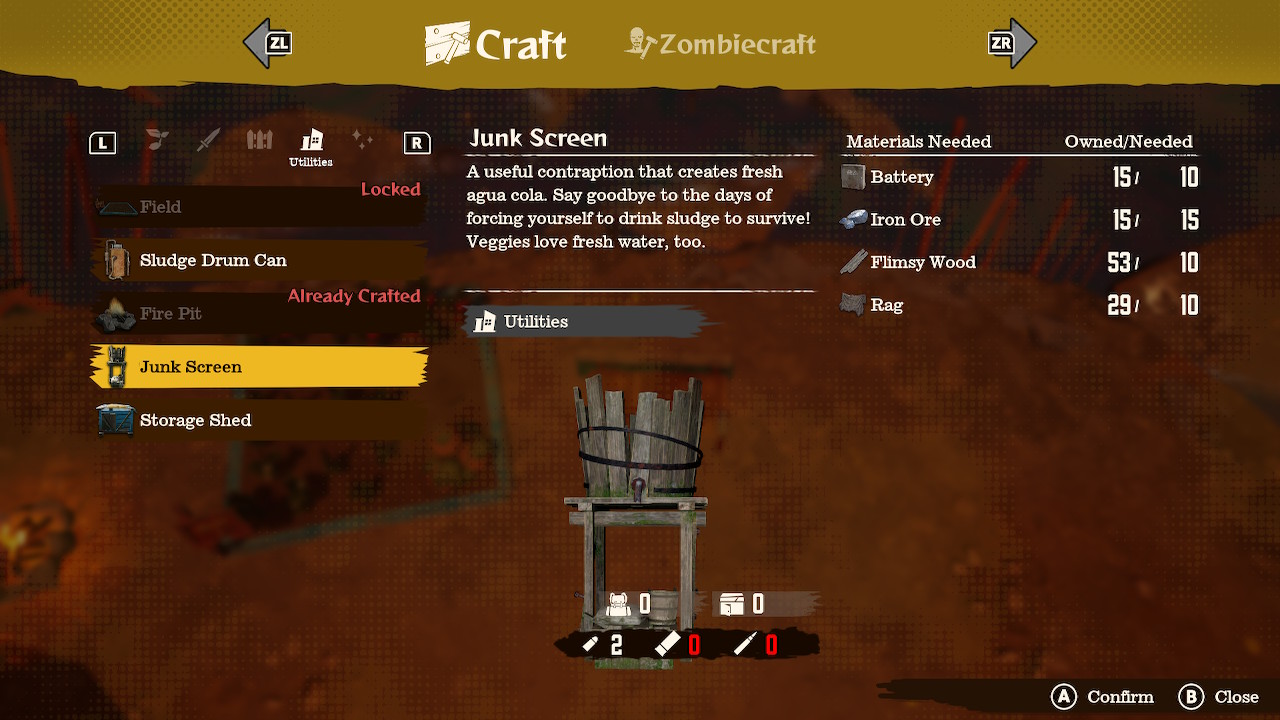 There are two parts to the game: combat and farming. In combat, you use melee/ranged weapons to take down your foes, or you can opt to activate your zombie nature. Killing them yields body parts that you can use in recipes if you’re fighting zombies. If you’re fighting humans, you not only get some gear you can repurpose, but—depending on how you kill them—you can also get body parts or entire corpses that you can turn into zivver minions. Kill them with bullets or blunt objects, you get a body. Chop them up with a knife or, say, a three-bladed engine-powered oversized weed whacker, you’ll get pieces-parts. 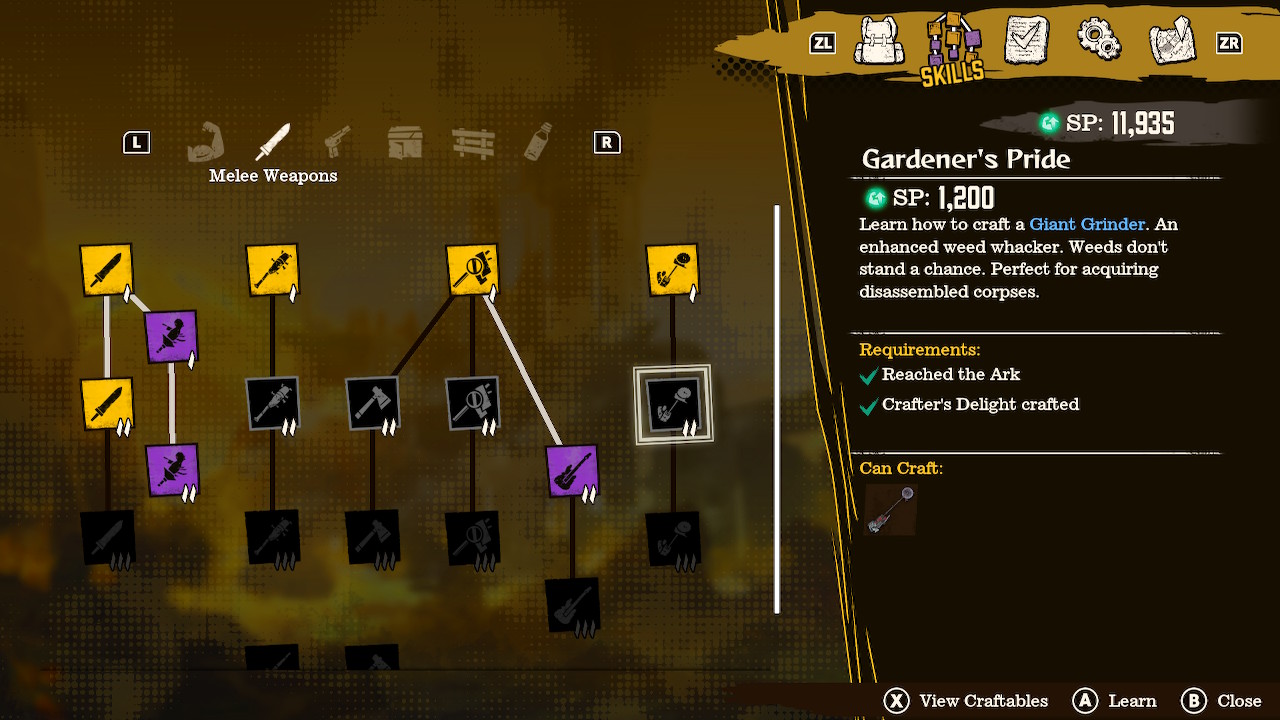 Speaking of parts, there are a lot of them to keep track of in the game. In addition to your basic health, you have stamina which determines how many actions you can take in a day. Fighting (whether you hit or not), farming, and crafting all cost stamina. Run out, and you start to lose health. But there’s also a survival aspect; you need to keep yourself fed and, separately, hydrated or you’ll die. 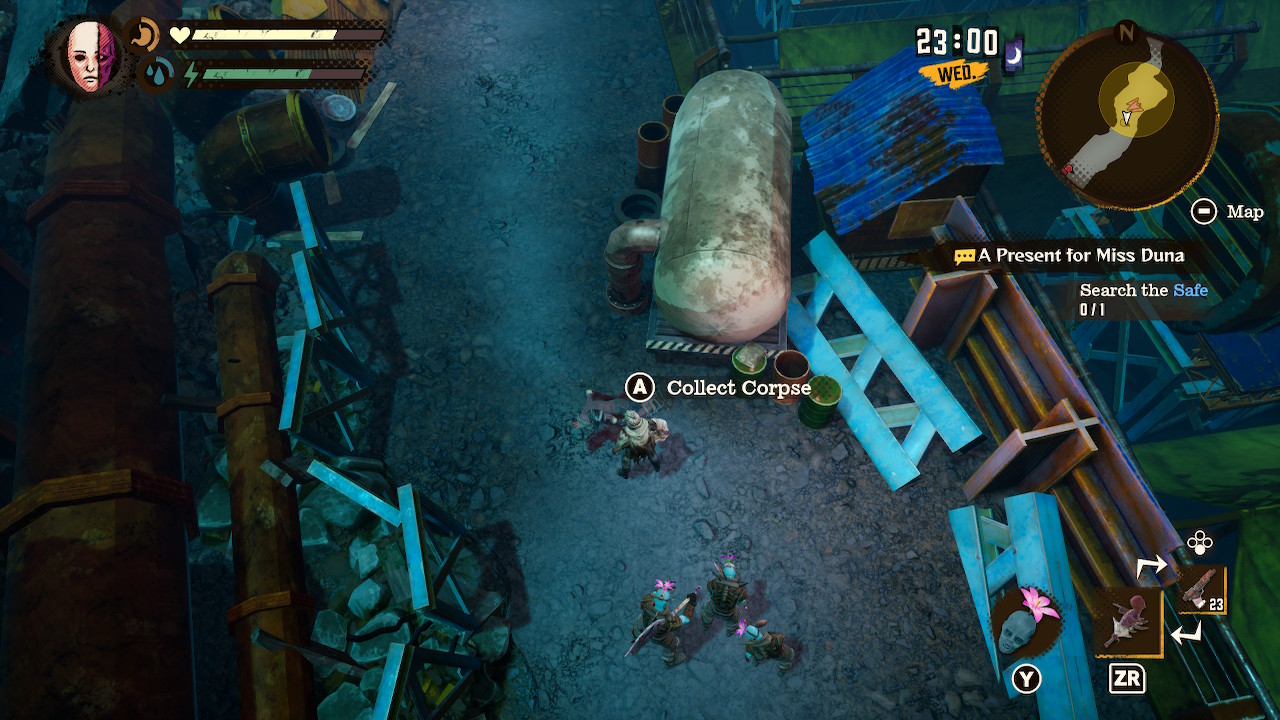 On top of that, Reid’s human and zombie nature are always in a state of flux. For instance, humanity allows him to defend and take crafting actions, but his zombie nature gives him attack bonuses and allows him to use his Z attacks. These cause a lot of damage but also drain its own power. Use all your zombie power and you can’t access them until you rest for the day. Also, you’ll lose the health and stamina bonuses that being part-zivver gives you. 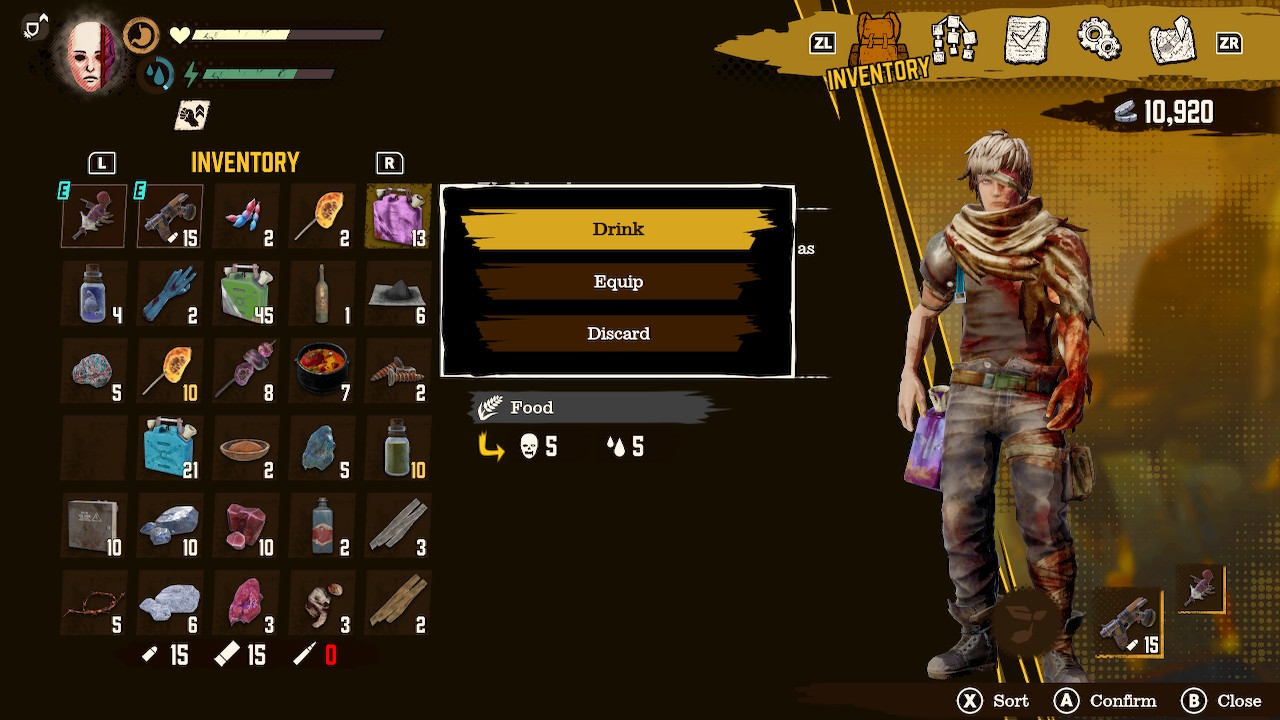 You can manipulate all of this with the crops you grow: irrigate with water (or radioactive sludge) and you get normal plants, which heal, nourish, and make you more human. Irrigate with the blood of zombies and you get “hybrid” plants, which do the same but bump up your zivver side. You can also combine created dishes using these plants to create meals that have greater effects. 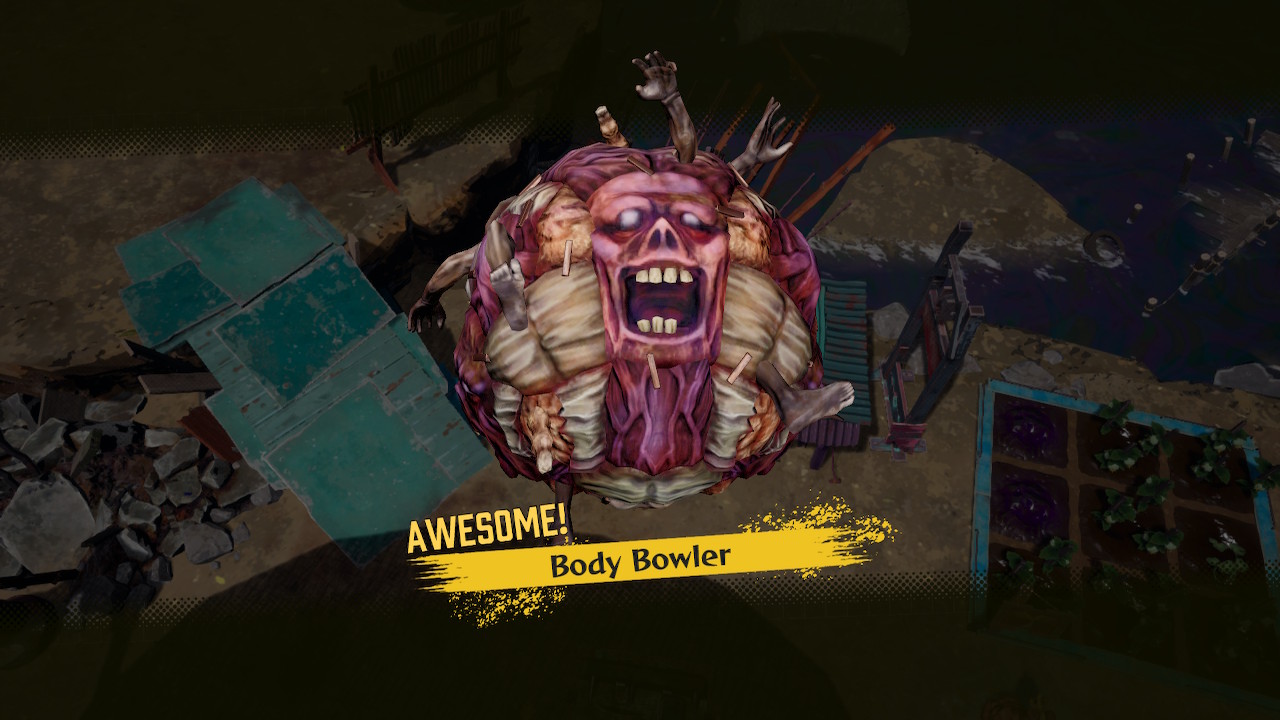 Eventually, you’ll have to rest. When you finally crawl into your bed, your hunger/thirst levels will determine how much health and stamina you’ll have the next day.

The tone of the game is somewhere between a late 80s apocalypse film and a Nickelodeon commercial for green slime shampoo. You’ll kill rats for meat and then cook them over a stove that’s partially constructed from zivver bones making it look like a campfire made of melted candles. You’ll fight a level boss intent on purging the world to save it, and then later help him out by making his mother’s miso soup.

It’s not a difficult game. I focused on crafting and resource gathering and got weapons good enough to beat it while only dying a few times. 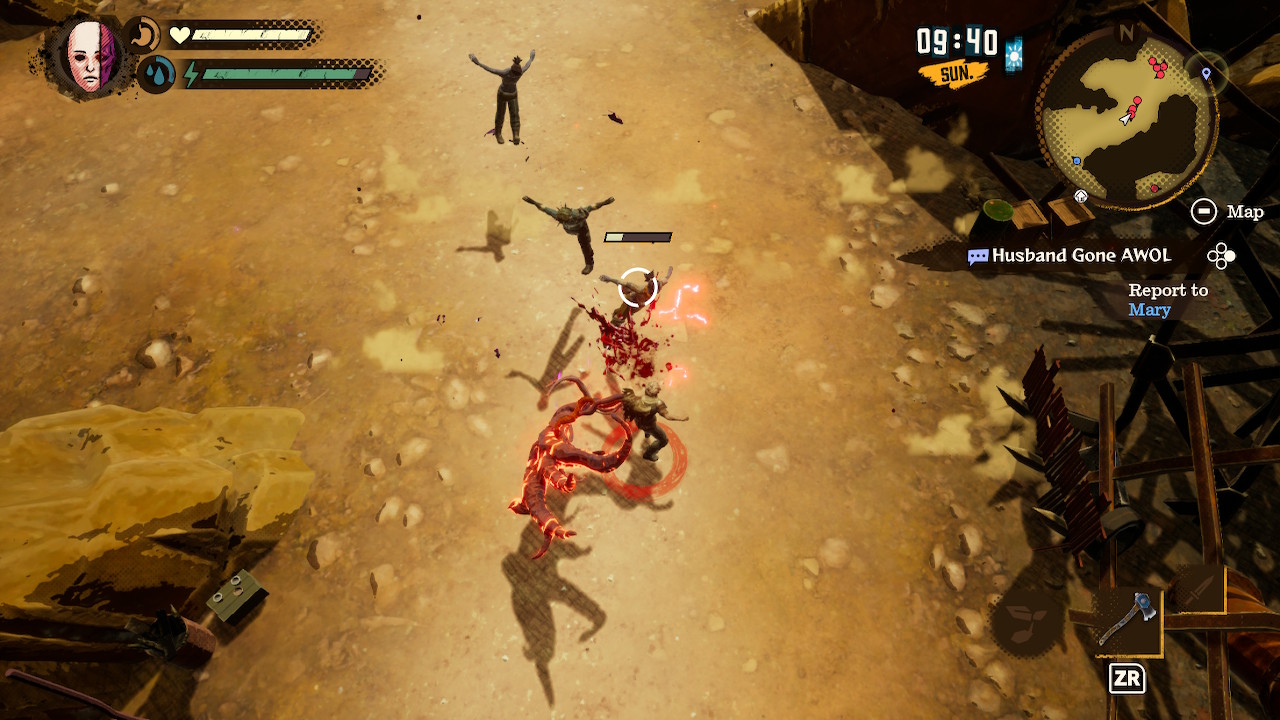 I beat the final boss on the second try after stocking up on healing dishes made from items I had on hand.

Deadcraft is definitely repetitive, especially in the beginning where you have to play several quests in order to get past the first tier of crafting to get decent weapons. But after that, it’s a walk as long as you keep your head and let your zombies wade into battle. Even after you head into the Graveyard (the hardest part of the game with the biggest rewards) you shouldn’t have much trouble if you keep your team around you and make good use of your zombie buggy that eats enemies which holy crap is the best and most underused part of the game! 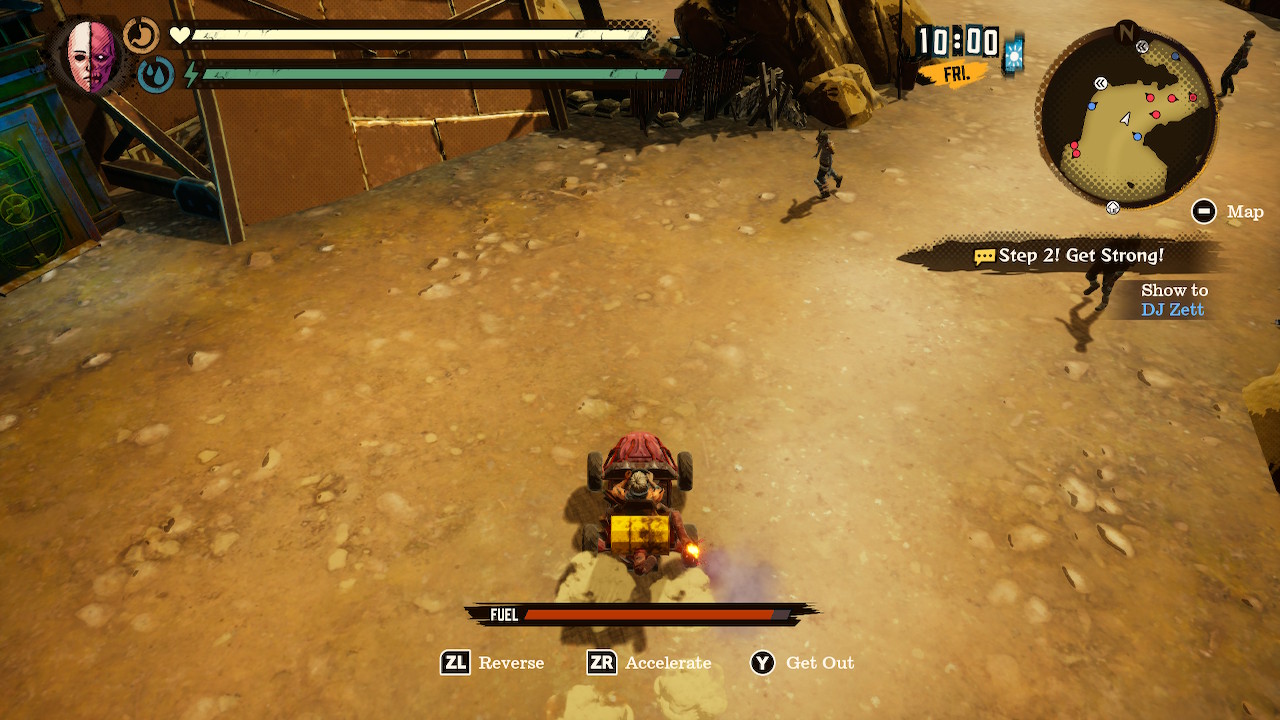 DLC is available for the game, either as part of the Deluxe Edition or available separately. In addition to extending gameplay, these items such as special costumes and helpful resource packs.

Deadcraft has a goofy tone that’s reminiscent of the Borderlands series: hyperviolent with a light comedic touch. It’s one of those games that finds the fun in treading the line between complete immorality and also trying to do the right thing. 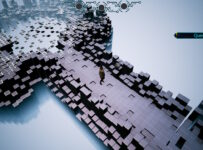 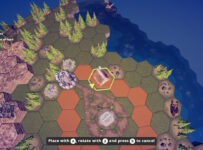 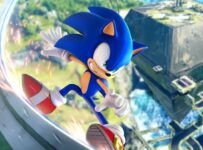 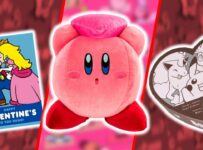 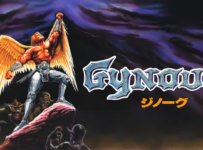 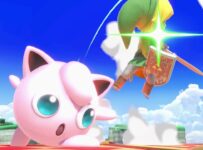