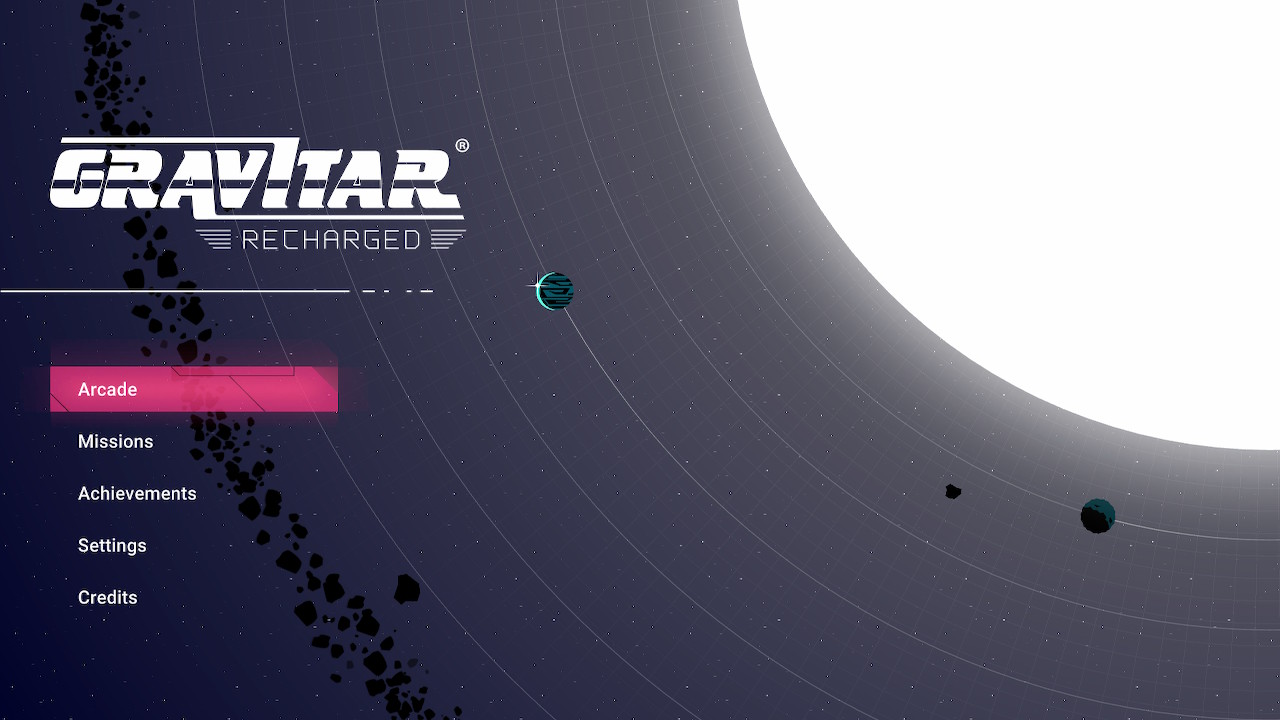 Gravitar: Recharged is an action arcade game published by Atari. It’s a remake of the classic Gravitar game in the ‘80s. Let me begin by saying that I never played the original on the Atari – I wasn’t even born. So, as a complete newbie, let’s see how this newer version holds up. 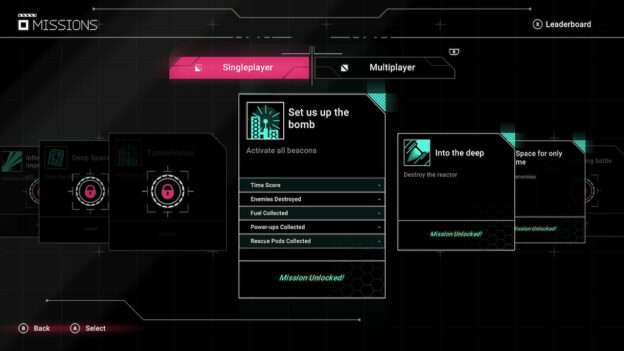 This shooter arcade includes 24 missions for you to play through. However, there’s no actual story. For example, there’s no voice acting or dialogue, and the characters don’t have names. All we know is that we must travel through each solar system in our little ship, blasting aliens and recharging beacons to get ourselves home.

Every level is similar to the previous where you have to defeat alien ships and laser traps, and avoid asteroids and other hazards that happen to be in space. Oh, and you might want to avoid the planets as well. However, when it comes to crashing your ship, Gravitar: Recharged is unforgiving.

In fact, that’s the gimmick of Gravitar: Recharged. Unfortunately, this game is extremely difficult, and it takes a long time to get used to the controls. To be honest, I’m still not used to the controls. I didn’t make it too far into the game, often trying the same levels repeatedly so that I could figure out how to fly my ship. 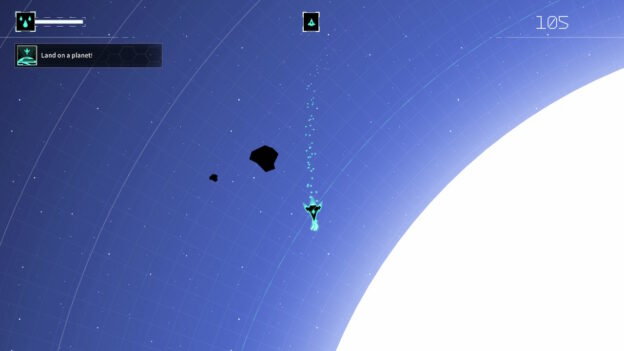 At first, I thought this was a poor control design choice. I researched to ensure that it wasn’t just me, and I realized the game was supposed to be unforgiving. The controls aren’t inadequate – they use physics, and gravity plays a huge role. So, even though it’s difficult, the controls are well done. I’m just not good at controlling them.

For instance, when I moved the control stick to the right, my ship didn’t just move to the right. Instead, it turned to the right and spun in circles until I shifted the analog stick back and forth to make it go straight in the direction I wanted. Concentrating on that without crashing and attempting to aim and shoot at enemies was too much for my hand-eye coordination.

Gravitar: Recharged is a game for people who don’t get frustrated easily, enjoy a good challenge, and like arcade shooters. As for me, I became too frustrated with the controls to the point that it was almost unplayable for me. However, I can appreciate the design choice and see why people enjoy the challenge and the game as a whole. 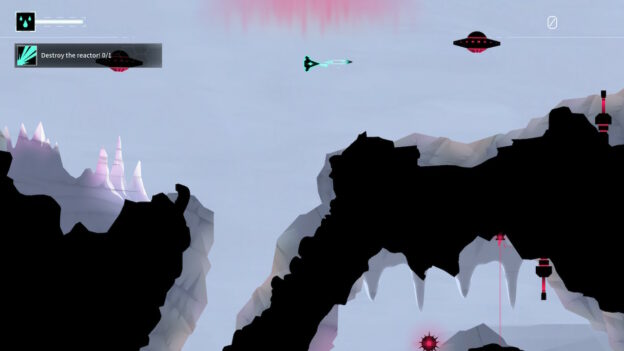 In addition to the missions, an arcade mode allows you to go through the different solar systems by completing quests. Once you complete a quest, you move on to the next level and see how far you can go.

Also, there are power-ups that you can collect for your ship. For instance, you can get homing missiles, one of my favorite power-ups in these games. The power-ups make things a bit easier, but you need to survive long enough to get them. Spoiler alert: I often didn’t survive long enough. When I did, it was undoubtedly exciting, and I felt like I had made excellent progress. But then I would die in the next five seconds and have to begin again.

The ambient music doesn’t seem to match a shooting space game, but it balanced out the feelings of frustration. So, I didn’t mind it. It was soothing in a way. Also, the graphics are crisp with pastel tones, creating a fun environment despite shooting aliens in space. 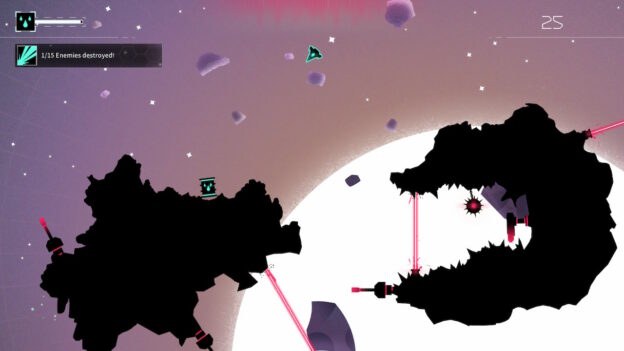 Overall, Gravitar: Recharged is a simple shooting arcade game that takes getting used to. The controls are the biggest hurdle, and if you’re great at these types of games and are up for the challenge, then this game is certainly for you. 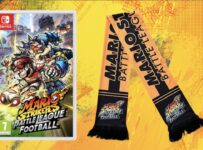 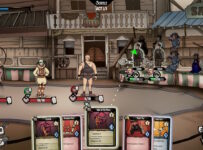 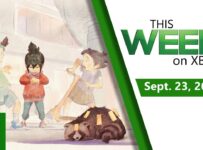 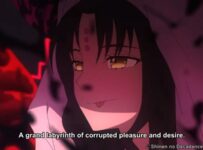 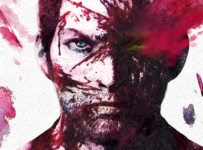 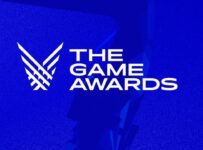