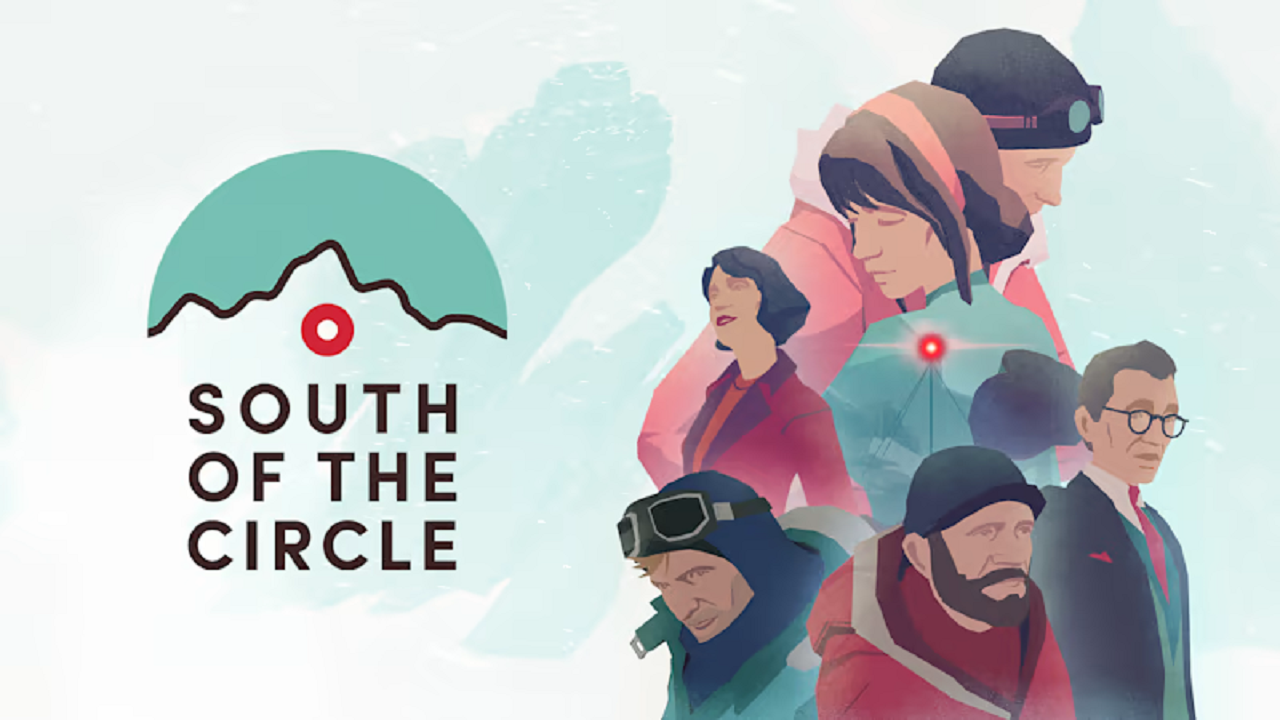 South of the Circle reminds me of The Red Lantern and The Long Dark; the three share a wintery setting and a painterly art style. Unfortunately, in terms of gameplay, South of the Circle is less of a game than it is a less passive movie. You know those walking simulator games? This is one of those.

You start off in Antarctica during the Cold War, where you, Peter, wake up your injured pilot. Here you are taken through a tutorial of sorts where you learn of the different “choices” or, more like, “reactions” that will take up most of the slim gameplay. There’s an erratic red dot bubble (panic, confusion, concern), a pulsing blue bubble (caring, honest, open), a blue square bubble (forethought, assertive, strong), small purple dot bubble (negative, shy, downcast), and a sunny bubble (enthusiastic, interested, curious). You stumble out into the snow to find help (since your buddy broke his leg in the crash), holding the joystick upward to move around.

As you walk, drive, or enter buildings, Peter will flashback to the past. The transitions between past and present are very smooth and one of my favorite things about this game. One example is how in the present, he hurt himself from an electrical shock, and then it transitions to him burning his hand on a hot kettle from the past. Like in the present, you can interact with objects, like fiddling with radio dials and moving around a little. But, the past is mainly made up of interactive cutscenes.

Speaking of cutscenes, while I find the voice acting, music, and overall story well done and interesting, the graphics, while stylized and striking, are often…distracting. The motion capture makes the character’s movements both realistic but very awkward; there’s plenty of clipping of hands through objects and feet sinking into the ground like it’s made of quicksand. It can really take you out of the moment, such as when Peter and Clara are supposed to be holding hands while strolling romantically but wind up touching wrists together. Or when Peter shares his paper with his colleagues, who contort their limbs as they cradle the paper. Once you notice it, you will be looking for more examples rather than paying attention to the story, which desperately tries to make you listen to it and press x to react with only one option when it could have played itself without your input.

If it interests you, South of the Circle is a game worth playing at least once. But while I can tell that some heart was put into it, it does feel like one of those artsy games trying to seem deep. Other than a few instances, South of the Circle made me feel empty, thinking of how it could have been meatier. It’s also priced a bit high for what essentially is a movie with little gameplay. 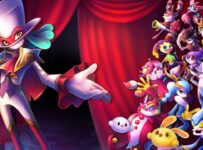 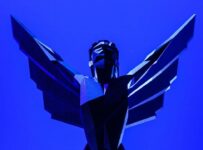 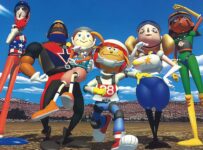 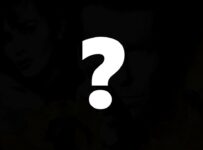 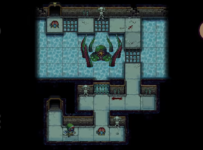 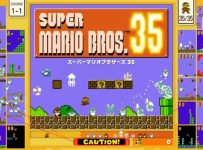