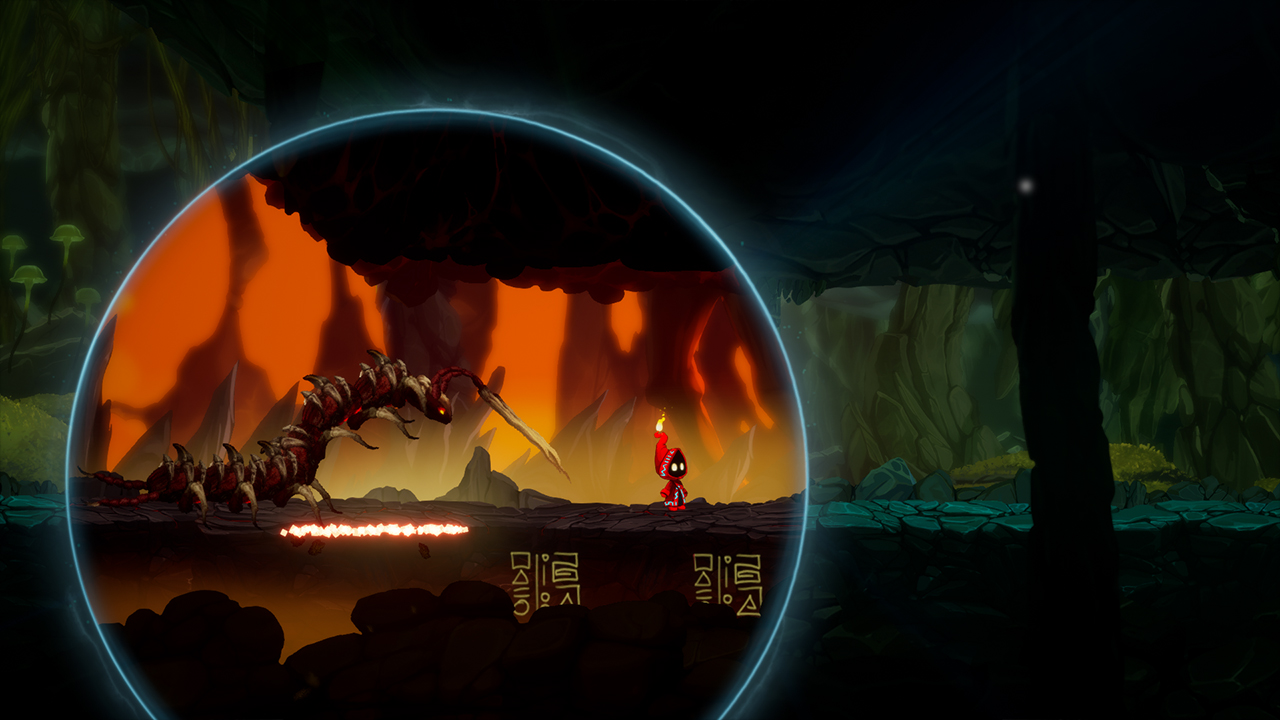 Unbound: Worlds Apart plunges you into a multiverse of chaos from the opening scene. You play as Soli, a young mage whose ability to open portals between worlds is tested when your community is attacked by a mysterious evil from a different reality.

The game takes the form of a 2D puzzle platformer. Your primary controls are running, jumping and opening portals that impact your surroundings in a variety of ways.

These begin with mechanics that aren’t that dissimilar to ones you’ll find in other fantasy platformers – for instance, super strength – while others are more original. Some transform Soli or the creatures in one world into something else. One reverses gravity so that you can jump between worlds in an ersatz form of flight. One plays with light in a unique way, lending a new edge to Soli’s relationship to monsters lurking in the shadows. 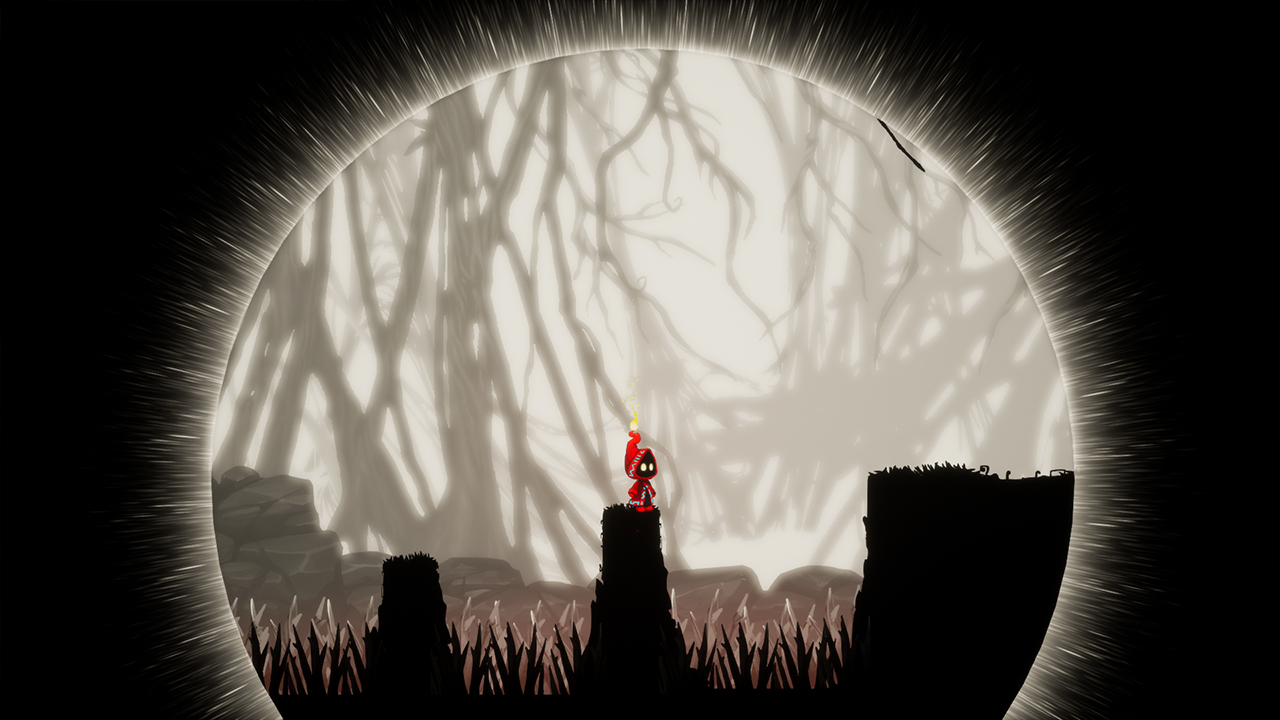 The world you connect to, and by extension the mechanics it introduces, changes depending on where you are on the map. The portals introduce interesting elements of the game world in a way that I would’ve happily continued playing for a lot longer to push what those mechanics could do even further.

There are some portals that you don’t spend a lot of time with. Even though Unbound: Worlds Apart isn’t a particularly short game, I think it would’ve been worth extending the section of map where light reacts to your movements. Those mechanics were challenging and different, with enemies and obstacles shifting in the shadows between worlds, but felt like it ended all too swiftly.

The puzzles are genuinely creative and require you to think carefully about the tools at your disposal. You have to consider fireballs to avoid, floating platforms to jump on and levers to pull, on top of the way that any portal you open will manipulate these into performing an entirely different – sometimes totally opposite – function. 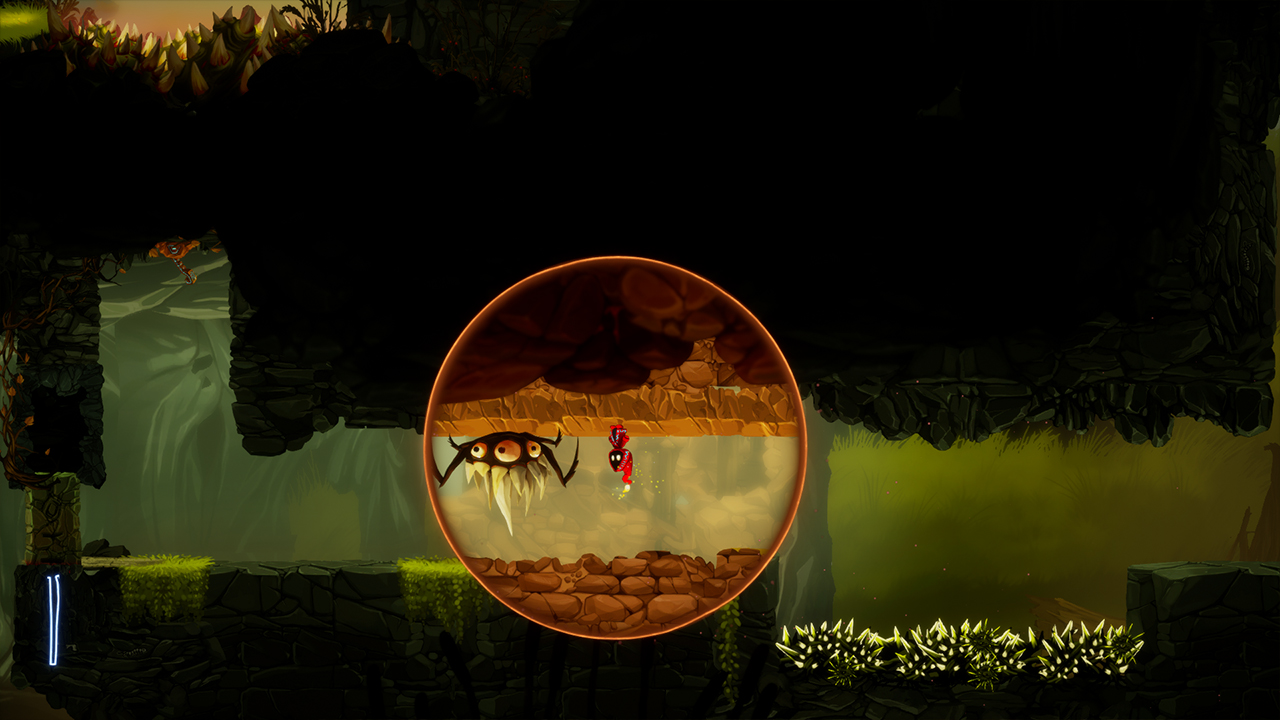 The backgrounds are gorgeously hand-painted and have a distinct stylistic tone that makes it clear which portal you have open at any given time. This is complemented by a fantastic and ominous soundtrack that expertly immerses you in each world. In the background, make deliciously creepy noises, scuttling and growling in the distance before you meet them.

To glance at Unbound: Worlds Apart, you would see a very cute game, with a short protagonist with big eyes shining out from beneath an oversized hood. This does not prepare you for how legitimately terrifying the monsters are.

Inspired by every creepy thing from spiders to demons, the threat they pose feels very real – but their weaknesses can be uncovered if you apply the same critical thinking you need to solve the puzzles. Boss battles amplify this effect. You don’t have a weapon, so you have to use the boss’s own strength and habitat against it. 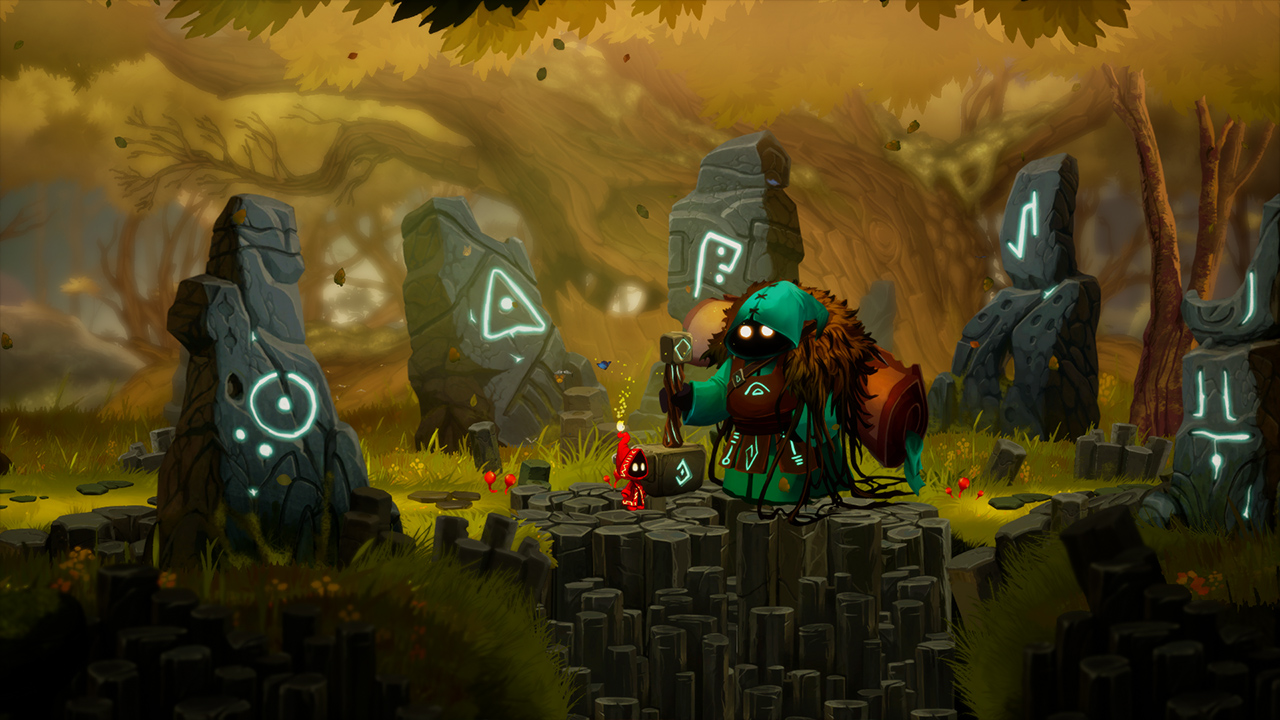 The story follows Soli as you save your home from destruction and the game drops you into that chaos almost immediately. You are given an incentive to explore more by rescuing people who have been trapped in harsh corners of the map. The snippets of knowledge they offer when they meet you, allow you to piece together the history of your world and a rough narrative of how it got to this ravaged state.

Unbound: Worlds Apart takes tried and true puzzle platformer features and builds on them with a number of unique twists and turns. The breadth and complexity of the map gives you plenty of playtime for the price. Altogether, it is an incredibly well-crafted game that will leave you itching for more despite the emotional high of finally rescuing a world that absorbs you so fully into its tale. 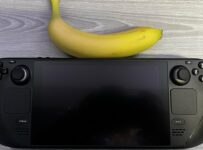 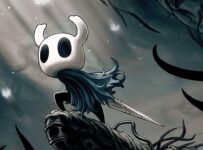 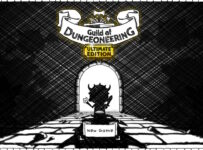 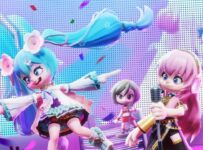