If you’re anything like me, you’ve lived most of your life too passively. Whether through your upbringing, school structure, or an innate desire to follow the rules, you’ve been whittled into a people pleaser. You don’t want to rock the boat, don’t want to cause a stir, and just want to get through your day to get home and take cover from the outside world. Maybe you’re a branch waving in the wind, moving wherever the wind may blow. Truth is, people like us need to learn to hold more firm to our beliefs without fear of conflict, and developer Studio Fizbin is here to help us with Say No! More. Part game, part motivational speech, read on to learn more about this fever dream of fighting office drudgery and a world of Yes Men.

The game starts with an option to choose a pre-set character or create your own. Of course I created my own—An Albert Einstein looking fellow with a red tie and green vest underneath a pin-striped suit coat, and a short tan skirt. I even got to choose the type of “No!” my guy said by language (I opted for Italian because I liked how curt it sounded). After discussing my brand new office job with my housemate (who presumed I can now cover rent with gainful employment), I arrived at the office with a nifty unicorn lunchbox he gave me. My new boss is basically Michael Scott bumped to eleven—threatening to fire me and the other two interns, then claiming immediately after it’s a joke, stressing that the office is one big happy family. The other interns lean into saying “yes,” but I can’t yet spit out that one magical word, and then the boss stole my pretty lunchbox! 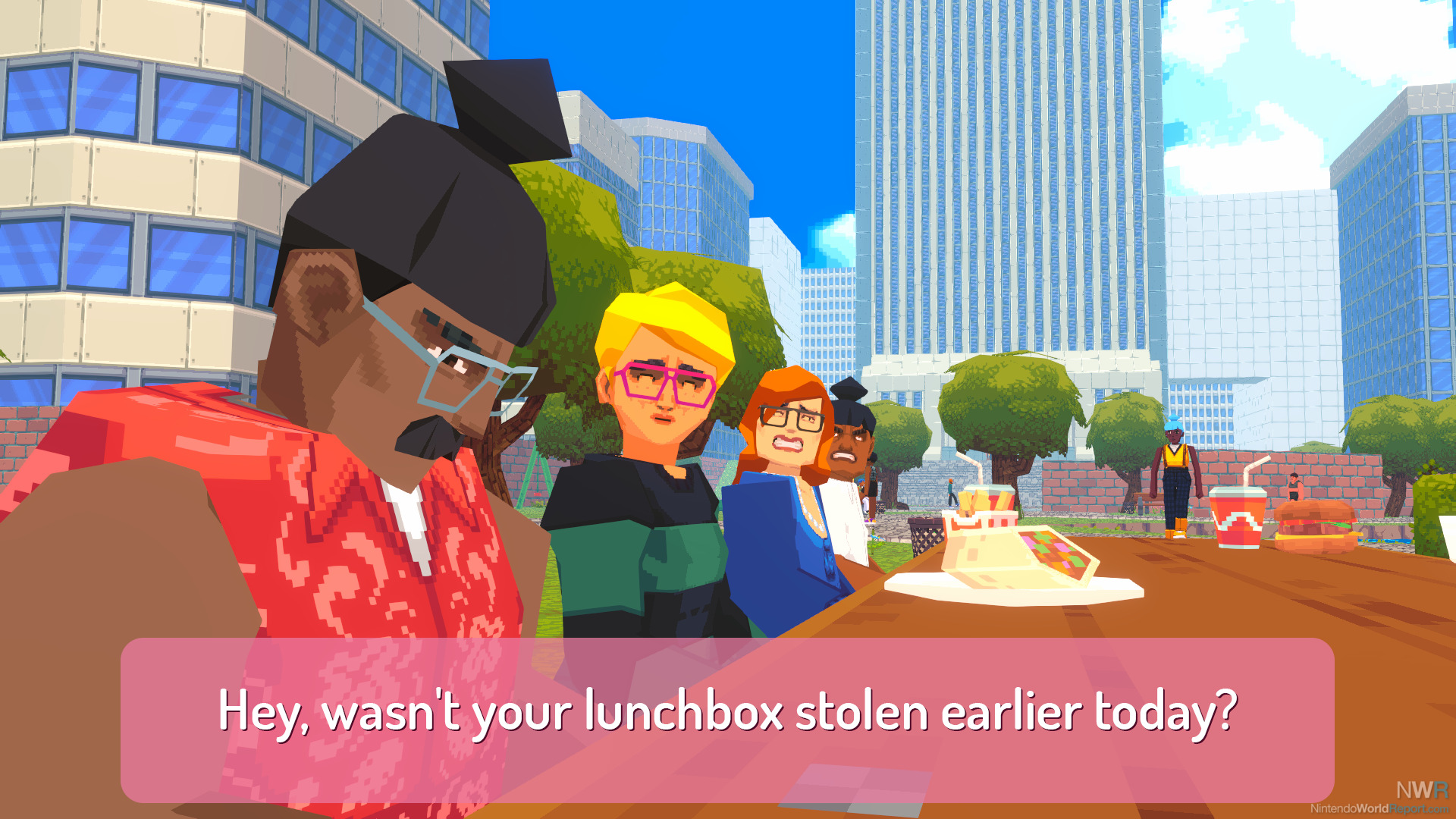 After being sent to the broom closet-like intern desk, I ran across a tape recorder with a cassette labeled “NO.” This projected me into another realm where my new spirit guide, a motivational gym coach, shouted new lessons on how to say no! Armed with the power of no, I could now walk through the office and deny every co-worker seeking to suck up my time. Levels involved having me automatically running until I ran into an employee wanting me to do their work for them. Clean the coffee maker? No! Take out the garbage? No! Tell me to put pants on? Heck no! There are varying forms of “no” available, but in this preview we only got a standard no and a cold no, which is a more harsh, icy response. You can also hold the no button to charge a no so it comes out as a loud blast, making the co-worker pests go flying in the air and causing a ruckus. Want to really destroy their self confidence? Laugh at them first to confuse them before giving them a big ol no blast.

Visually, the environment almost reminds me of something akin to Katamari Damacy. Characters are very rigid and blocky, with faces painted on a smooth flat surface. Arms and legs move like lego pieces, body movements are simple up and down motions, and emotions are conveyed in a madcap, exaggerated manner that’s very silly. Despite this simplicity, the office space is detailed with plenty of gradients of color used to add depth to the walls, furniture, and outfits, with a nicely opened-up outdoor space in the second chapter. The style works because it matches the simple premise and is equally expressive. 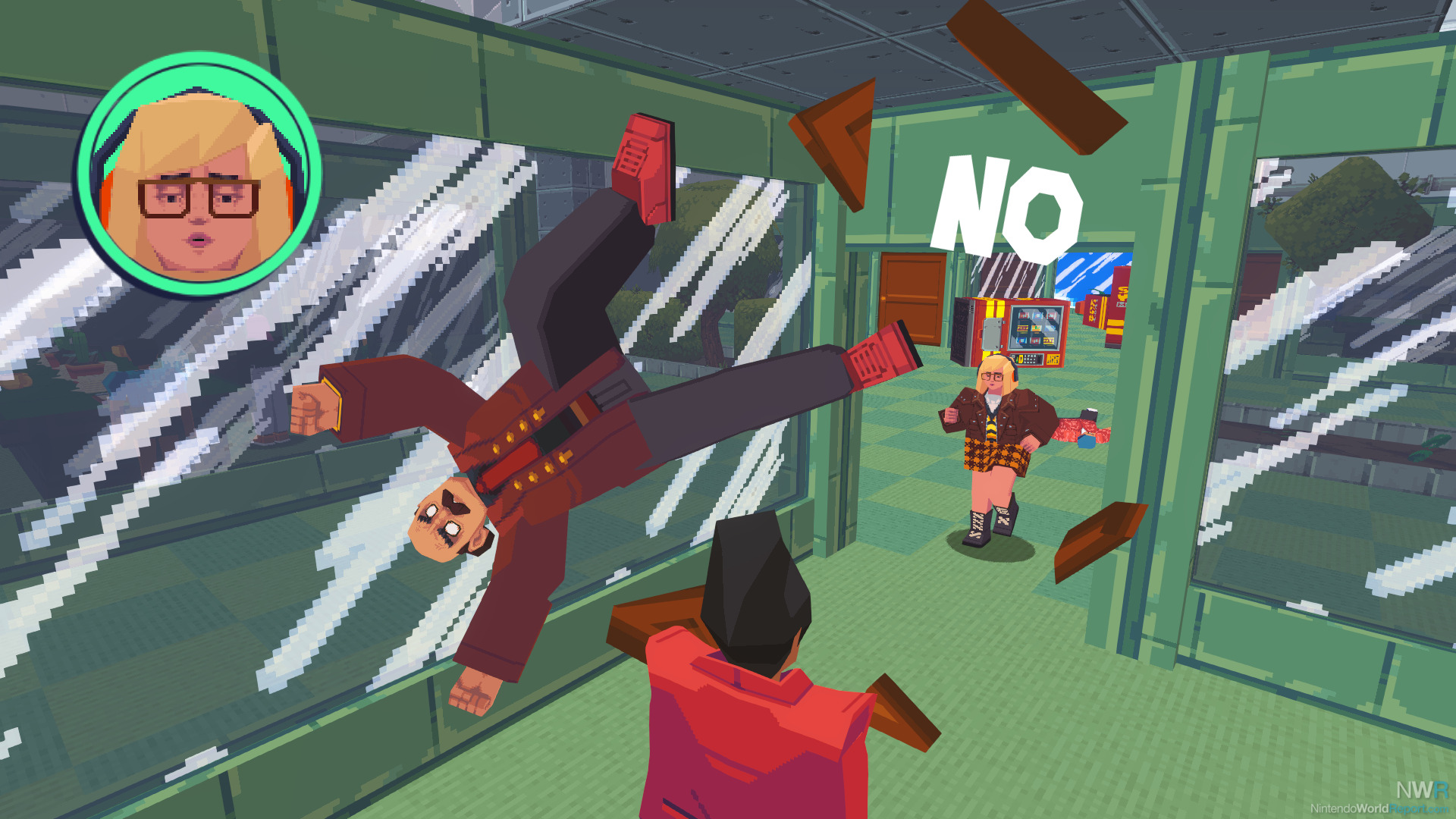 Playing the first two chapters of Say No! More left me wanting to say “yes” to more. The over-the-top expressions coupled with the simplistic graphics and asinine story premise of being on a mission to rescue your lunchbox could make this a lovely experience if it continues to strike the right balance between humor and inspiration. This spoke to me because I’m a person who has a hard time standing up for themselves at times. If that’s you too, then this might be worth checking out.

Say No! More will be available on Nintendo Switch April 9th. A Steam copy was provided for this preview. 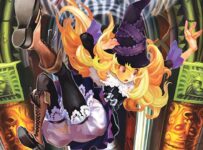 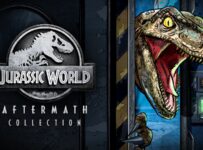 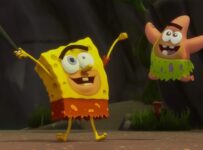 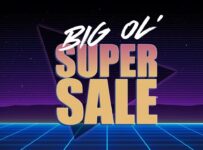 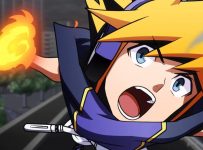 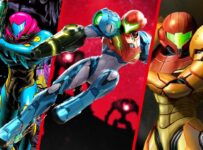