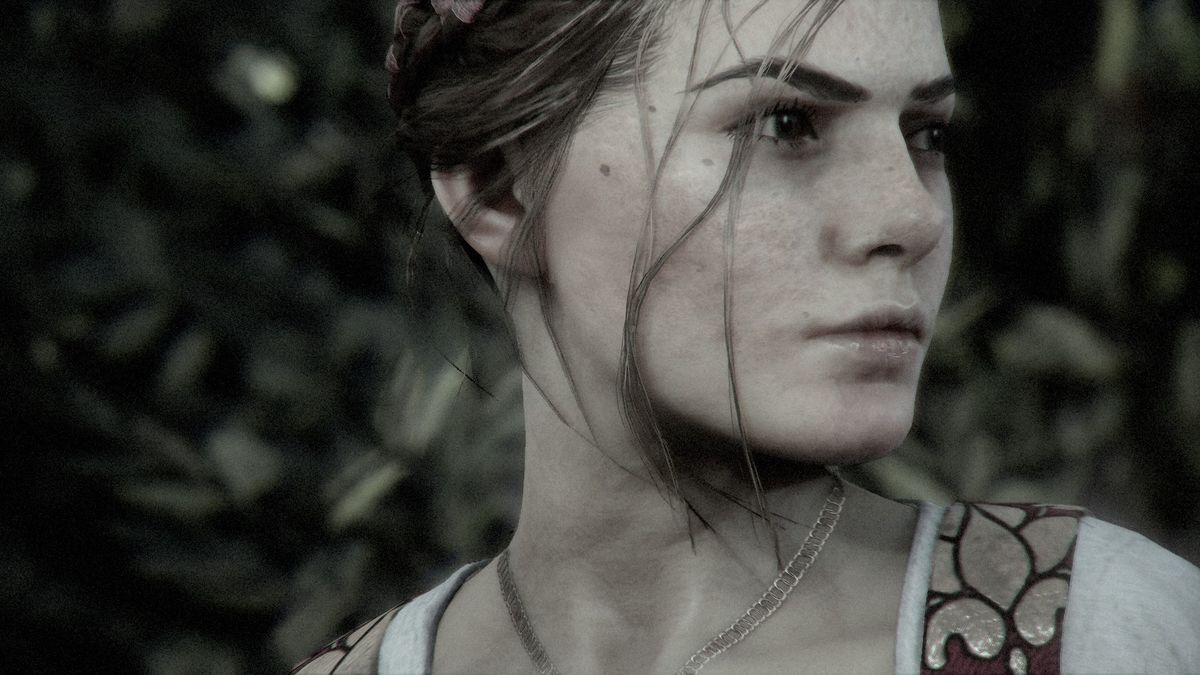 Beautiful horror adventure game A Plague Tale: Innocence is being adapted as a TV series, to be filmed in France. The game follows the story of two siblings in a 14th Century France ravaged by the black death… and an unnatural horde of rats carrying it. The game was praised for its cinematic style and creative gameplay on release, though that gameplay did get a bit stale by the end.

The news was first reported via French publication Allocine.

French director Mathieu Turi is attached to run the series. Turi previously did horror movies Hostile and Meander. Turi says he was “honored to work on the adaptation” and he “can’t wait to bring Amicia and Hugo’s journey to the screen!”

‍️🧒 It’s official! I’m honored to work on the adaptation as a TV series of @APlagueTale. Thank you to @AsoboStudio and @Focus_entmt for their trust. I can’t wait to bring Amicia and Hugo’s journey to the screen! https://t.co/93Ct3FuCp2 #APlagueTale #Mediawan #MerlinProdMarch 17, 2022

There’s not yet a production schedule, nor castings, for A Plague Tale. I’m sure some would critique it, but I also think the decision to make the series natively in France is a good one. I’m a sucker for a good period piece in the correct setting.

A Plague Tale is now a series, it’s worth saying, with sequel A Plague Tale: Requiem announced last year for release this year, in 2022. Here’s to more flowing tsunamis of rats. You might think I’m exaggerating but I absolutely am not, just watch the trailer: 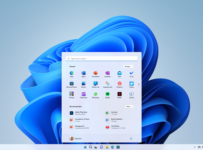 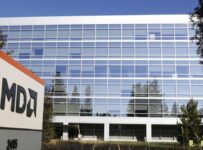 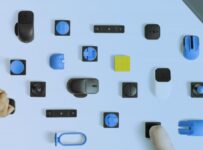 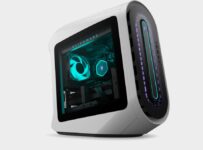 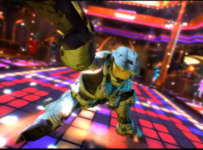 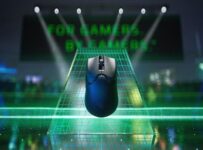