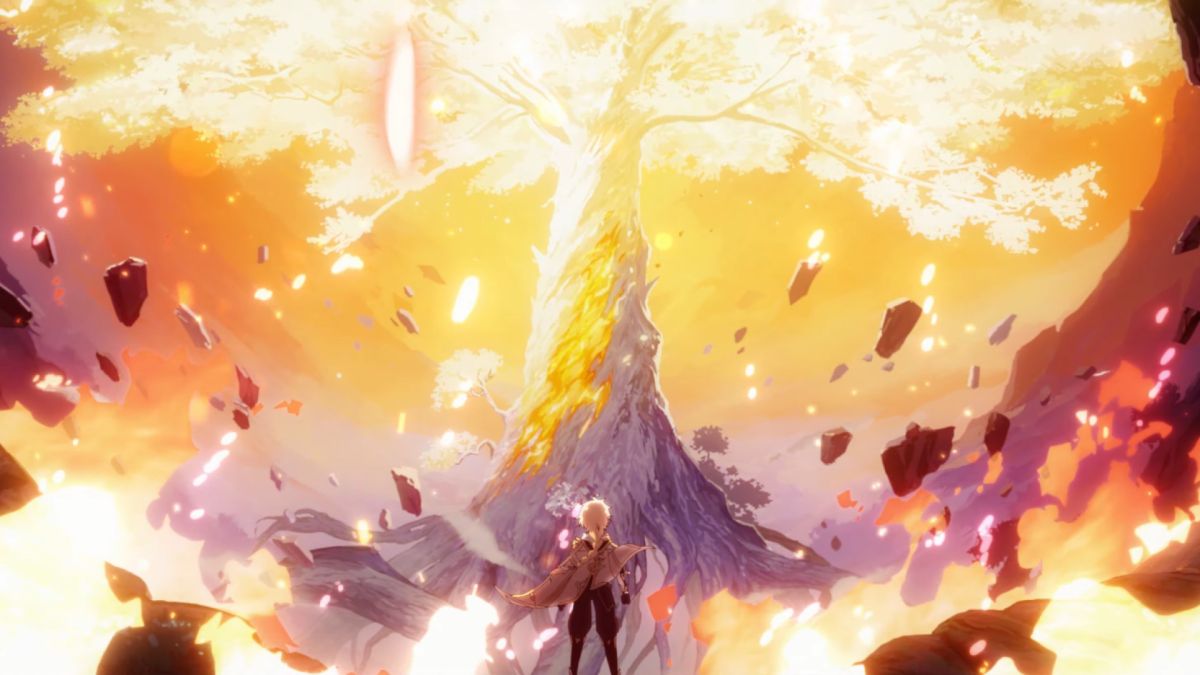 Genshin Impact codes are a big part of the livestream that airs every couple of months. People tune in to find out what’s coming in the game, but also to get some free Primogems they can use to wish on the upcoming characters. This time we’re getting our first fully-fledged look at the Sumeru region and its new Dendro-element characters, so you can bet a lot of people will be watching.

If you’re a no-spend player hoping to grab either of the Dendro characters, Collei (opens in new tab) or Tighnari (opens in new tab), you’re going to have to save some Primos, and the three livestream codes will help pad out your current Primogem savings. Genshin Impact livestream codes usually expire after only a day, so you’ll want to redeem these as soon as they air so you don’t forget.

Here I’ll add each Genshin Impact code as it appears in the livestream so you can do just that. I’ll also explain how to redeem the codes a little lower down, just in case this is your first time grabbing the freebies.

How to redeem Genshin Impact codes

First thing’s first, you’ll have to be at least Adventure Rank 10 to redeem any codes, so if you’re a new player who wants the free stuff, make sure you’ve hit that. Either way, you can’t redeem these in-game so you’ll have to head over to HoYoverse’s website to redeem your Genshin codes: 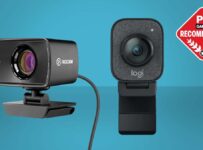 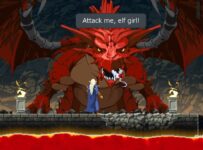 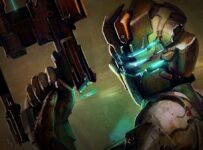 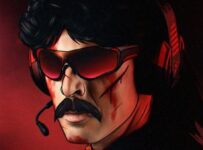 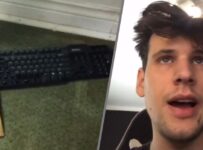