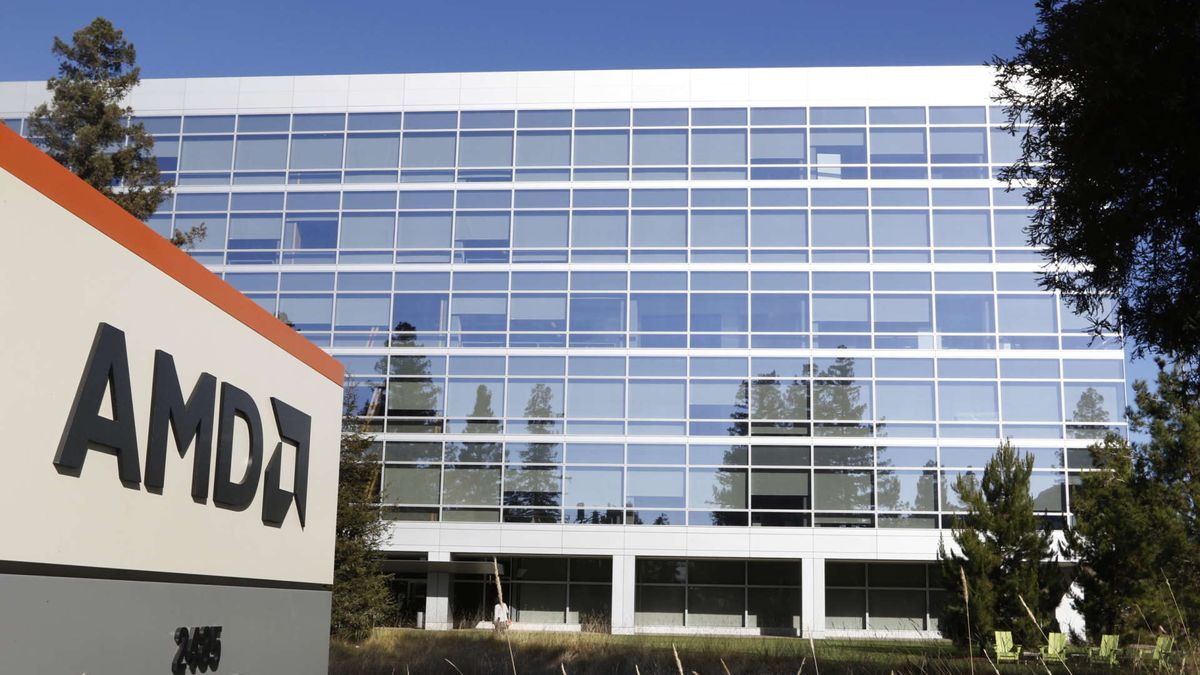 AMD has released a preliminary third quarter earnings report (opens in new tab), and Wall Street isn’t happy. The company reported quarterly revenue of $5.6 billion, which is well below its previous estimate of $6.7 billion. At the close of trade on October 7, stocks of the company were down nearly 14% (opens in new tab). Brutal.

AMD attributes the decline to the weak PC market and greater than expected inventories. AMD’s client business saw a huge 53% drop in revenue from last quarter alone! That’s got to hurt.

The same factors led Intel and Nvidia to issue poorer than expected earnings over recent weeks and months. The downturn in the PC market is especially jarring, though perhaps not entirely as bad as it would appear to be, following the pandemic related work from home sales boom.

Economic concerns continue to weigh heavily too. Discretionary spending is falling away as economic conditions deteriorate. In the gaming segment, sales would certainly have slowed as consumers awaited the launch of AMD’s Ryzen 7000-series CPUs (opens in new tab), with new Radeon graphics cards (opens in new tab) to come later this year.

In fact, AMD’s gaming business remains a strong point. It’s still up 14% year-on-year. One would assume that 14% was heavily boosted during the early part of the year, as cryptocurrency miners bought up every GPU they could get their hands on.

According to research from IDC and Gartner (opens in new tab), the second quarter saw one of the biggest declines in PC sales in many years. Still, according to IDC, global sales of 71.3 million PC shipments isn’t far below the pre-pandemic level of 74.3 million. It’s going to be interesting to see third quarter results. Another decline will be a cause for concern, and expectations are low after a series of poor semiconductor earnings reports.

AMD’s fourth quarter results will include Ryzen 7000 CPU sales and a trickle of RDNA 3 graphics cards. Will they be enough to give AMD a boost? Relatively low volume would suggest not, but if the global economy begins to recover, gamers will come back with money in hand. AMD, Intel and Nvidia will be hoping that to be the case. 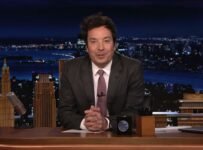 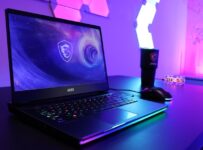 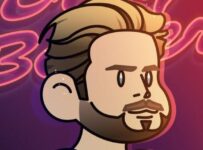 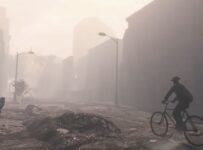