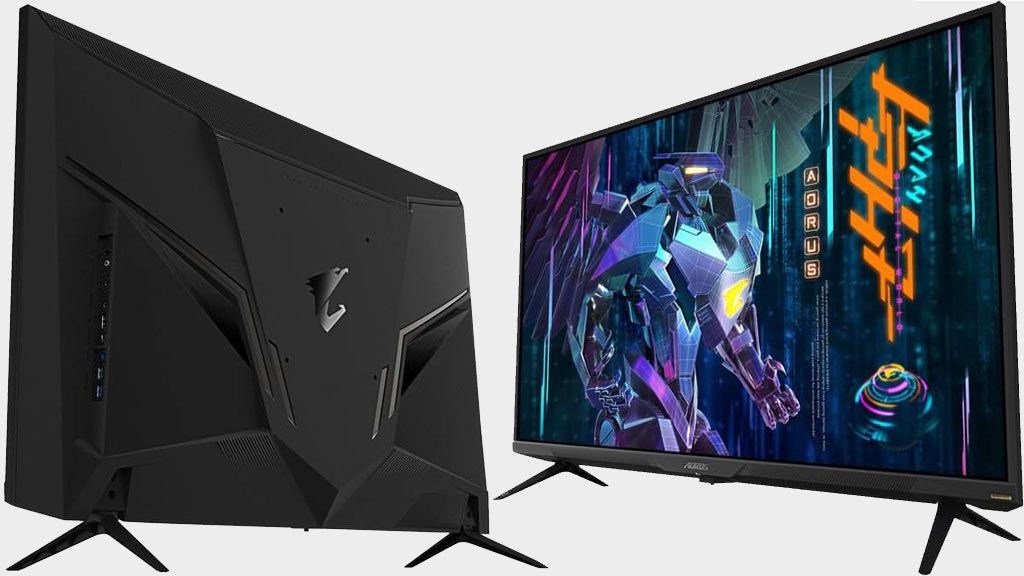 At what point does a gaming monitor morph into a TV? Technically, when there’s a TV tuner built into it. That aside, however, Gigabyte is prepping a 43-inch “luxury” display that’s as big as a modest sized TV, but is built for playing games.

Called the Aorus FV43U, Gigabyte teased the monitor on Facebook (via Videocardz), saying the display is “coming soon.” When it arrives, the big screen display will go up against the Asus ROG Strix XG43UQ, which is also a 43-inch monitor, with similar specifications and perhaps even the same panel.

Gigabyte’s social media pages are mum on the details, other than saying it leverages quantum dot technology. However, the FV43U is already up for pre-order at Gearshop, a retailer in Ho Chi Minh City, Vietnam.

According to the listing, the 43-inch display sports a 4K resolution with a fast 144Hz refresh rate and 1ms response time. It also features a 10-bit panel with HDR support, and is listed as being DisplayHDR 1000 certified, which means it has a peak brightness of at least 1,000 nits.

Those are the same specs as the XG43UQ, which is a FreeSync Premium display with a VA panel and HDMI 2.1 connectivity. I’d wager the FV43U shares those same traits. If so, then it’s nice to see display makers starting to roll out monitors supporting the latest HDMI 2.1 standard.

HDMI 2.1 offers up 48Gbps of uncompressed bandwidth, and up to 128Gbps of compressed bandwidth—enough to handle a 10K resolution at 120Hz. Beyond the bump in bandwidth, HDMI 2.1 also brings some neat features to the table, such as variable refresh rate support and an auto low latency mode that automatically switches a TV to “Game” mode when playing games.

Not that you can actually find them in stock, but the newest GPUs from both AMD (Radeon RX 6000 series) and Nvidia (GeForce RTX 30 series) support HDMI 2.1. Same goes for the latest game consoles (Xbox Series X/S and PlayStation 5). 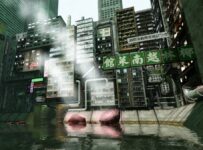 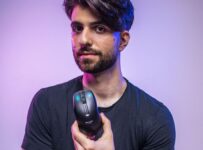 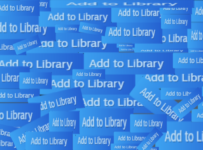 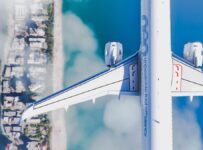 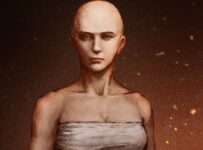 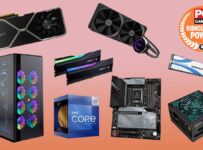