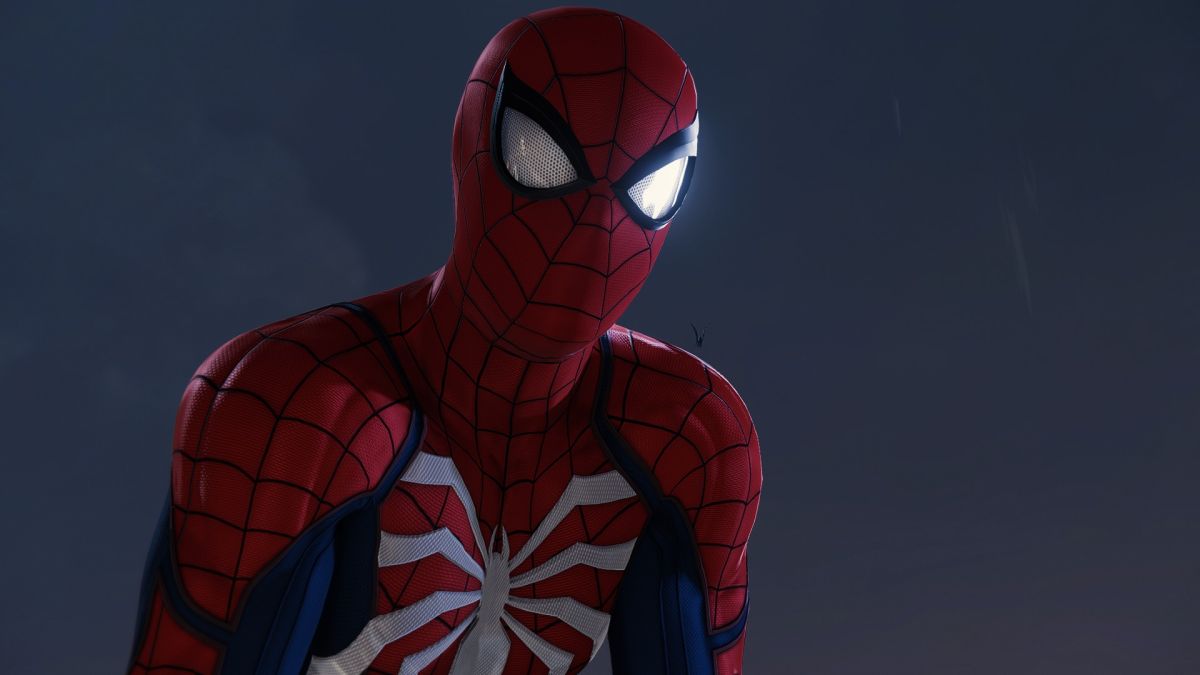 Spider-Man suits are one of the most fun parts of the remastered game, letting you change your outfit while also getting all nostalgic about the web-swinging superhero’s classic looks. There are a range of suits you can unlock throughout the game from the original Tobey Maguire movies, to Andrew Garfield, to the more recent Tom Holland ones.

To unlock most of the suits you just have to level up, which will reveal them in the menu for purchase. By completing activities around New York, you can gather all sorts of Spider-Man tokens (opens in new tab) that will let you buy them, though there are also some that unlock through story progression as well.

That said, there are four suits that you can only get by completing specific challenges in the game. In this Spider-Man suits guide, I’ll explain what the four challenges you have to do are, and what the suit is that you get for each of them.

How to unlock: Collect all 55 backpacks around New York

If you’re a Spider-Man fan, you’ll probably recognise the Homemade Suit from the Captain America: Civil War and Spider-Man: Homecoming movies. This will become available after the Something Old, Something New quest where you find one of Peter’s old backpacks. If you follow the icons and grab all 55 from around the city, you’ll be able to wear this one. Each backpack also reveals a memento from Peter’s past, so it’s fun if you like your Spider-Man lore.

How to unlock: Complete the main and side missions, plus get 100% completion in every district

Suit power: Equaliser – Everyone goes down in one hit, including you

When playing the main story, you get to see this suit while fighting Scorpion, and it’s pretty great. In order to get it, you’ll have to achieve 100% completion of the game, finishing all of the main story and side missions, but also all of the district-based activities, like backpacks, landmarks, crimes, bases, challenges, pigeons, and research stations. It’s a whole lot of stuff, but its Equaliser power is very strong if you’re good at dodging, since it’ll only take one hit to knock baddies down.

How to unlock: Photograph all 50 Secret Photo Ops (opens in new tab) in New York

This one is a little more chill than the others, and just requires you to swing around New York taking photographs of 50 important locations. These Secret Photo Ops are different to Landmarks, and a lot of them are fun little lore tidbits, such as the Nelson and Murdock law offices, or the murals of the Vulture and J.Jonah Jameson. Once you’ve taken them all, the suit will unlock in the menu, giving a stylish Empire State University t-shirt and some jeans.

How to unlock: Complete all Black Cat Stakeouts and find Black Cat’s hideout

Once you complete the Stakeout main mission, twelve Black Cat stakeouts will appear across New York. Head to each and use the camera to locate the hidden cat toy, usually propping open a door or a window. They are quite easy to find since they glint, and there is usually some kind of cat related mural or a picture of Black Cat nearby. When you have all twelve, you’ll be able to head to Black Cat’s hideout in the Upper West Side and claim the Dark Suit for yourself. 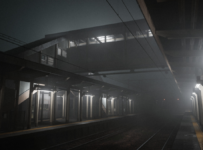 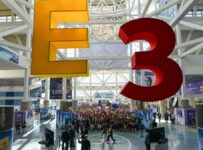 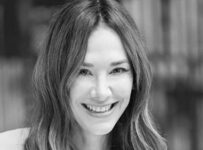 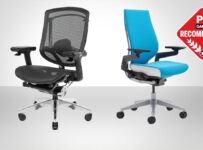